No one today is purely one thing. Labels like Indian, or woman, or Muslim, or American are not more than starting-points, which if followed into actual experience for only a moment are quickly left behind. Imperialism consolidated the mixture of cultures and identities on a global scale. But its worst and most paradoxical gift was to allow people to believe that they were only, mainly, exclusively, white, or Black, or Western, or Oriental. Yet just as human beings make their own history, they also make their cultures and ethnic identities. No one can deny the persisting continuities of long traditions, sustained habitations, national languages, and cultural geographies, but there seems no reason except fear and prejudice to keep insisting on their separation and distinctiveness, as if that was all human life was about. Survival in fact is about the connections between things; in Eliot’s phrase, reality cannot be deprived of the “other echoes [that] inhabit the garden.” It is more rewarding - and more difficult - to think concretely and sympathetically, contrapuntally, about others than only about “us.” But this also means not trying to rule others, not trying to classify them or put them in hierarchies, above all, not constantly reiterating how “our” culture or country is number one (or not number one, for that matter). 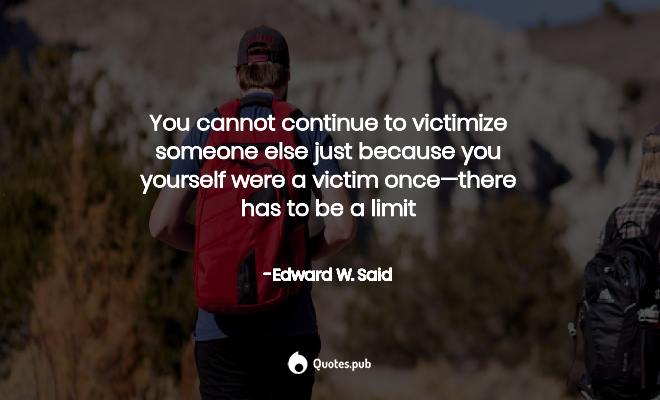 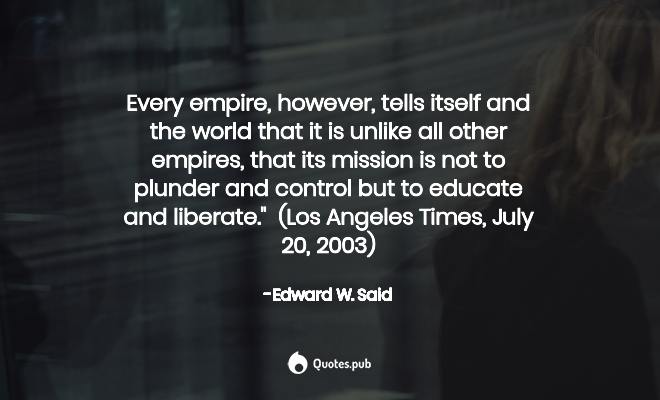 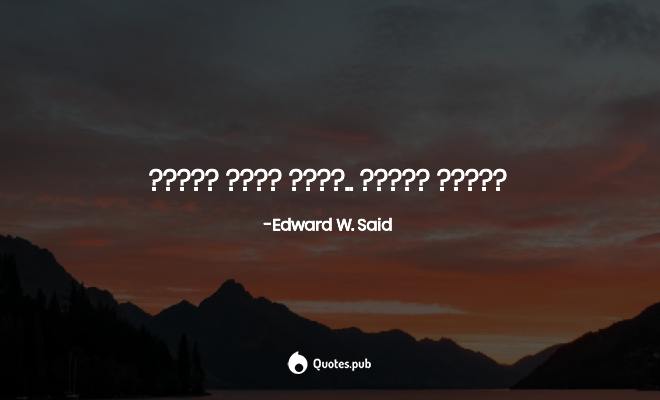 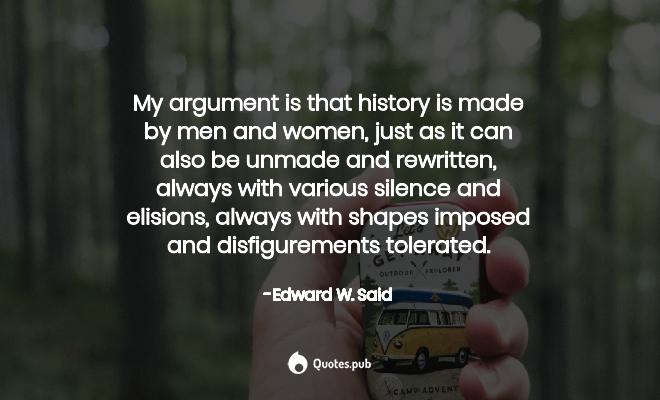 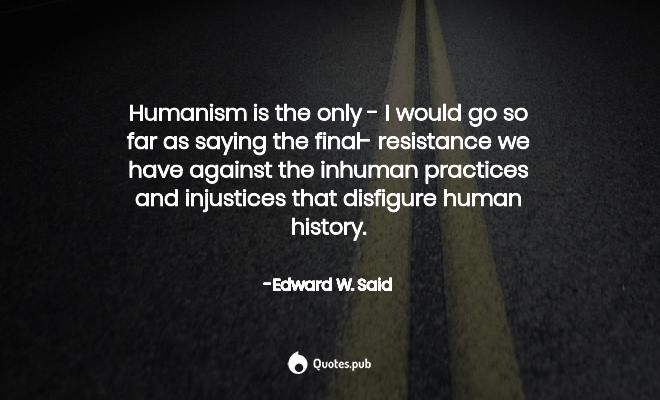