Most of what people read, if you go to the bookshelf in the airport convenience store and look at what’s there, even if it doesn’t have a YA on the spine, is YA in its moral simplicity. People don’t want moral complexity. Moral complexity is a luxury. You might be forced to read it in school, but a lot of people have hard lives. They come home at the end of the day, they feel they’ve been jerked around by the world yet again for another day. The last thing they want to do is read Alice Munro, who is always pointing toward the possibility that you’re not the heroic figure you think of yourself as, that you might be the very dubious figure that other people think of you as. That’s the last thing you’d want if you’ve had a hard day. You want to be told good people are good, bad people are bad, and love conquers all. And love is more important than money. You know, all these schmaltzy tropes. That’s exactly what you want if you’re having a hard life. Who am I to tell people that they need to have their noses rubbed in moral complexity? 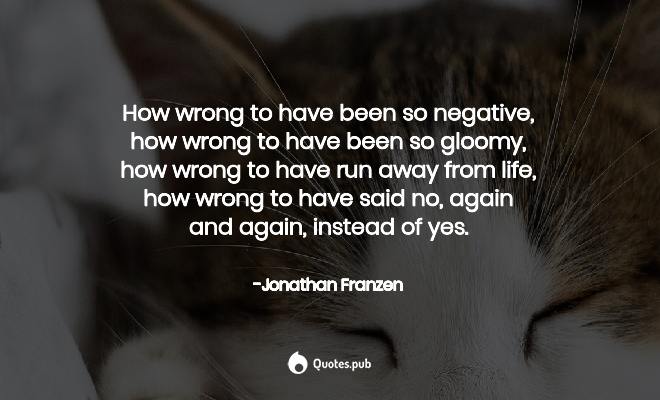 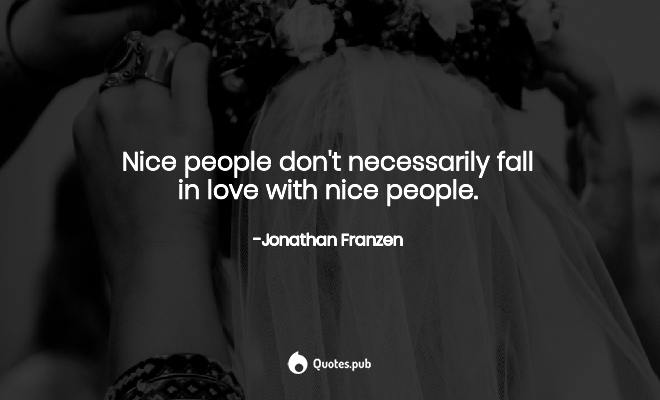 Download
Depression presents itself as a realism regarding the rottenness of the world in general and the rottenness of your life in particular. But the realism is merely a mask for depression's actual essence, which is an overwhelming estrangement from humanity. The more persuaded you are of . . . Read more 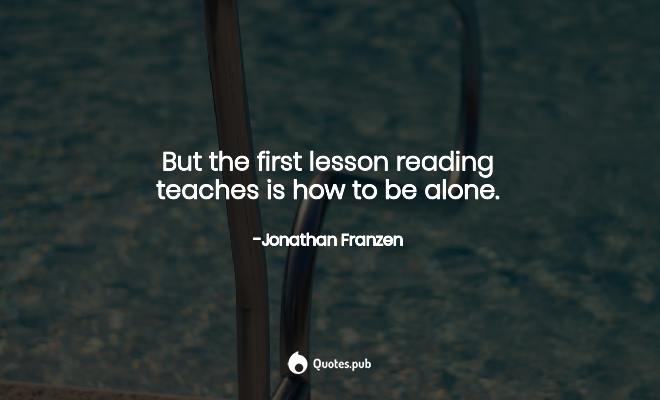 But the first lesson reading teaches is how to be alone. 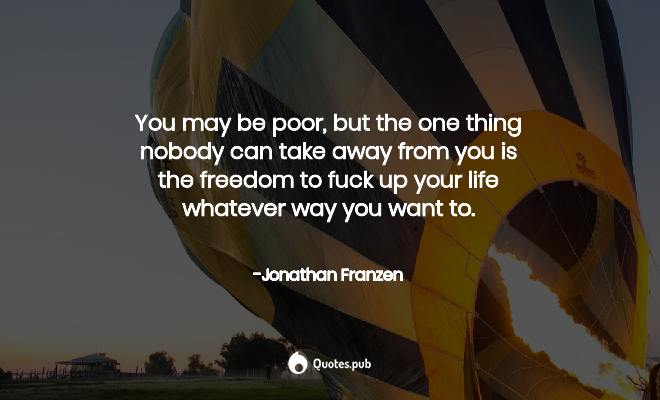 You may be poor, but the one thing nobody can take away from you is the freedom to fuck up your life whatever way you want to.

Download
He was lovable the way a child is lovable, and he was capable of returning love with a childlike purity. If love is nevertheless excluded from his work, it's because he never quite felt that he deserved to receive it. He was a lifelong prisoner on the island of himself. What looked li . . . Read more