Most frequently given of such reasons is the conviction that a general stock market decline of some proportion is somewhere in the offing. In the preceding chapter I tried to show that postponing an attractive purchase because of fear of what the general market might do will, over the years, prove very costly. This is because the investor is ignoring a powerful influence about which he has positive knowledge through fear of a less powerful force about which, in the present state of human knowledge, he and everyone else is largely guessing.

Topics : Common Stocks and Uncommon Profits and Other Writings Quotes

Such a study indicates that the greatest investment reward comes to those who by good luck or good sense find the occasional company that over the years can grow in sales and profits far more than industry as a whole. It further shows that when we believe we have found such a company . . . Read more 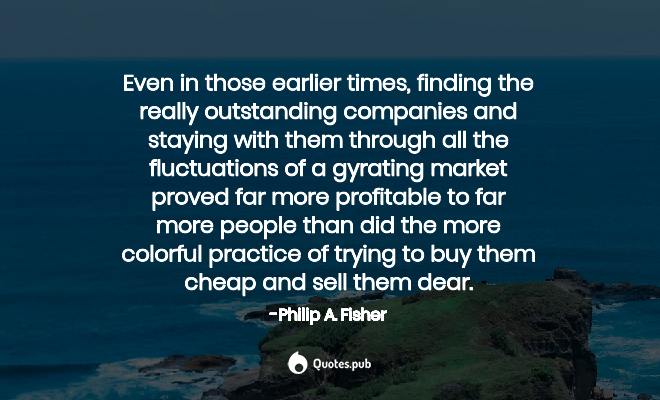 Even in those earlier times, finding the really outstanding companies and staying with them through all the fluctuations of a gyrating market proved far more profitable to far more people than did the more colorful practice of trying to buy them cheap and sell them dear.

Download
In a new plant for even established processes or products, there will probably be a shake-down period of six to eight weeks that will prove rather expensive. It takes this long to get the equipment adjusted to the required operating efficiency and to weed out the inevitable "bugs" tha . . . Read more 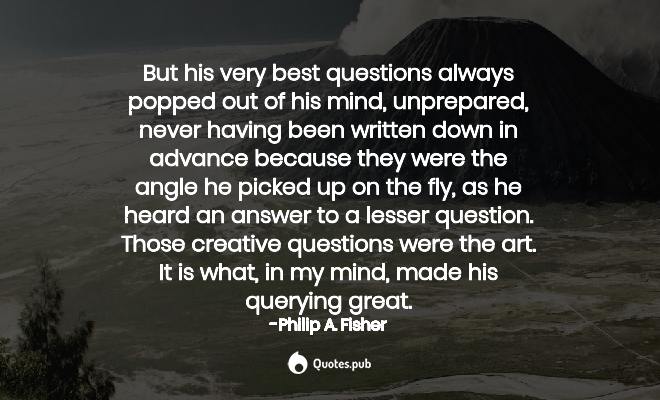 But his very best questions always popped out of his mind, unprepared, never having been written down in advance because they were the angle he picked up on the fly, as he heard an answer to a lesser question. Those creative questions were the art. It is what, in my mind, made his querying great. 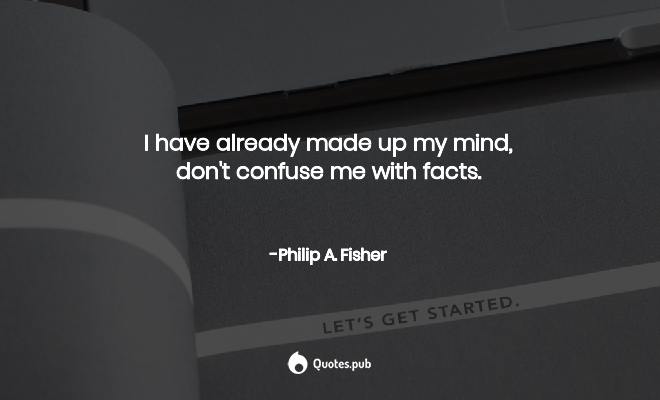 I have already made up my mind, don't confuse me with facts.

Download
Conversely, as such a stock rises to, say, 50 or 60 or 70, the urge to sell and take a profit now that the stock is “high” becomes irresistible to many people. Giving in to this urge can be very costly. This is because the genuinely worthwhile profits in stock investing have come . . . Read more

One, which I mention several times elsewhere, is the need for patience if big profits are to be made from investment. Put another way, it is often easier to tell what will happen to the price of a stock than how much time will elapse before it happens. The other is the inherently dece . . . Read more

But recognizing changes in public taste and then reacting promptly to these changes is not enough. As has been said before, in the business world customers simply do not beat a path to the door of the man with the better mousetrap. In the competitive world of commerce it is vital to m . . . Read more 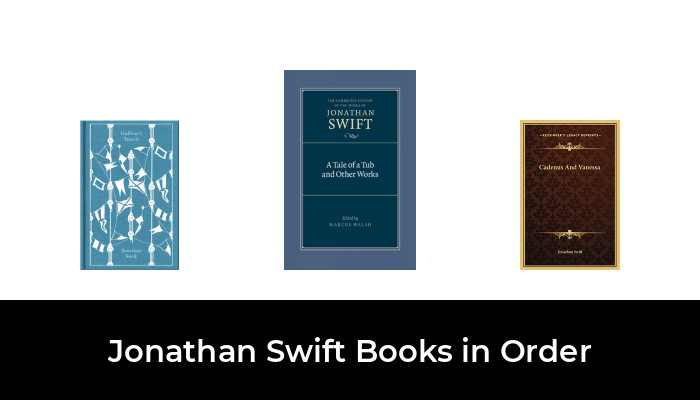 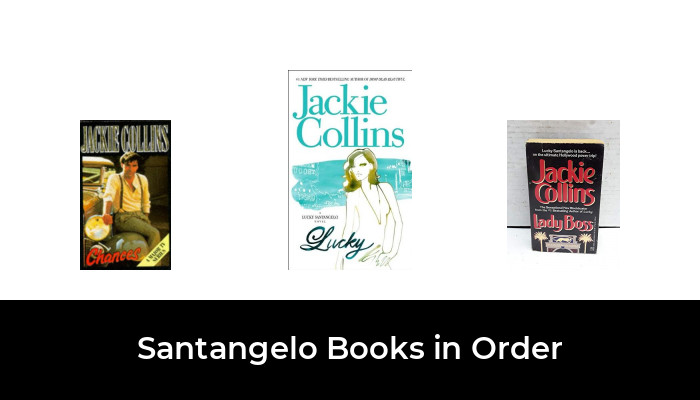 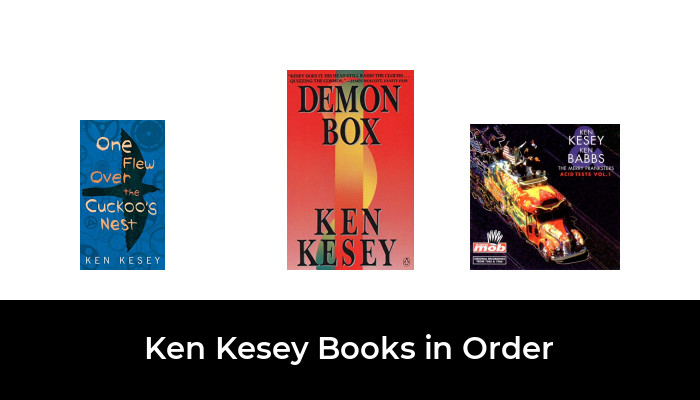 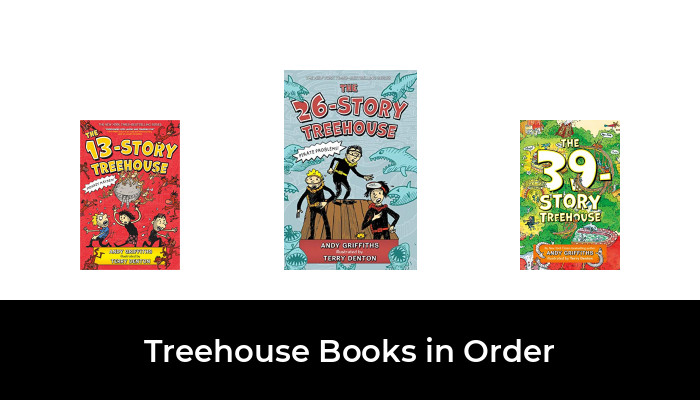