Modern science was born through the Scientific Revolution in the 11th/17th century at a time when, as we saw earlier, European philosophy had itself rebelled against revelation and the religious world view. The background of modern science is a particular philosophical outlook which sees the parameters of the physical world, that is, space, time, matter and energy to be realities that are independent of higher orders of being and cut off from the power of God, at least during the unfolding of the history of the cosmos. It views the physical world as being primarily the subject of mathematicization and quatification and, in a sense, absolutizes the mathematical study of nature relegating the non-quantifiable aspects of physical existence to irrelevance. 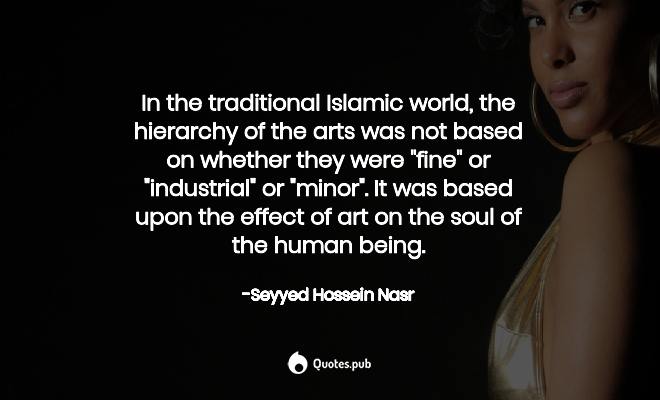 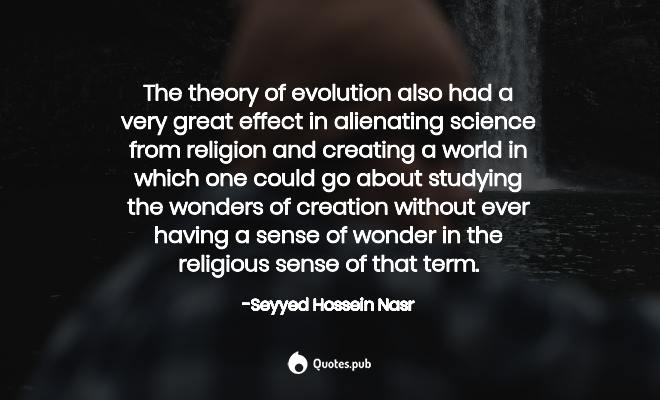