Maps? There are no maps. I go by dark ways, unclean ways. If such a map existed, it would be beyond price. Nameless cults would battle in the low places of the earth for such a price. Dreamers would starve themselves in endless visions seeking its location. Such a map would have to be drawn on the skin of a black he-goat, in virgin's blood, with a brush made of dragon's eyelashes. The cartographer would go mad, and it would profane the hands that touched it.

Okay. Morality in a nutshell. Don't hurt people if you can avoid it. Don't steal stuff unless you're starving or it's really, really important. Work hard. Pay your bills. Try to help others. Always double-check your math if there are explosives involved. If you screwed it up, you need . . . Read more

Once upon a time, there was a little creature that was rather small and rather wicked and it lived all alone in the woods. The little creature lived in a little den, at the bottom of a little ravine, filled with not-at-all little brambles and on the edge of a forest that could on . . . Read more

Trolls have a longstanding animosity for goats--"Who's that trip-tapping across my bridge!?"--and this led me to think that perhaps trolls are related to goats, since it seems a lot more plausible to me that your relatives would make you insane than some random hooved mammal, however . . . Read more 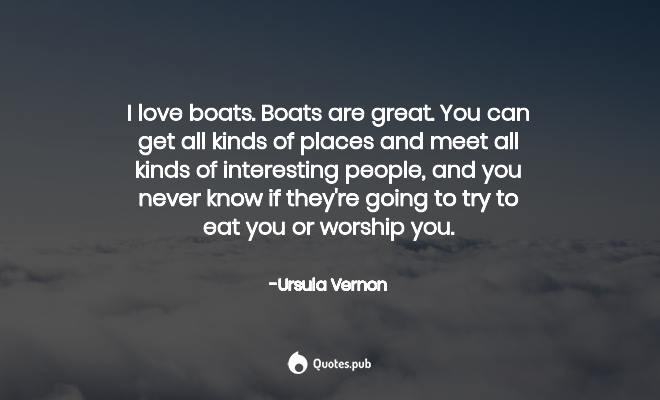 I love boats. Boats are great. You can get all kinds of places and meet all kinds of interesting people, and you never know if they're going to try to eat you or worship you.

Download
The last time Wendell's mother had caught them playing cowboys and Indians, she'd read them a twenty-minute lecture on the history of Native American oppression, which had really put a damper on things. It was hard to have a thrilling shoot-out while yelling: 'I respect your position . . . Read more 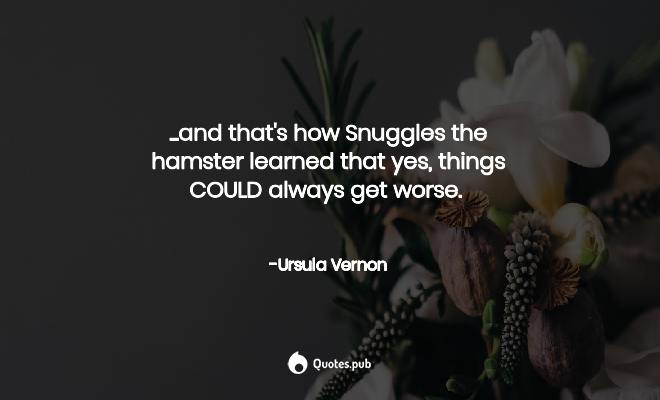 ...and that's how Snuggles the hamster learned that yes, things COULD always get worse. 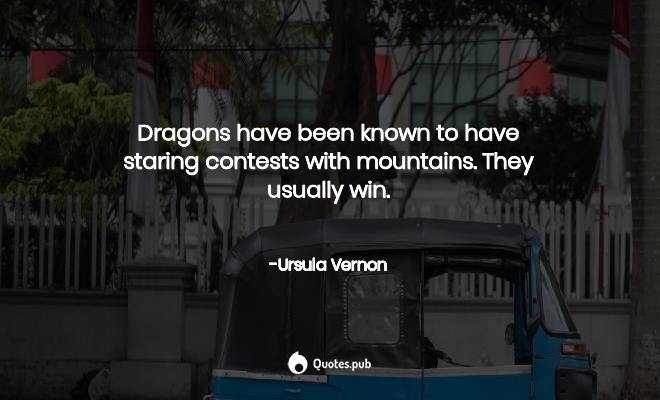 Dragons have been known to have staring contests with mountains. They usually win. 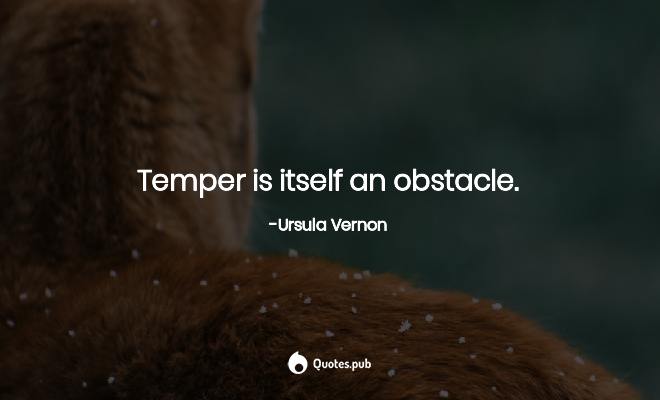 Temper is itself an obstacle.