Male aggressiveness consists in asking a woman to have intercourse and waiting for her to say yes, or a definite no. Skilful tacticians enhance their chances of making out by distributing their attentions among several women at a time (one version of 'playing the field') thus increasing their statistical chances for a favorable answer, depending on circumstances. This is the height of male aggressiveness that is tolerated. Genuine aggressiveness - rape - [men] have forbidden themselves by law. 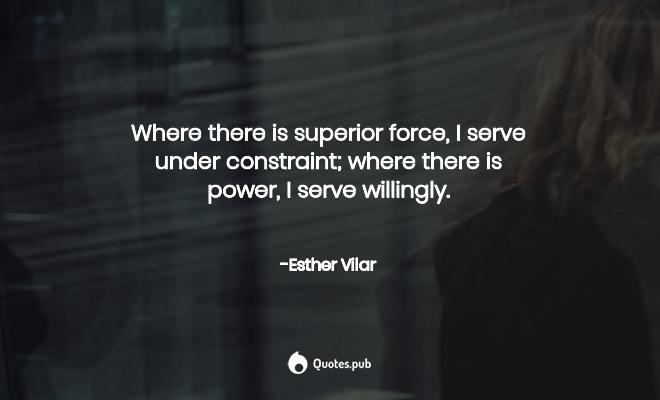 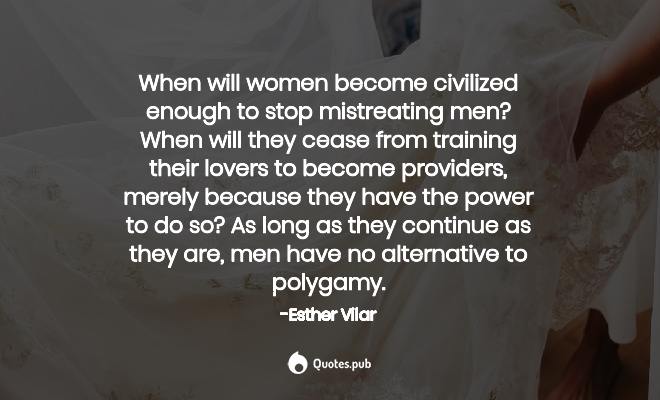 When will women become civilized enough to stop mistreating men? When will they cease from training their lovers to become providers, merely because they have the power to do so?As long as they continue as they are, men have no alternative to polygamy. 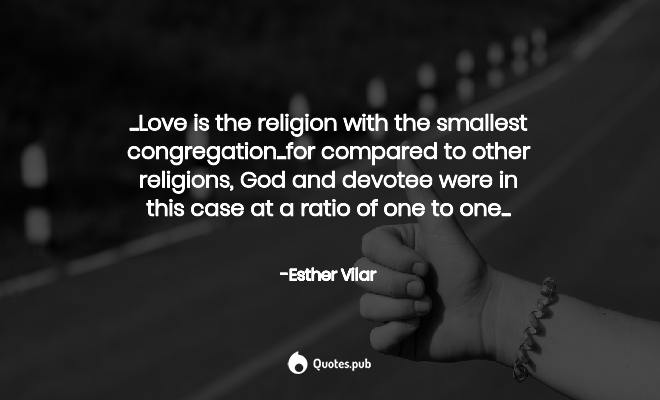 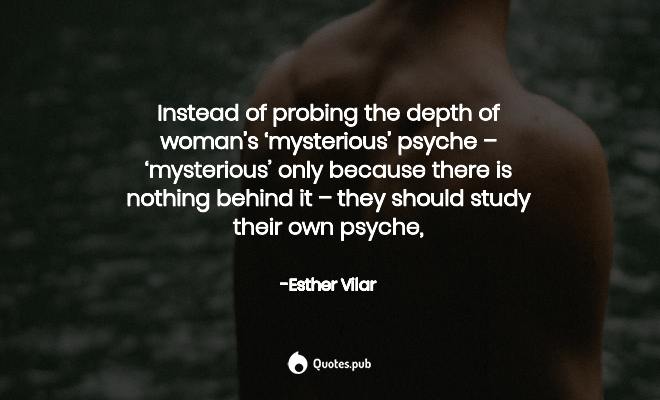