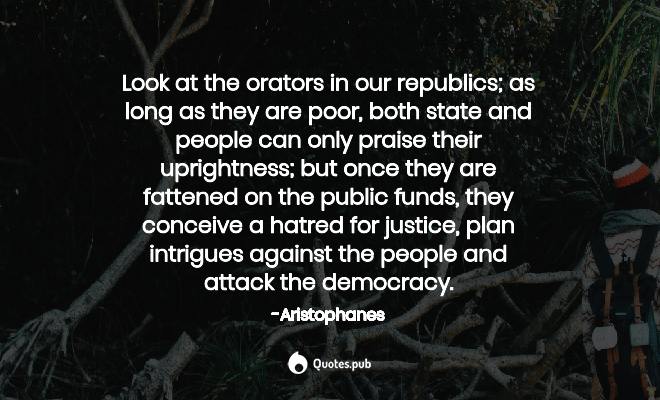 Look at the orators in our republics; as long as they are poor, both state and people can only praise their uprightness; but once they are fattened on the public funds, they conceive a hatred for justice, plan intrigues against the people and attack the democracy. 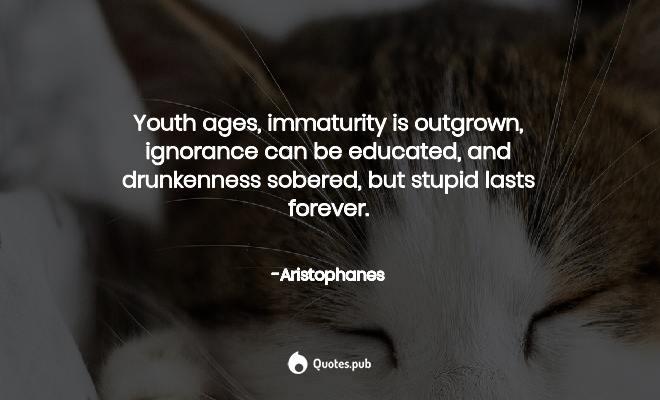 Youth ages, immaturity is outgrown, ignorance can be educated, and drunkenness sobered, but stupid lasts forever. 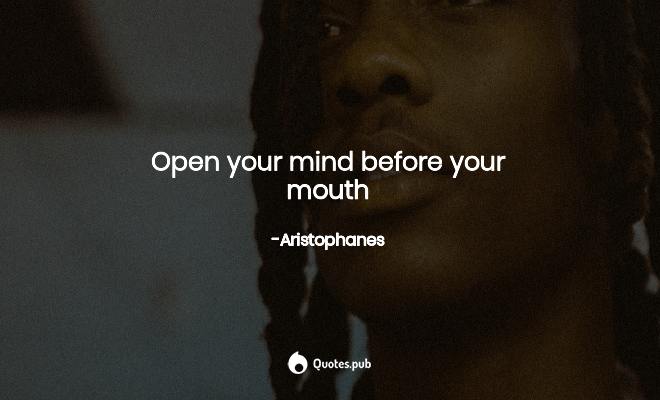 Open your mind before your mouth 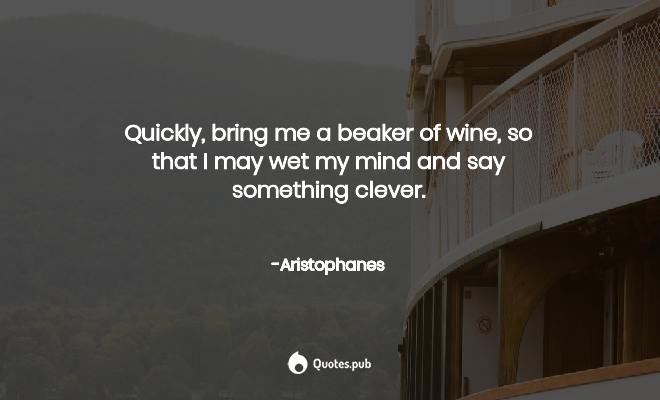 Quickly, bring me a beaker of wine, so that I may wet my mind and say something clever. 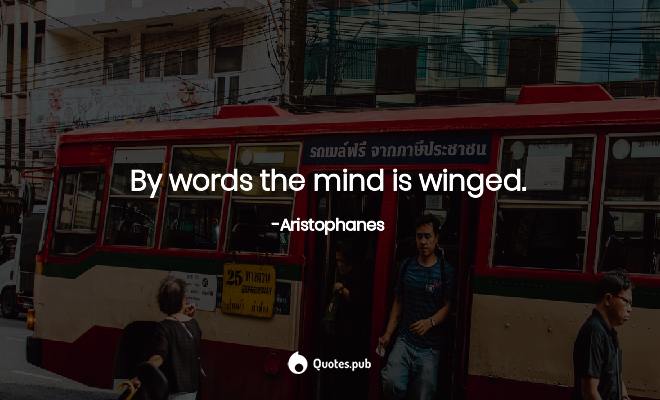 By words the mind is winged. 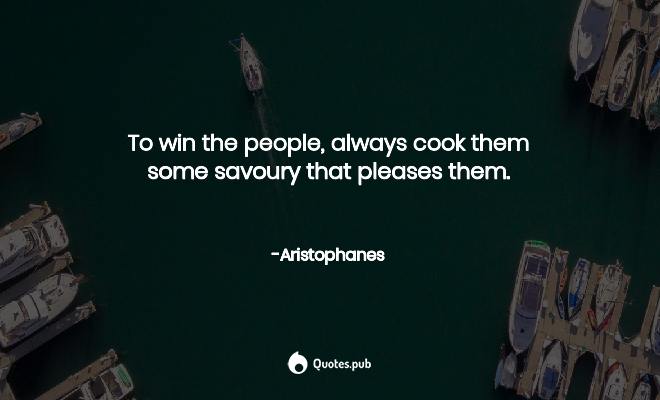 To win the people, always cook them some savoury that pleases them. 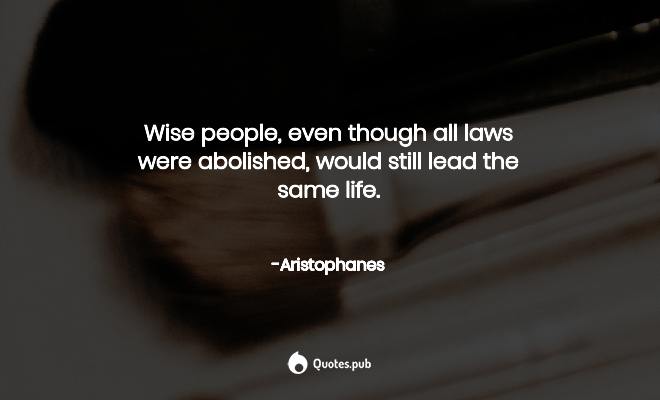 Wise people, even though all laws were abolished, would still lead the same life.