Later in life, I learnt that many things one may require have to be weighed against one's dignity, which can be an insuperable barrier against advancement in almost any direction. However, in those days, choice between dignity and unsatisfied curiosity was less clear to me as a cruel decision that had to be made. 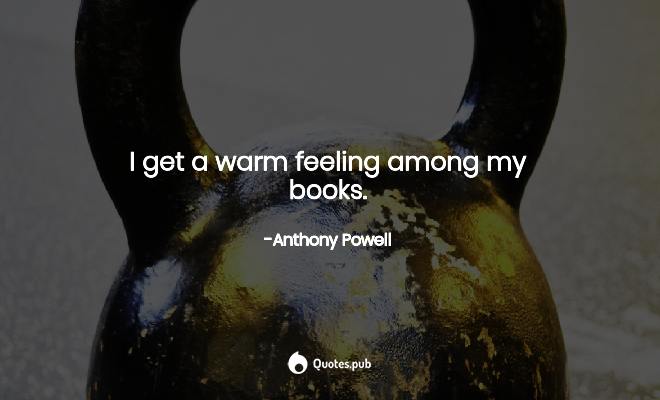 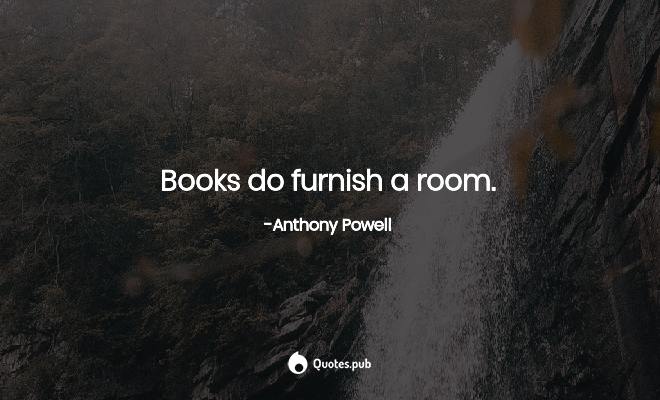 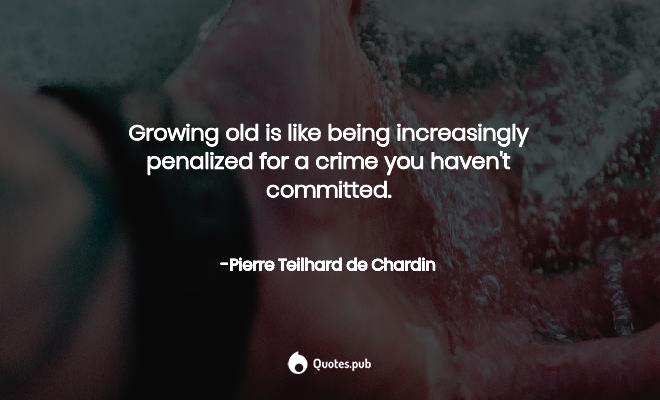 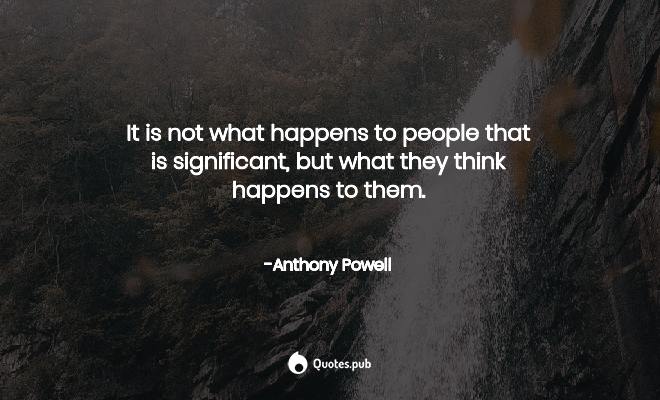 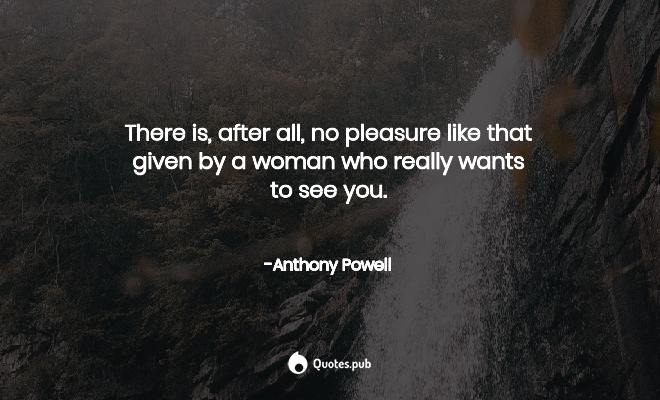 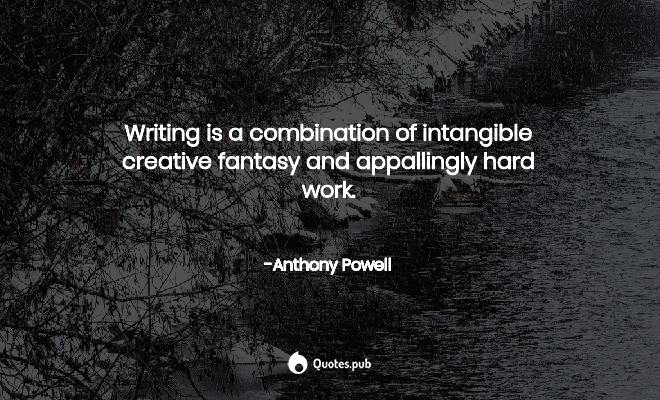 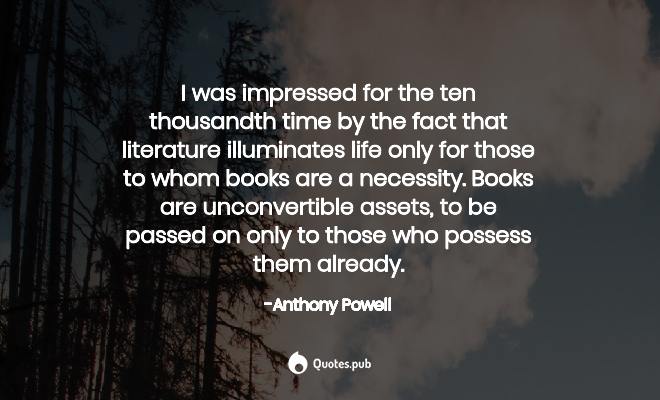 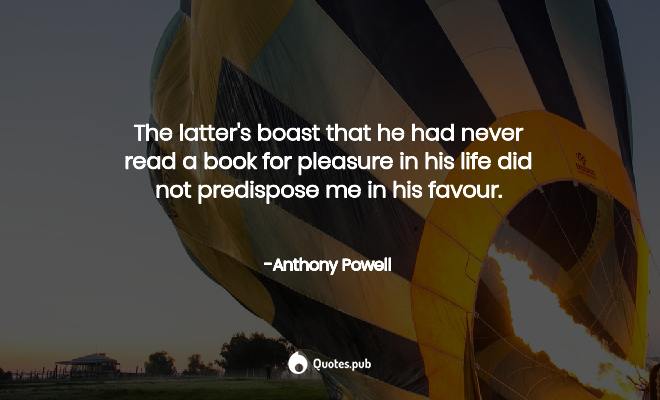