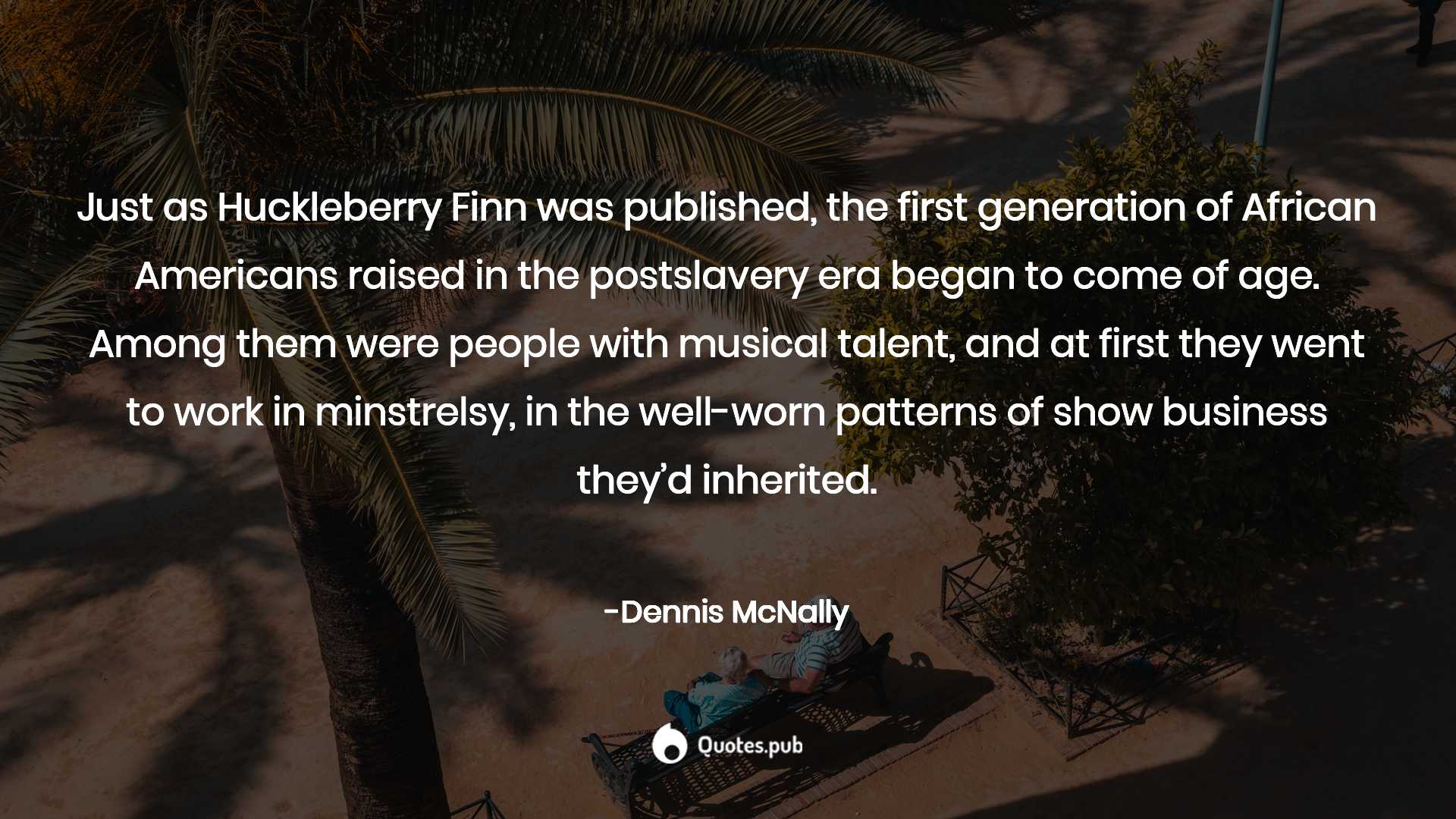 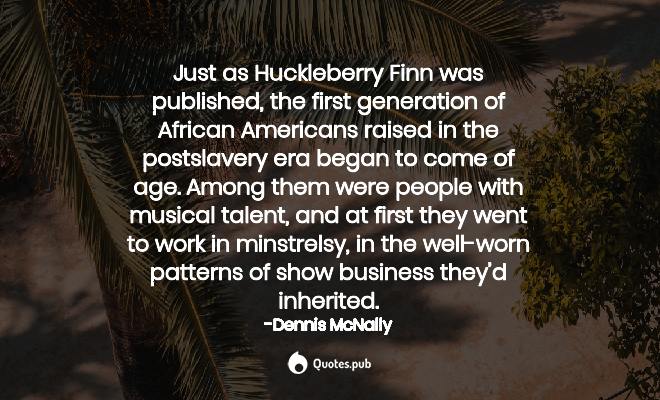 Just as Huckleberry Finn was published, the first generation of African Americans raised in the postslavery era began to come of age. Among them were people with musical talent, and at first they went to work in minstrelsy, in the well-worn patterns of show business they’d inherited.

As minstrelsy and spirituals were succeeded by the new musical forms of the turn of the century, increasing numbers of white people began to join Twain and respond to African American life by seeing the intellectual shackles in their own lives and learning the lessons that those at th . . . Read more

The American cultural scales were teetering, with the stable orthodoxy of WASP assumptions being challenged by the unwashed hordes of immigrants, African Americans, and working-class people along with intellectual and aesthetic developments broadly known as “the modern.” Ragtime w . . . Read more

What caused the cultural shifts of the ’60s? I accepted the consensus that the civil rights movement, the folk music renaissance, sexual freedom, and the psychedelic world had been the immediate stimuli, but I wanted to dig into older and deeper roots for that most intriguing era. I . . . Read more

While there was plenty of free-floating xenophobia, anti-Semitism, and anti-intellectualism around, what would be called McCarthyism was less a product of the American people as it was the collateral damage inflicted by the return to full power of the corporate world and its right-win . . . Read more 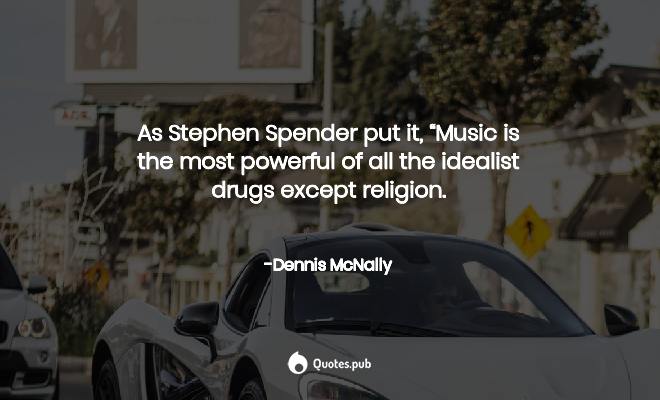 As Stephen Spender put it, “Music is the most powerful of all the idealist drugs except religion. 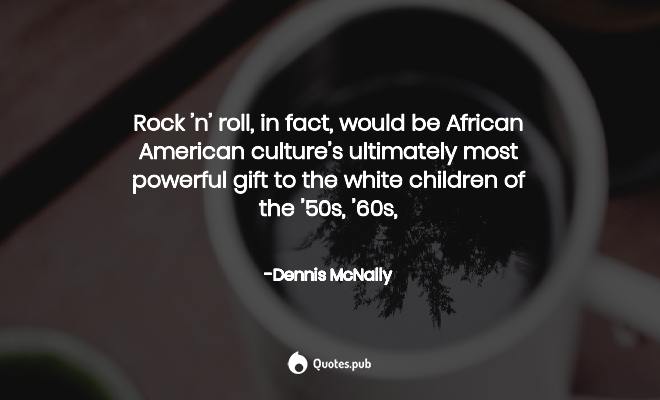 Rock ’n’ roll, in fact, would be African American culture’s ultimately most powerful gift to the white children of the ’50s, ’60s, 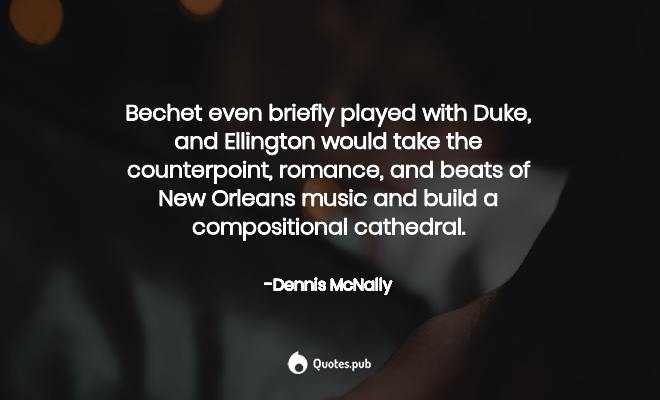 Bechet even briefly played with Duke, and Ellington would take the counterpoint, romance, and beats of New Orleans music and build a compositional cathedral.

Download
The notion that nature was something made for man to dominate was the first of four major elements of the American creed that the nation’s first great social critic, Henry David Thoreau, would challenge. (The other three shibboleths were that America was the noble exception to all n . . . Read more 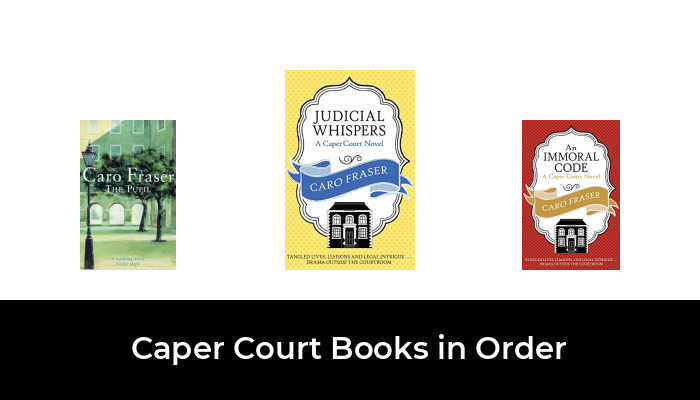 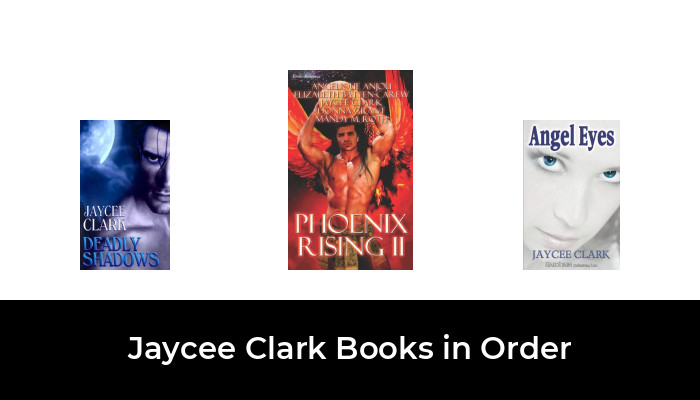 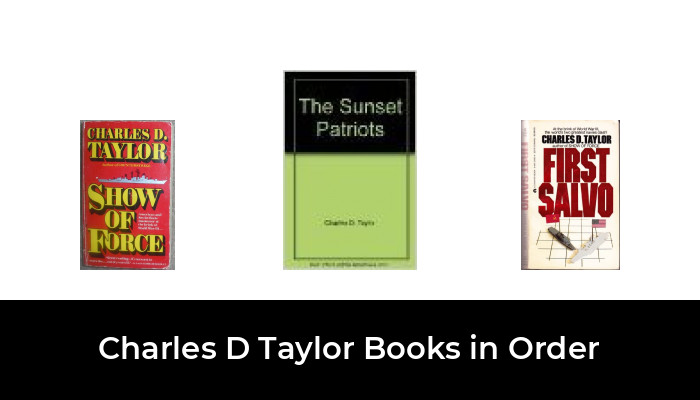 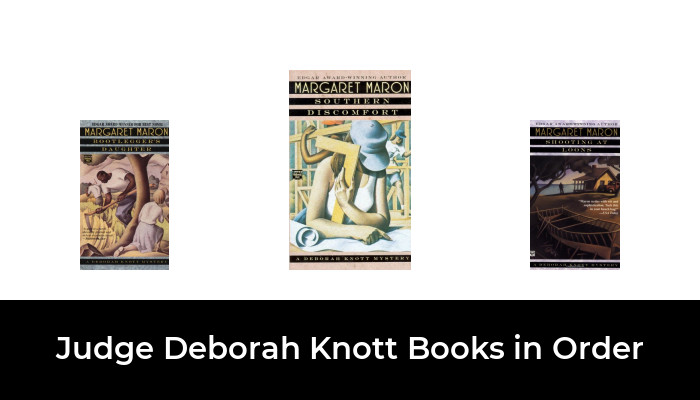