Joan's openness to God, in other words, had practical consequences that could be understood only with the passing of time - precisely the way every person discovers a meaning and purpose in life. In Joan's case fidelity to God's summon came to mean a commitment to alleviate human suffering by lifting the siege of Orleans. For now that was the essential meaning of "saving France" - not a political act but a humanitarian one. As for the crowning of Charles at Reims, it seems that this goal became clear only later, as a sort of coda after the successes at Orleans and elsewhere in the Loire Valley. 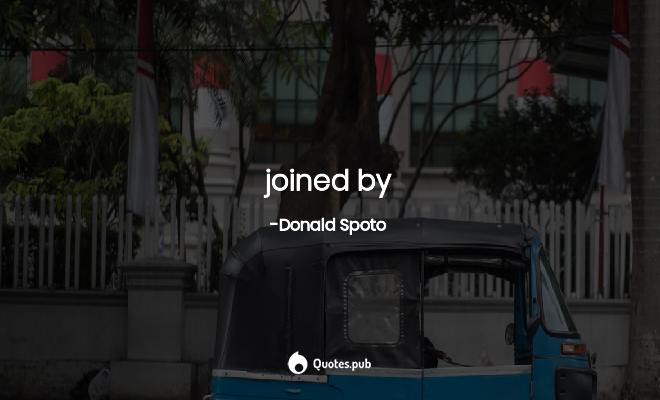