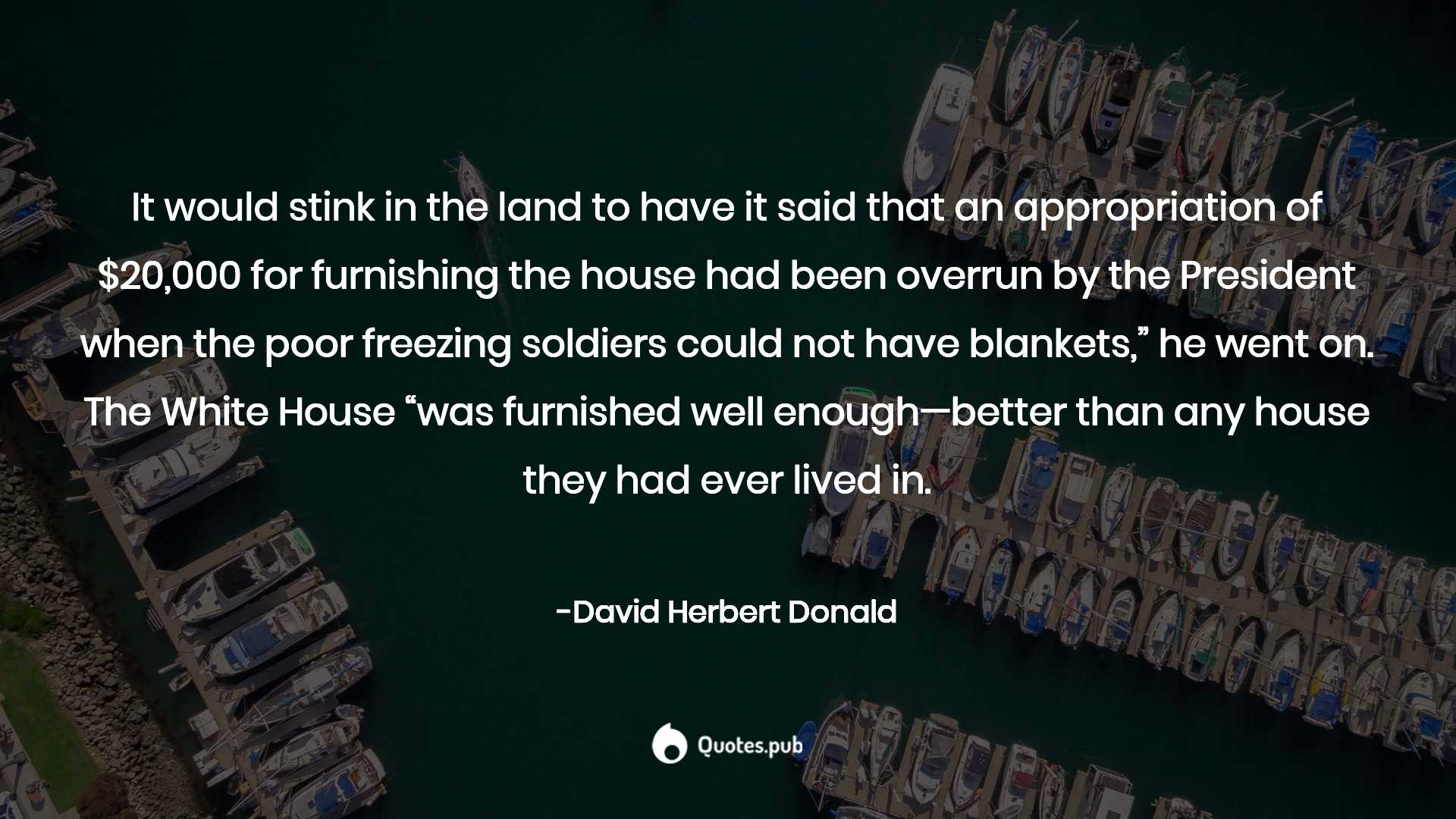 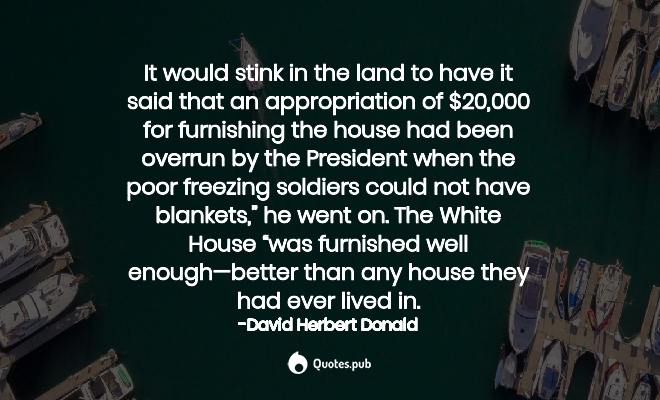 Douglas claimed that in his New Salem days Lincoln “could ruin more liquor than all the boys of the town together”—a charge that was not merely inaccurate but singularly inappropriate from a senator known to have a fondness for drink—and Lincoln jeered that Douglas’s popular . . . Read more 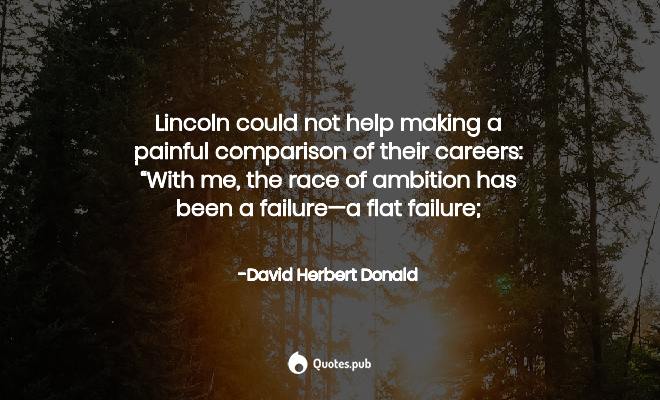 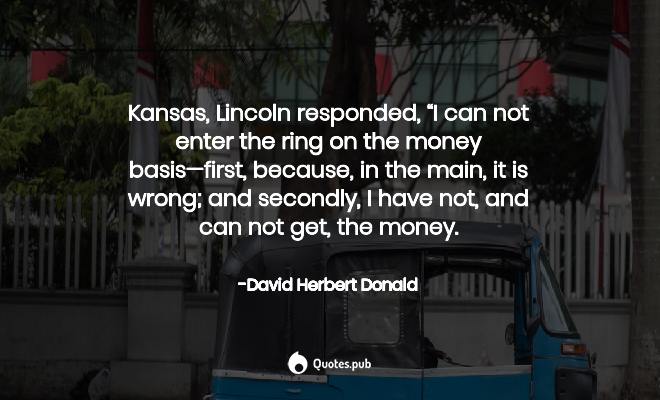 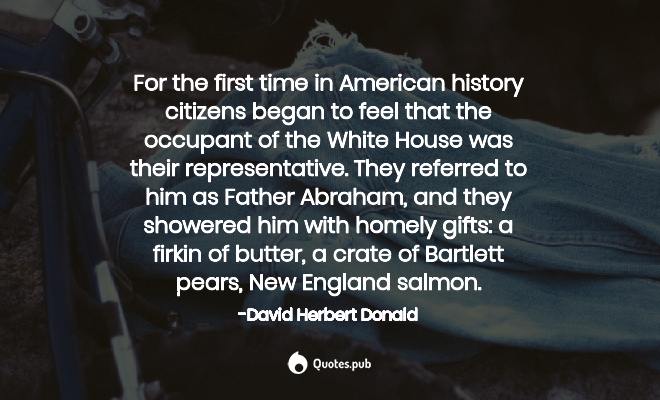 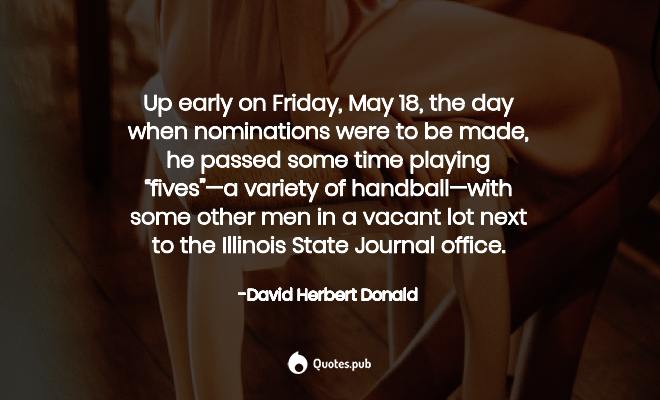 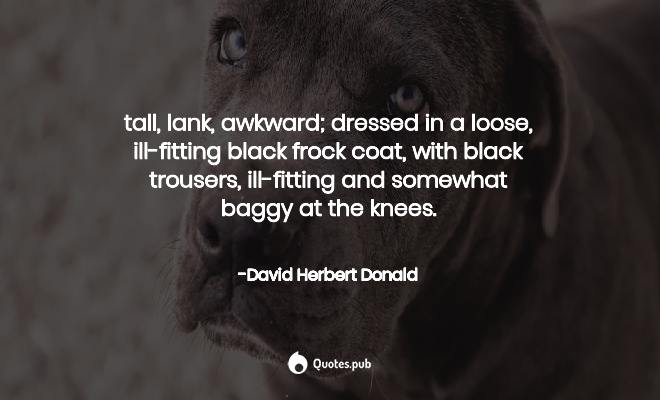