It is irrelevant to the entrepreneur, as the servant of the consumers, whether the wishes and wants of the consumers are wise or unwise, moral or immoral. He produces what the consumers want. In this sense he is amoral. He manufactures whiskey and guns just as he produces food and clothing. It is not his task to teach reason to the sovereign consumers. Should one entrepreneur, for ethical reasons of his own, refuse to manufacture whiskey, other entrepreneurs would do so as long as whiskey is wanted and bought. It is not because we have distilleries that people drink whiskey; it is because people like to drink whiskey that we have distilleries. One may deplore this. But it is not up to the entrepreneurs to improve mankind morally. And they are not to be blamed if those whose duty this is have failed to do so. 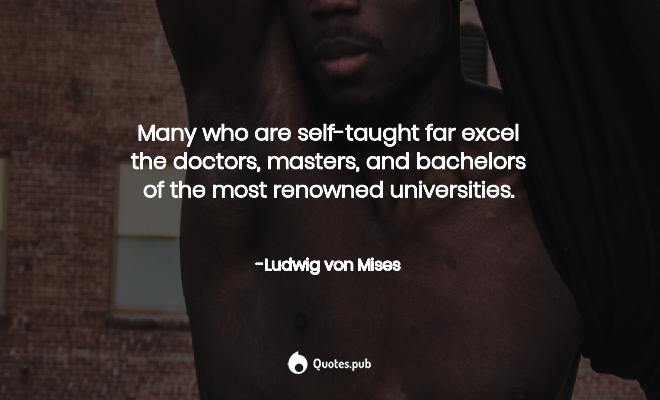 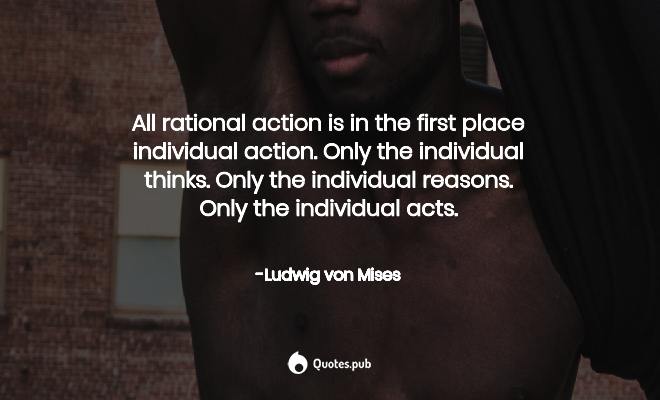 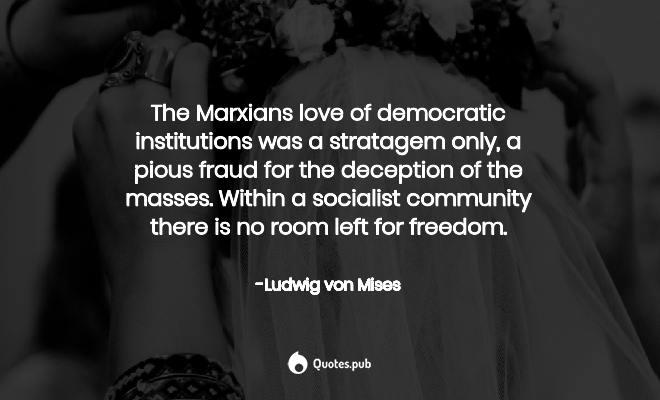 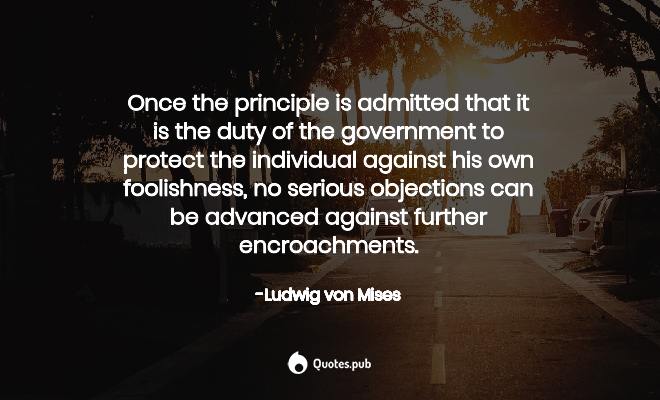 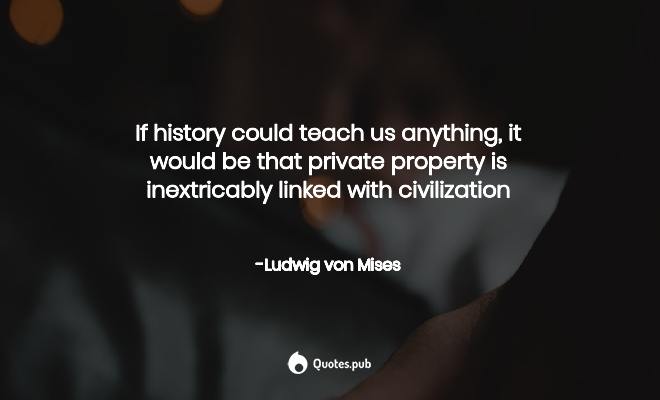