In the four years of its existence the Army of the Potomac had to atone for the errors of its generals on many a bitter field. This happened so many times—it was so normal, so much the regular order of things for this unlucky army—that it is hardly possible to take the blunders which marred its various battles and rank them in the order of magnitude of their calamitous stupidity. 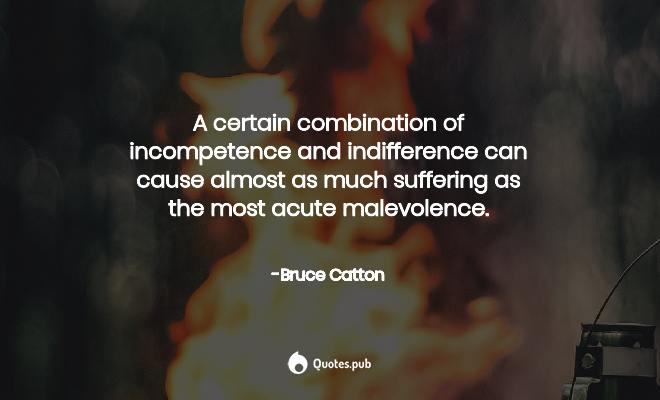 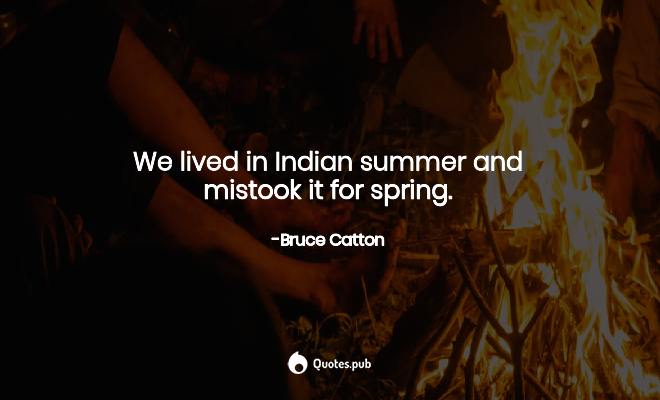 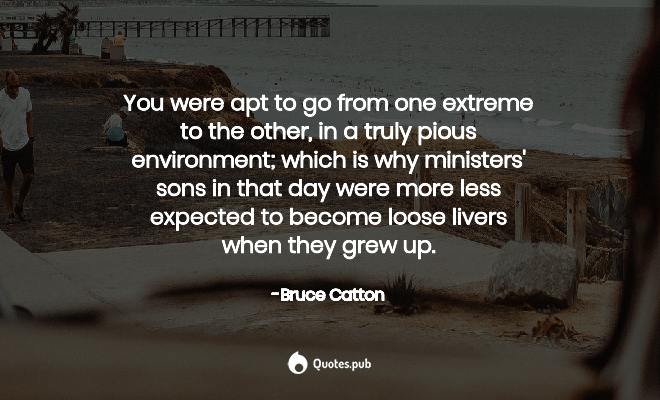 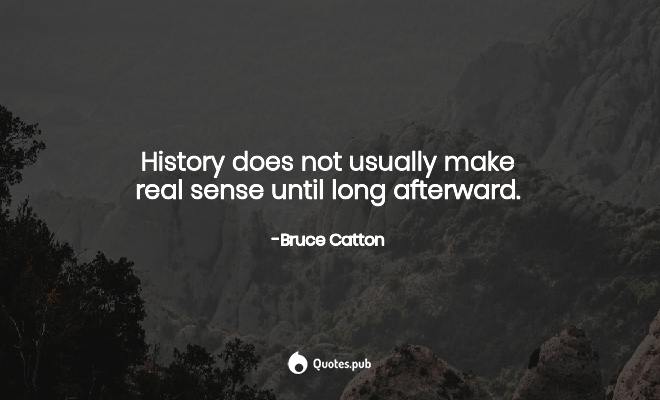