In a shipboard lecture en route to America, John Winthrop, Massachusetts’ first governor, called the soon-to-be-founded settlement “a city on a hill,” a model of God’s ultimate plan for humanity. Elaborated by a succession of ministers, this sense of divine purpose arose from a particular reading of sacred history: God had chosen the Puritans to create in America a New Zion, as He had once chosen the Jews in ancient times. Sometimes reformulated in secular language, this deep-seated belief in America’s unique role in history would long survive.

Contemporary Americans, immersed in the busy rhythms of twenty-first-century life, rarely pause to reflect that they dwell in a land that has been inhabited for millennia. Human settlement on the continent we call North America (after the Florentine cartographer Amerigo Vespucci) bega . . . Read more 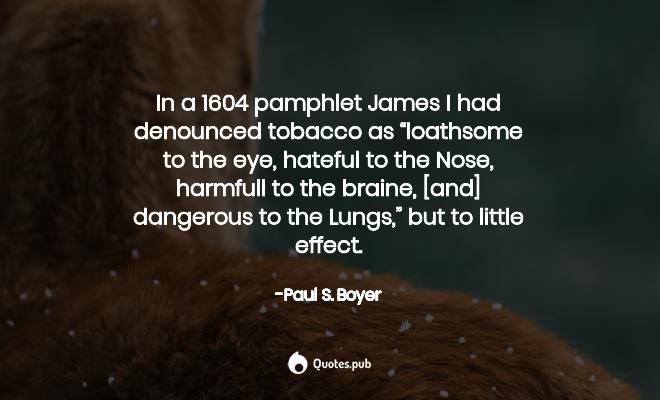 In a 1604 pamphlet James I had denounced tobacco as “loathsome to the eye, hateful to the Nose, harmfull to the braine, [and] dangerous to the Lungs,” but to little effect. 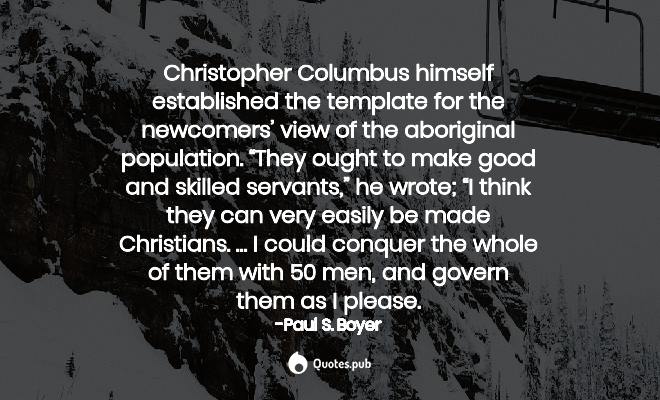 Christopher Columbus himself established the template for the newcomers’ view of the aboriginal population. “They ought to make good and skilled servants,” he wrote; “I think they can very easily be made Christians. … I could conquer the whole of them with 50 men, and govern them as I please. 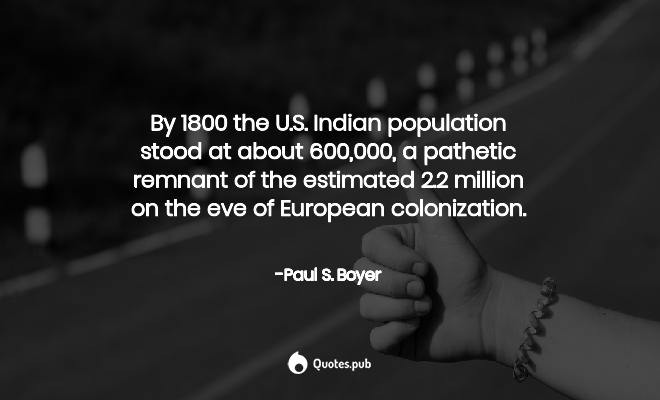 By 1800 the U.S. Indian population stood at about 600,000, a pathetic remnant of the estimated 2.2 million on the eve of European colonization.

Download
as tidal waves of immigrants poured into the United States, many carried in their mental baggage fond images of the promise of their future homeland, symbolized by the Statue of Liberty in New York harbor. The 1883 poem by Emma Lazarus that is inscribed on its base ends: Give me your . . . Read more 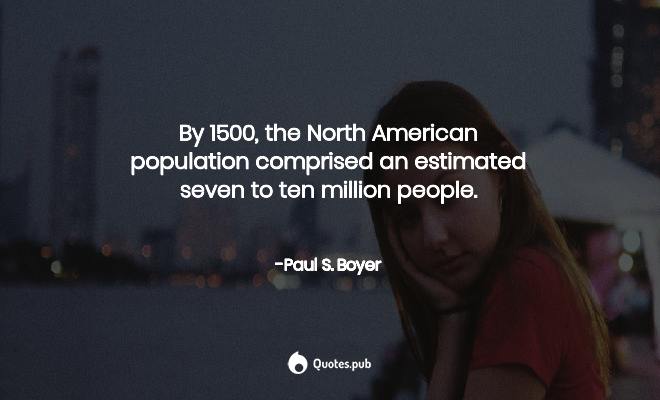 By 1500, the North American population comprised an estimated seven to ten million people.