In a day before passive spectatorship and the mass media, entertainment was supplied by actual people—not just paid performers but also ordinary people alone or in groups. Whitman’s picture in “I Hear America Singing” of average people singing their “varied carols” was more than just a metaphor. It reflected a pre-mass-media culture in which Americans often entertained themselves and each other. Whitman’s spouting Shakespeare atop omnibuses, declaiming Homer and Ossian at the seashore, and humming arias on the street typified these performances in everyday life. 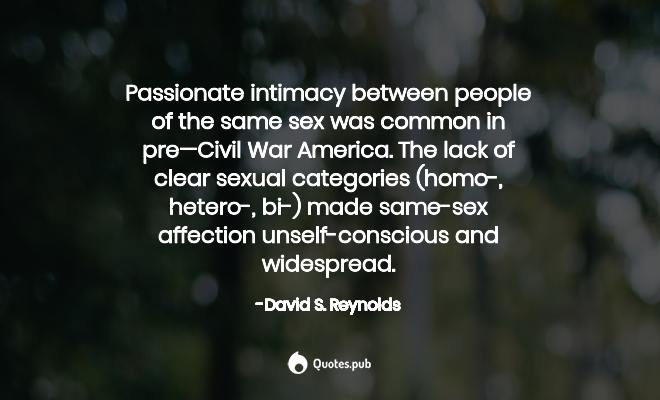 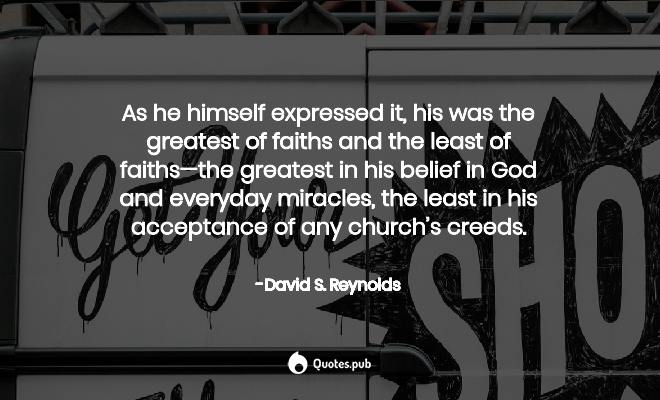 Download
he was mainly a romantic comrade who had a series of intense relationships with young men, most of whom went on to get married and have children. Whatever the nature of his physical relationships with them, most of the passages about same-sex love in his poems were not out of keeping . . . Read more

Exclusive emphasis on either the physical or the spiritual Whitman misses his determined intermingling of the two realms. His earliest notebook poem contained the lines, “I am the poet of the body / And I am the poet of the soul,” establishing at once the interpenetration and cros . . . Read more 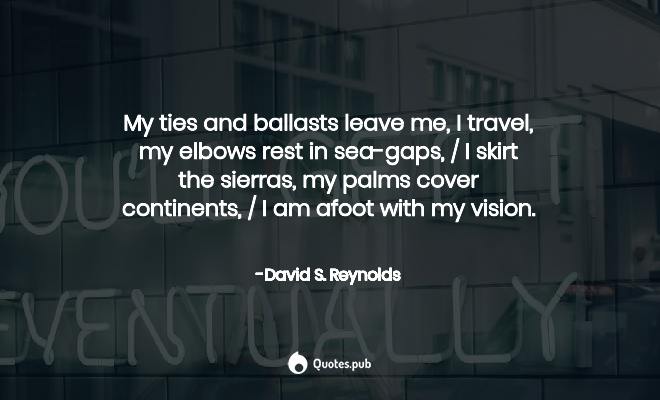