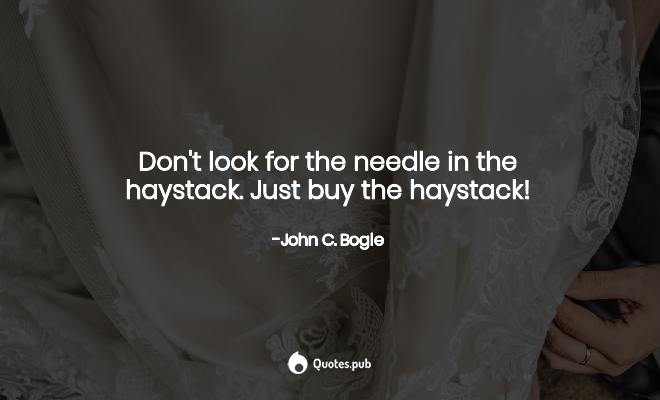 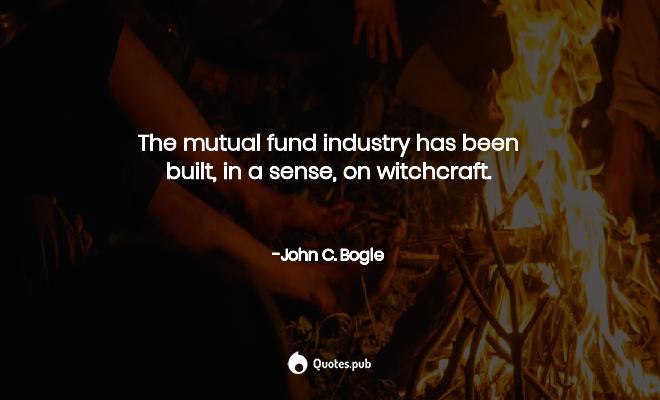 The mutual fund industry has been built, in a sense, on witchcraft. 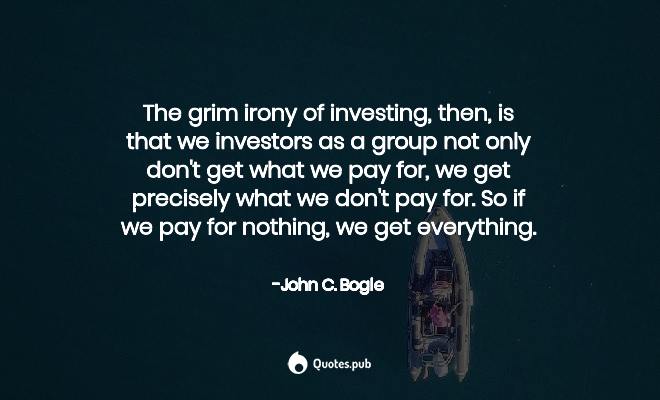 The grim irony of investing, then, is that we investors as a group not only don't get what we pay for, we get precisely what we don't pay for. So if we pay for nothing, we get everything. 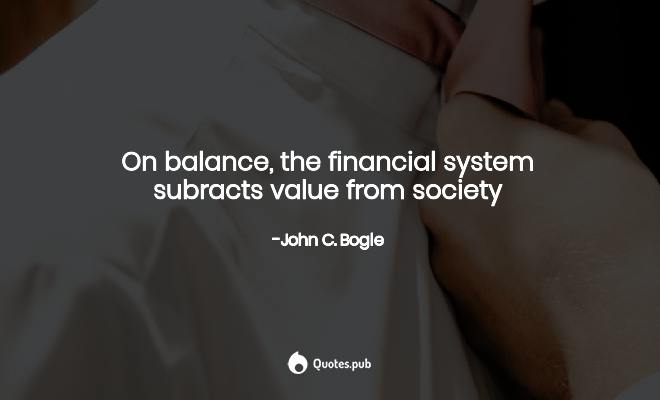 On balance, the financial system subracts value from society 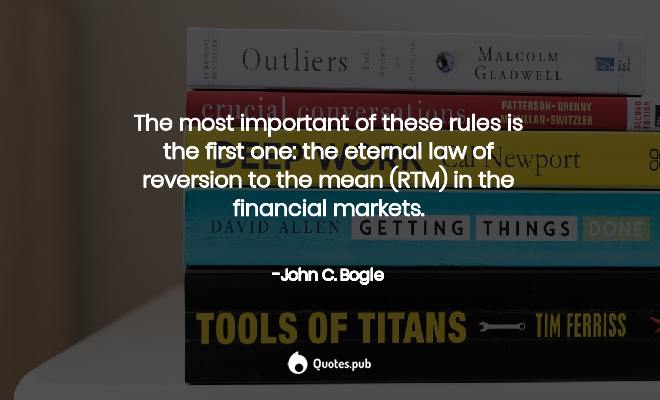 The most important of these rules is the first one: the eternal law of reversion to the mean (RTM) in the financial markets.

they pale by comparison to the trading volumes of hedge funds, to say nothing of the levels of trading in exotic securities such as interest rate swaps, collateralized debt obligations, derivatives such as futures on commodities, stock indexes, stocks, and even bets on whether a given . . . Read more