If these would be “Apostles” didn't pass the doctrine and the behavior test, they were proven to be liars. How different it is today when there seems to be a proliferation of so-called apostles coming into many churches demanding authority and notoriety. The vast majority of the churches these individuals are found in aren't putting them to the test, rather they are putting them on Christian television and on the covers of popular Christian periodicals. Were they put to the test that the church in Ephesus used, they would be exposed for the phonies most of them are.

Topics : A Journey to the End: Revelation Revisited Quotes

The modern church by and large is focused on self. We see a proliferation of self-help, self-improvement, and generally self-centered books lining the shelves of Christian book stores, and climbing to the top of best-seller lists. Many Pastors have become little more than “life coac . . . Read more 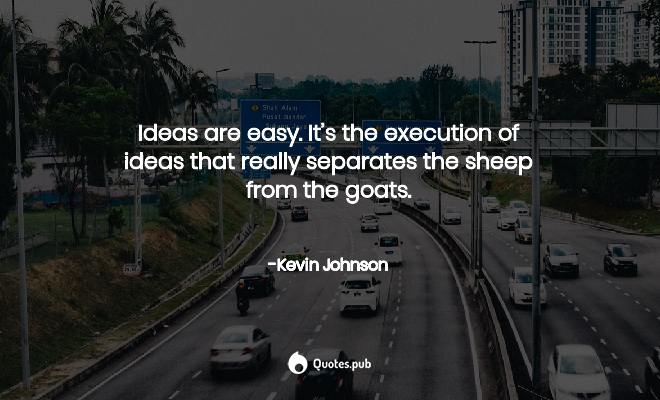 Ideas are easy. It’s the execution of ideas that really separates the sheep from the goats.

Download
Another doctrine that might have been profitable to consider at this conference is the New Birth. To say that Constantine was “hazy” on what it meant to truly be a Christian would be a gross understatement. Even though he professed to be a Christian, he deferred his baptism until . . . Read more 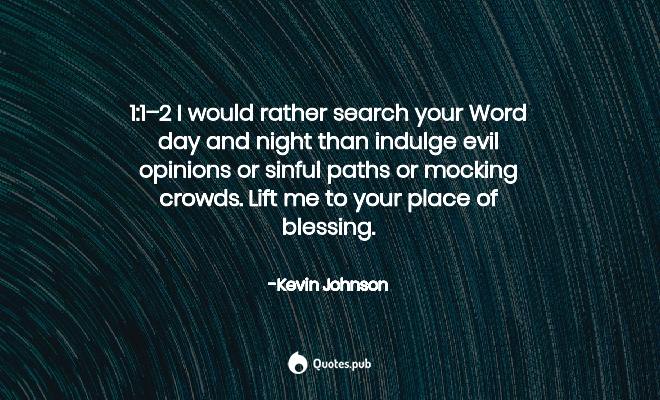 1:1–2 I would rather search your Word day and night than indulge evil opinions or sinful paths or mocking crowds. Lift me to your place of blessing. 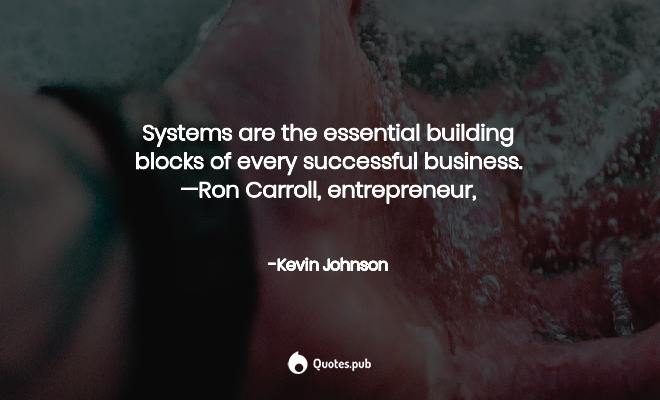 Systems are the essential building blocks of every successful business. —Ron Carroll, entrepreneur,

Download
Make no mistake Pastor, if the Holy Spirit is moving powerfully in your church, souls are being saved, and believers are being equipped for the work of the ministry, the devil will send false brethren, people who pretend to be that which they are not, to stir up trouble with the inten . . . Read more 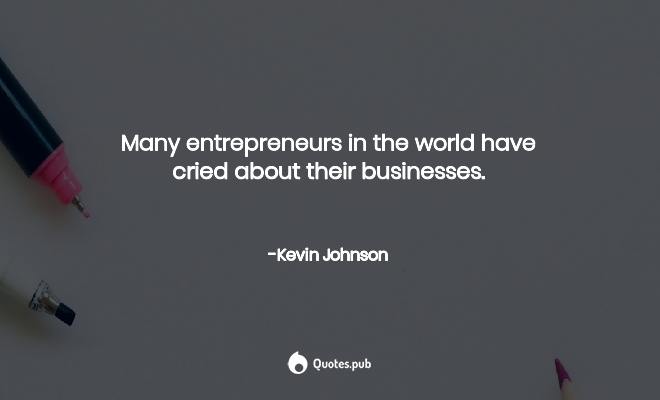 Many entrepreneurs in the world have cried about their businesses.