If the majority view, whether in government or in the scientific establishment, is wrong, toleration of dissent increases the odds that their errors will eventually be discovered. But even if the majority view is correct, as it often may be, it is more likely to be seen to be correct if it must defend itself against critics.

The inability of Darwinian psychology to account for human reasoning is devastating to its pretensions to be a science. The prestige of science depends on the application of highly advanced practical and theoretical reason. A 'science' that is incompatible with such reasoning is there . . . Read more 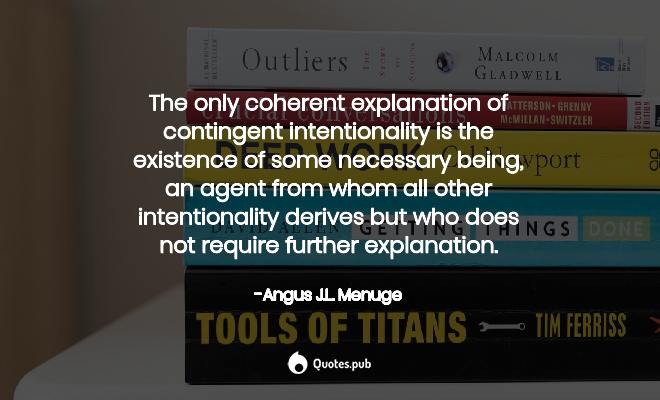 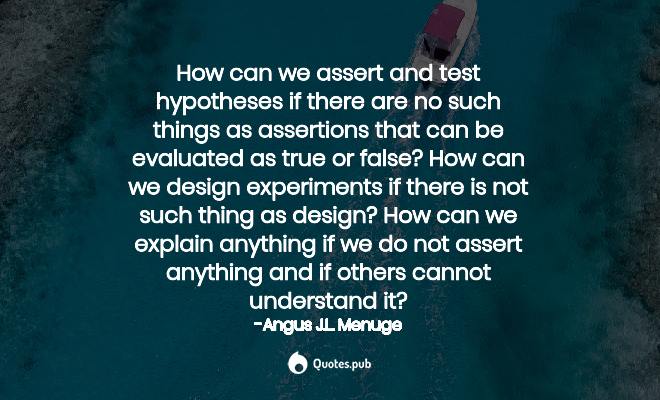 How can we assert and test hypotheses if there are no such things as assertions that can be evaluated as true or false? How can we design experiments if there is not such thing as design? How can we explain anything if we do not assert anything and if others cannot understand it? 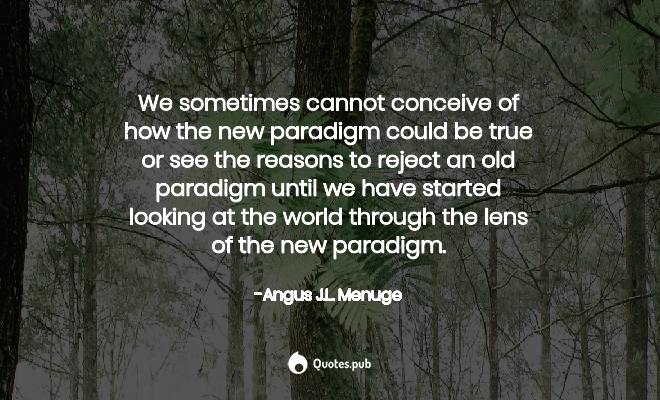 We sometimes cannot conceive of how the new paradigm could be true or see the reasons to reject an old paradigm until we have started looking at the world through the lens of the new paradigm. 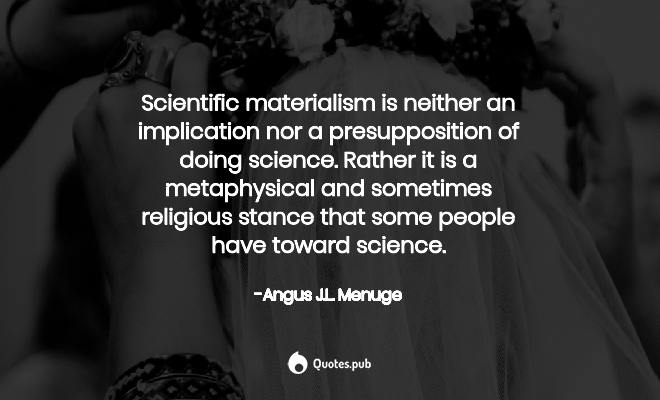 Scientific materialism is neither an implication nor a presupposition of doing science. Rather it is a metaphysical and sometimes religious stance that some people have toward science.