I was sorry to see the gloomy picture which you drew of the affairs of your Country in your letter of December; but I hope events have not turned out so badly as you then apprehended. Of all the animosities which have existed among mankind, those which are caused by a difference of sentiments in religion appear to be the most inveterate and distressing, and ought most to be deprecated. I was in hopes, that the enlightened and liberal policy, which has marked the present age, would at least have reconciled Christians of every denomination so far, that we should never again see their religious disputes carried to such a pitch as to endanger the peace of Society. [Letter to Edward Newenham, 20 October 1792 about violence between Catholics and Protestants] 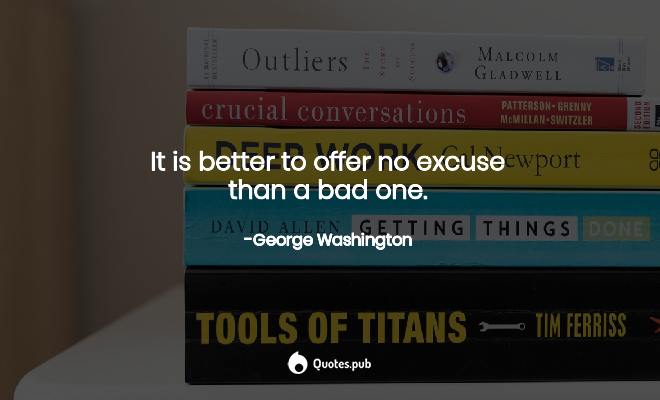 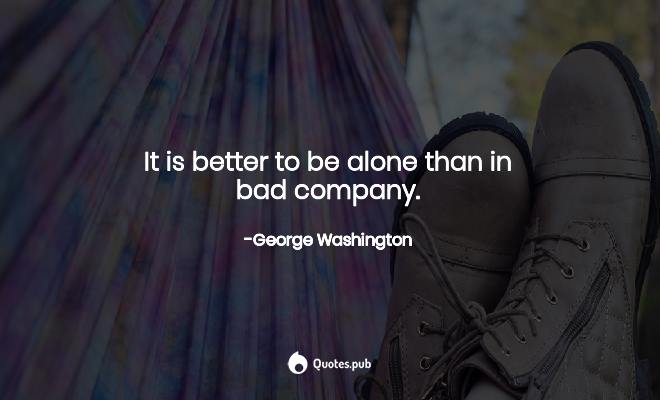 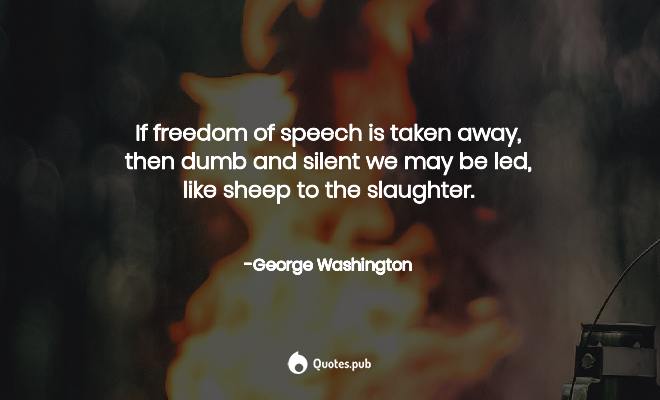 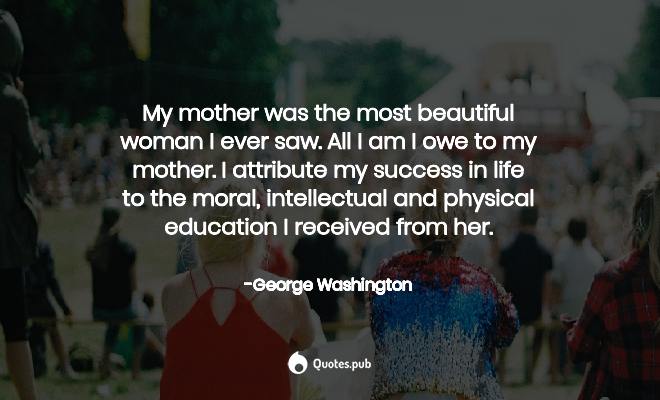 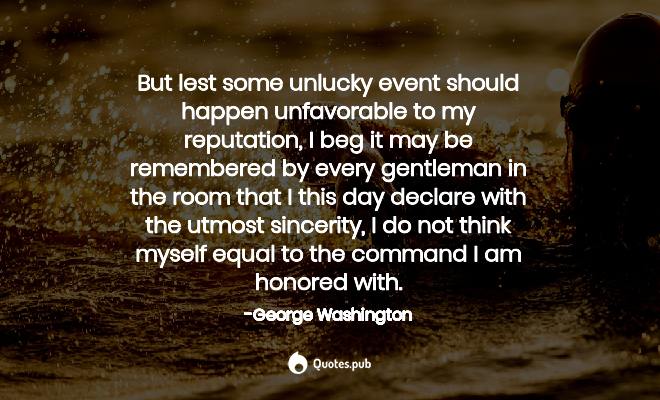 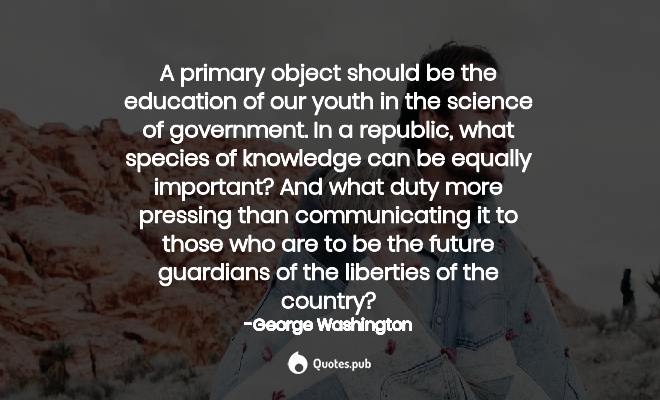