I later heard somewhere, or read, that Malcolm X telephoned an apology to the reporter. But this was the kind of evidence which caused many close observers of the Malcolm X phenomenon to declare in absolute seriousness that he was the only Negro in America who could either start a race riot-or stop one. When I once quoted this to him, tacitly inviting his comment, he told me tartly, "I don't know if I could start one. I don't know if I'd want to stop one. 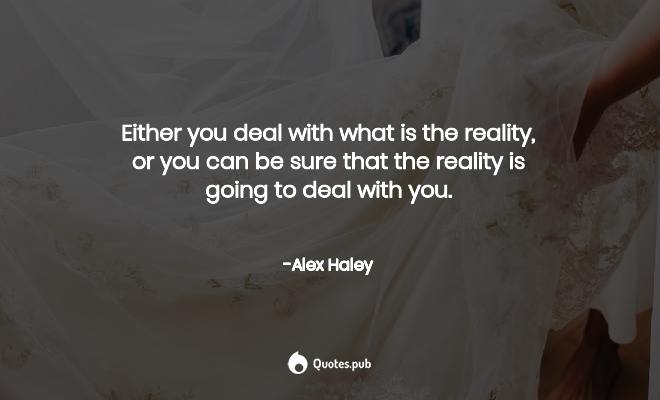 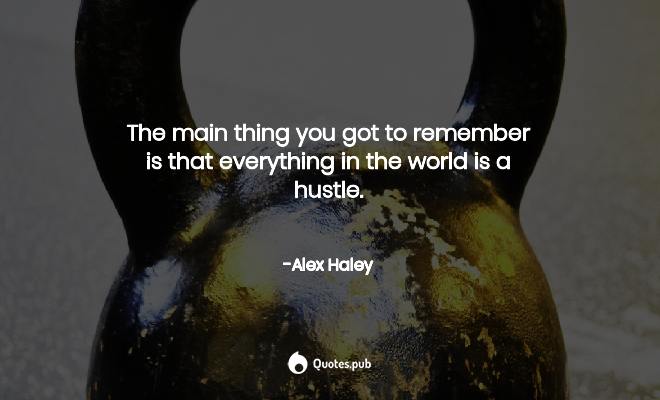 The main thing you got to remember is that everything in the world is a hustle. 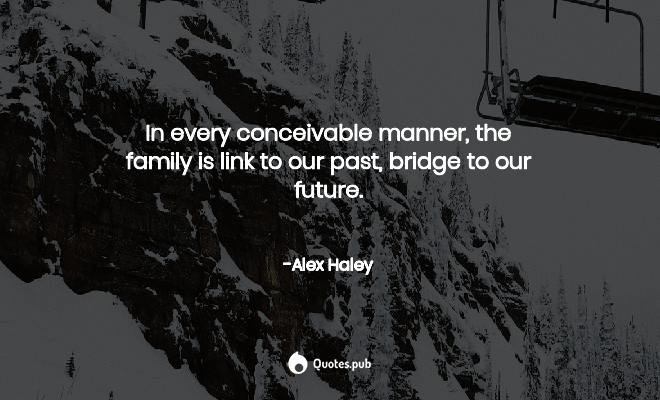 In every conceivable manner, the family is link to our past, bridge to our future. 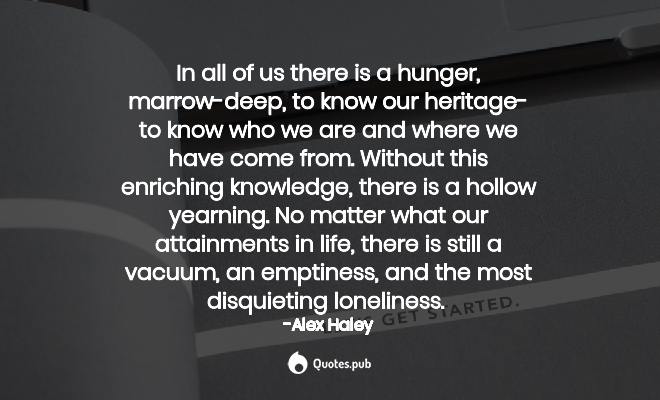 In all of us there is a hunger, marrow-deep, to know our heritage- to know who we are and where we have come from. Without this enriching knowledge, there is a hollow yearning. No matter what our attainments in life, there is still a vacuum, an emptiness, and the most disquieting loneliness. 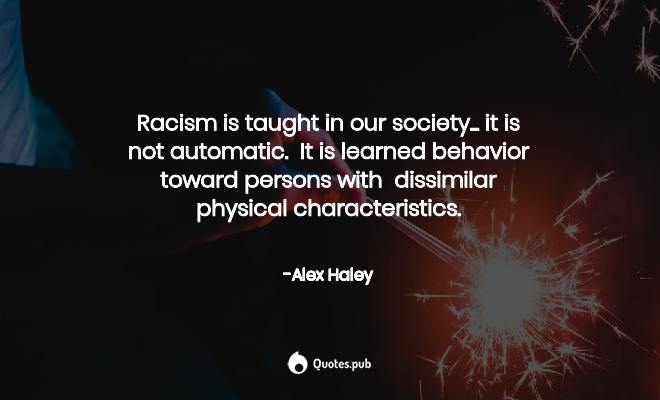 Racism is taught in our society... it is not automatic. It is learned behavior toward persons with dissimilar physical characteristics. 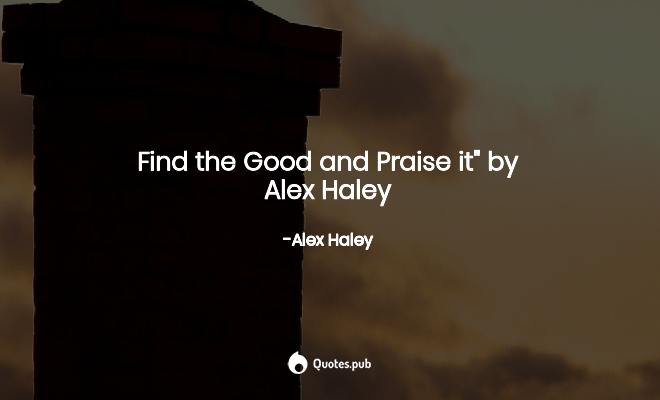 Find the Good and Praise it" by Alex Haley

Download
I certainly wasn't seeking any degree, the way a college confers a status symbol upon its students. My homemade education gave me, with every additional book that I read, a little bit more sensitivity to the deafness, dumbness and blindness that was afflicting the black race in Americ . . . Read more

The first time he had taken the massa to one of these "high-falutin' to-dos," as Bell called them, Kunta had been all but overwhelmed by conflicting emotions: awe, indignation, envy, contempt, fascination, revulsion—but most of all a deep loneliness and melancholy from which it took . . . Read more