I intended that when the curtain went up the scene should confront the public like the exaggerating mirror in the stories of Madame Leprince de Beaumont, in which the depraved saw themselves with dragons' bodies, or bulls' horns, or whatever corresponded to their particular vice. It is not surprising that the public should have been aghast at the sight of its other self, which it had never before been shown completely. This ignoble other-self, as Monsieur Catulle Mendes has excellently said, is composed "of eternal human imbecility, eternal lust, eternal gluttony, the vileness of instinct magnified into tyranny; of the sense of decency, the virtues, the patriotism & the ideals peculiar to those who have just eaten their fill." Really, these are hardly the constituents for an amusing play, & the masks demonstrate that the comedy must at the most be the macabre comedy of an English clown, or of a Dance of Death.

Dawn was breaking, like the light from another world. 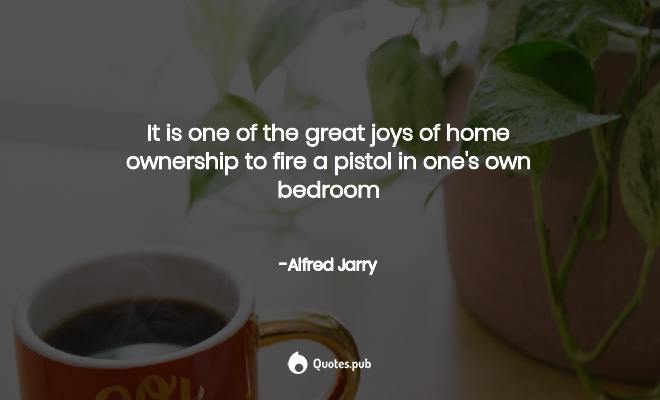 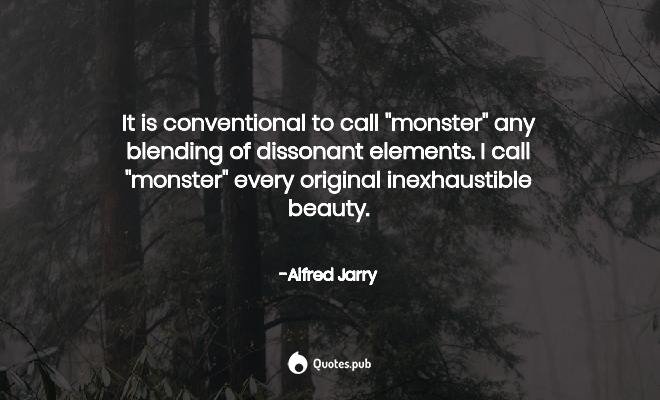 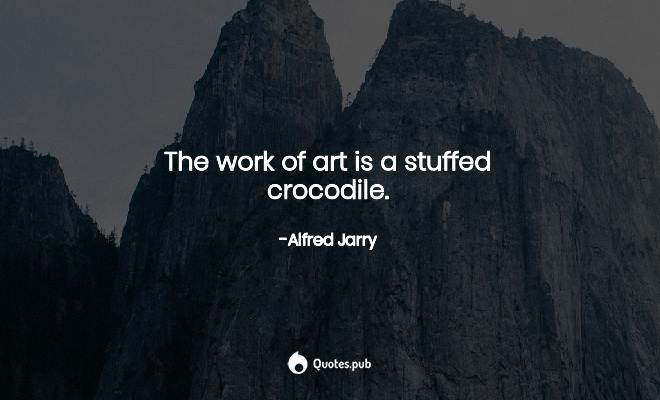 The work of art is a stuffed crocodile. 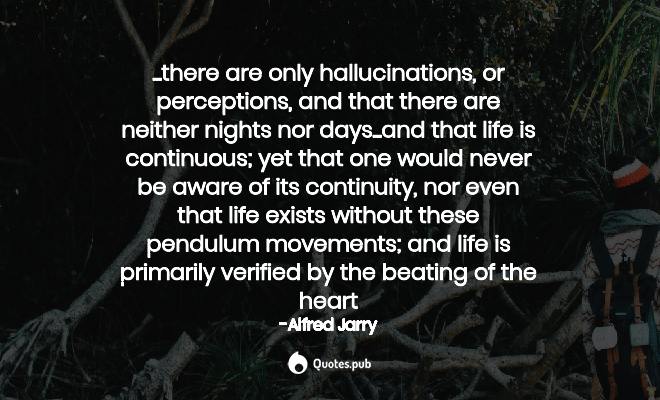 ...there are only hallucinations, or perceptions, and that there are neither nights nor days...and that life is continuous; yet that one would never be aware of its continuity, nor even that life exists without these pendulum movements; and life is primarily verified by the beating of the heart 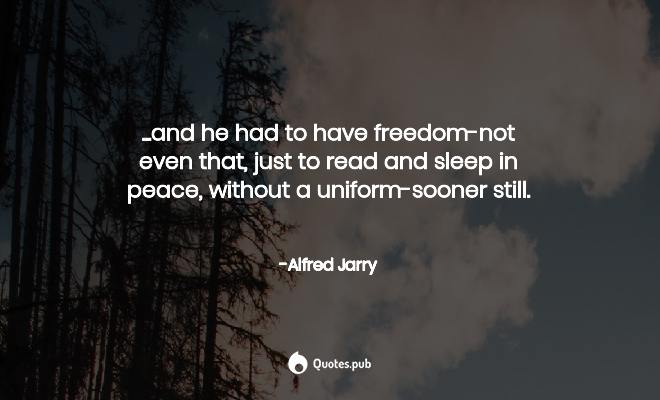 ...and he had to have freedom-not even that, just to read and sleep in peace, without a uniform-sooner still. 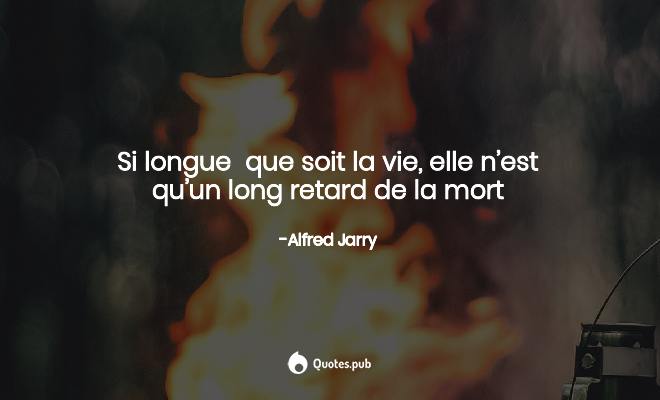 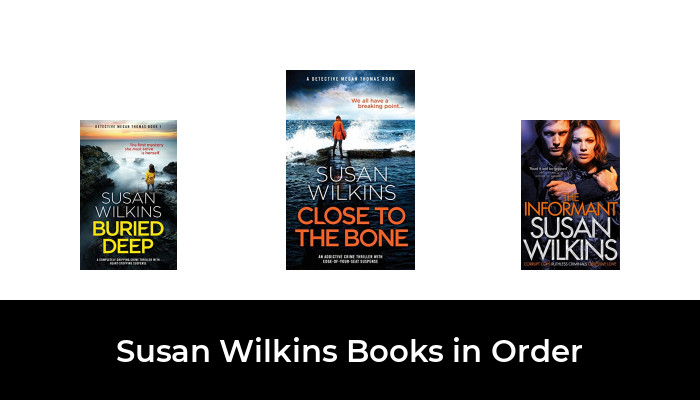 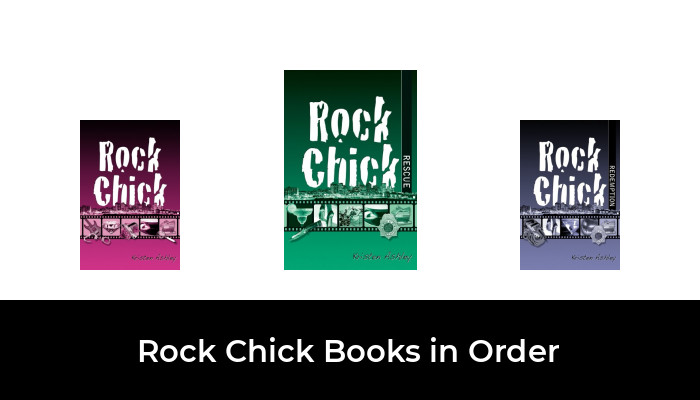