I had already been warned by other sources—and was soon to be warned by the Committee—that the Justice Department was preparing to move against me, that it was actively making plans to indict me, and not Alger Hiss, for perjury on the basis of my testimony before the House Committee. I felt that my testimony had offended the powers that for so long had kept from the nation the extent of the Communist infiltration of Government, and the official heights to which it had reached. Not Alger Hiss (for denying any of the truth), but I (for revealing part of the truth) was to be punished. 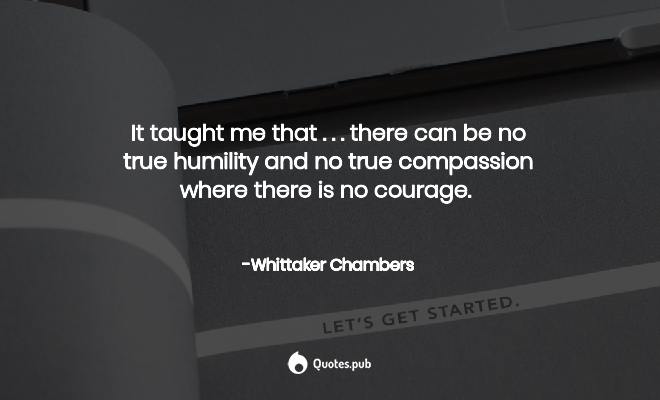 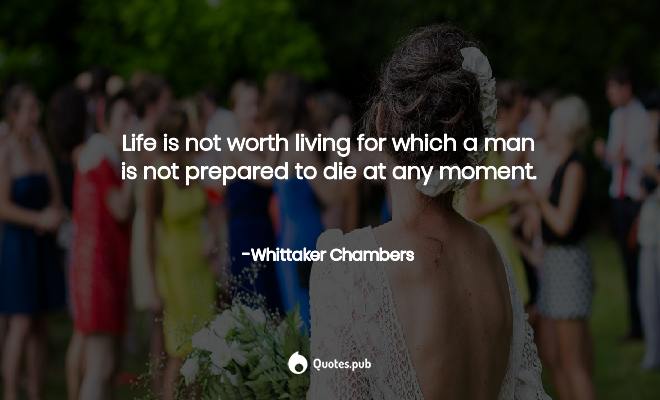 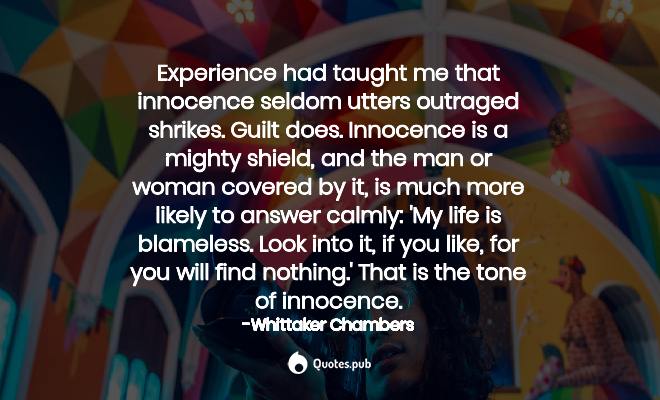