I felt bad because Little Big Tom came in while we were making the tape and was like over the moon because he thought we were interested in his music. We had to humor him and listen to him deliver around six hundred speeches about fusion and the Art Ensemble of Chicago and Chicano and Latino influences on pretentious jazzy pseudorock. I think it was probably the happiest I'd ever seen him. And I also felt bad about the fact that after he left we kind of made fun of the funny way he said Latino, like he was the Frito Bandito or something. I felt bad, but I did it anyway, because I'm only human. I was ashamed of myself and depressed afterward, though, which is human, too, I guess. Being human is an excuse for just about everything, but it also kind of sucks in a way. 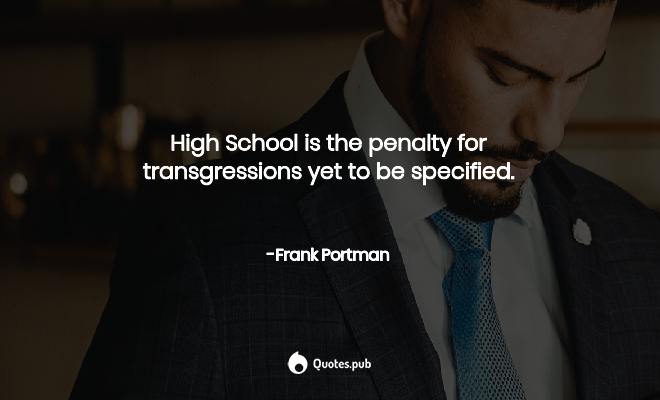 High School is the penalty for transgressions yet to be specified. 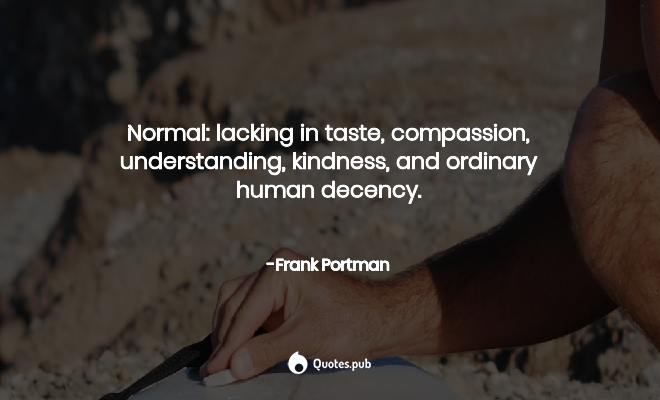 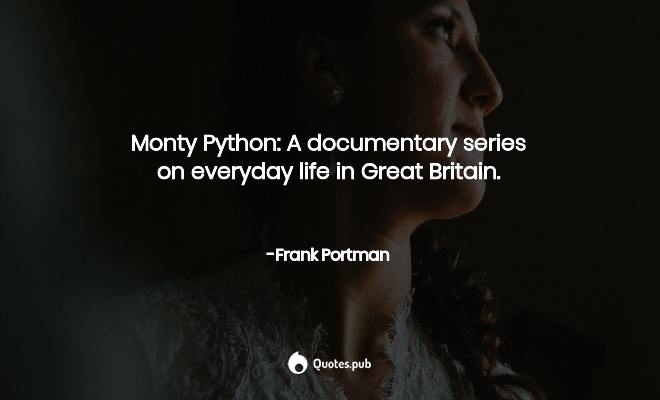 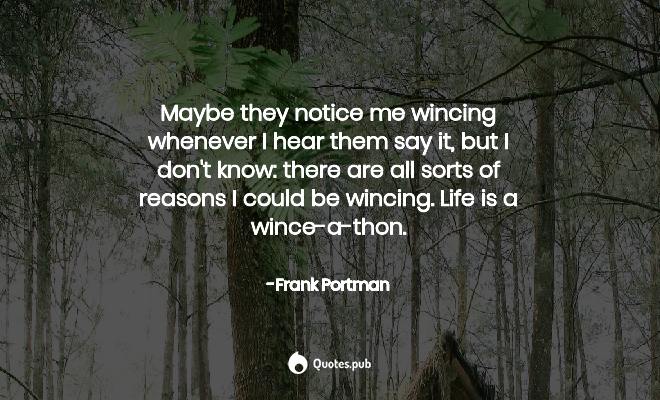 Maybe they notice me wincing whenever I hear them say it, but I don't know: there are all sorts of reasons I could be wincing. Life is a wince-a-thon. 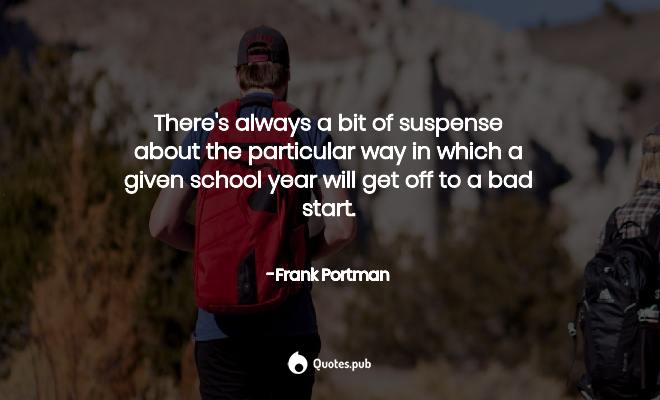 There's always a bit of suspense about the particular way in which a given school year will get off to a bad start. 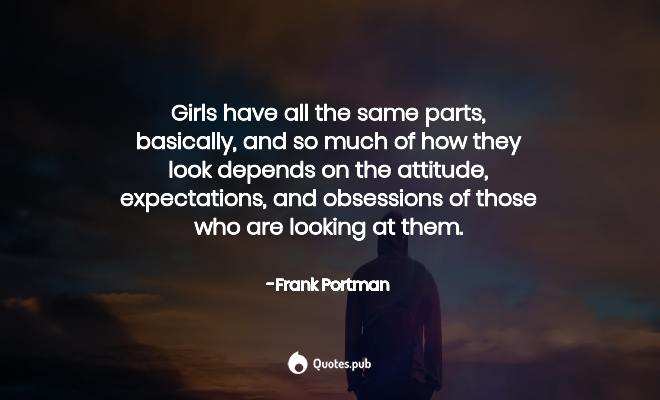 Girls have all the same parts, basically, and so much of how they look depends on the attitude, expectations, and obsessions of those who are looking at them.