I cant take it like this much longer, Milt," Karen said muffledly into the big CKC shirt with its male smell, allowing herself the luxury of letting the bars all the way down for once, enjoying for just this moment the eternal degradation of being a woman. "I cant take it much longer," she whimpered, tasting it, the eternally caught and held hard in the grasp of some man, the forever humiliated heavy weight it was impossible to squirm out from under, the forever helpless except for the mercy of him who always takes what he wants without any, and that all women learn instinctively not to expect [...] That was all they wanted. That was all any of them wanted. You give them the greatest thing you possess, the most intimate secret, and they --- just take it. Well, let them have it. Let them all have some of it. Let them root and rut and rowel, as if it was no more important than that why were they all so anxious to keep it away from each other? 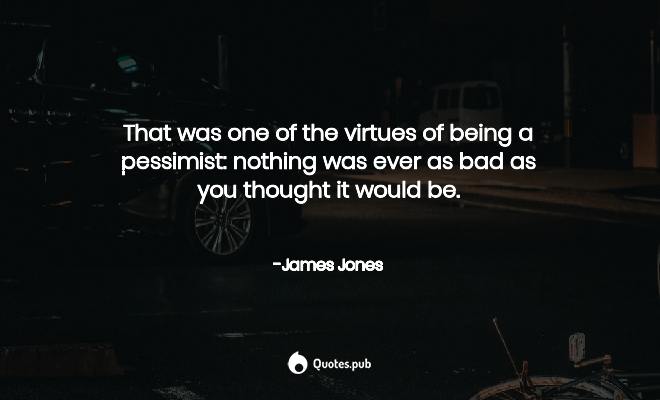 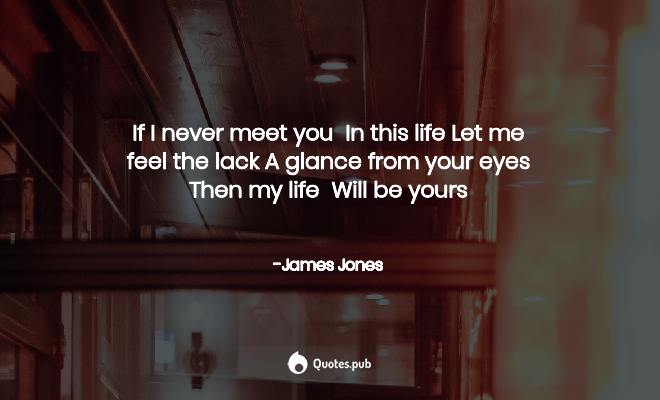 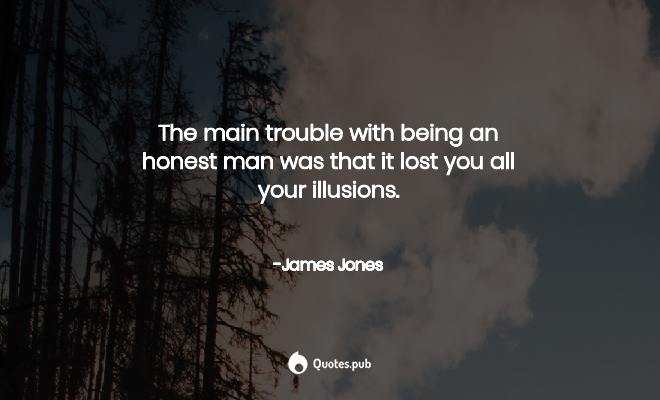 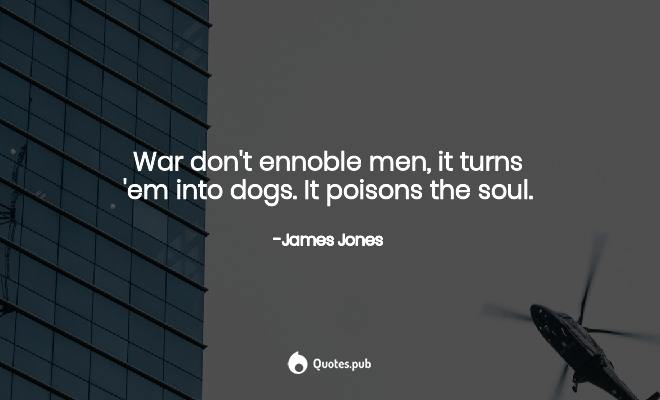 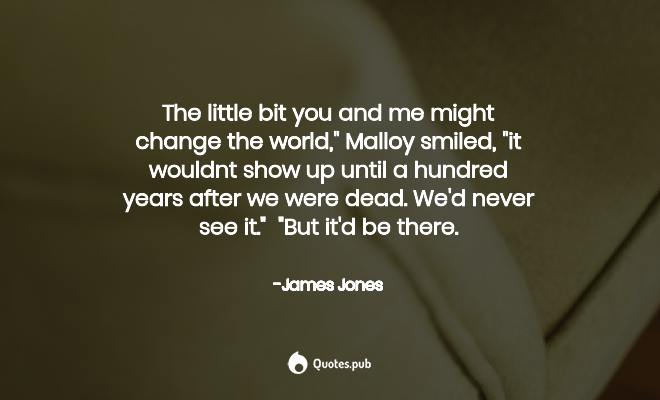