I agree with people like Richard Dawkins that mankind felt the need for creation myths. Before we really began to understand disease and the weather and things like that, we sought false explanations for them. Now science has filled in some of the realm – not all – that religion used to fill.

Before you were born, your parents weren't as boring as they are now. They got that way from paying your bills, cleaning your clothes and listening to you talk about how cool you thought you were. So before you save the rain forest from the parasites of your parent's generation, try d . . . Read more 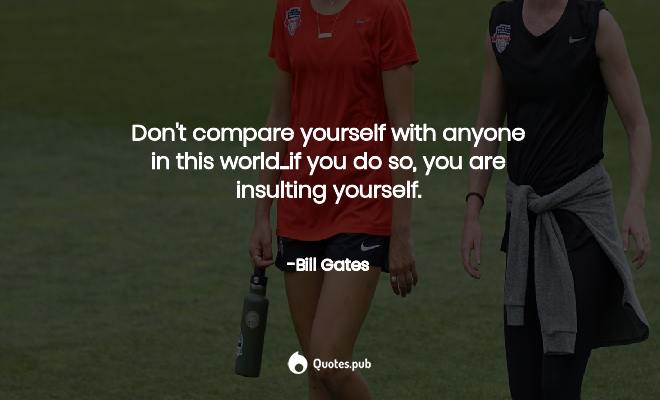 Don't compare yourself with anyone in this world...if you do so, you are insulting yourself. 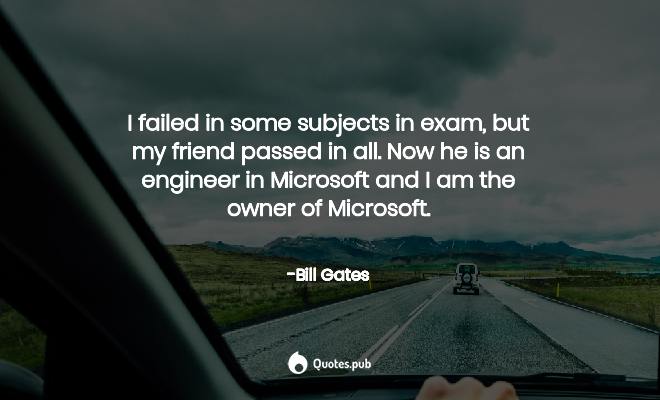 I failed in some subjects in exam, but my friend passed in all. Now he is an engineer in Microsoft and I am the owner of Microsoft. 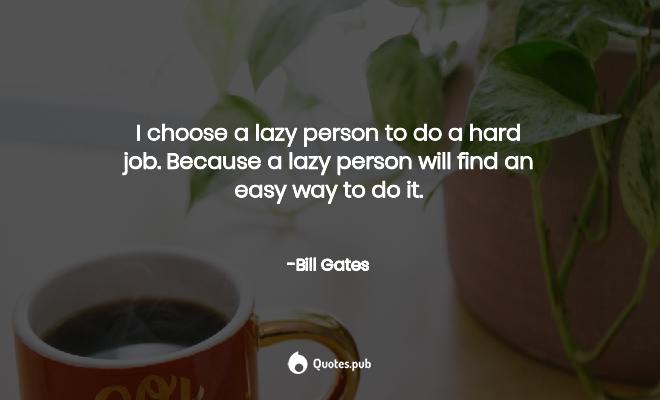 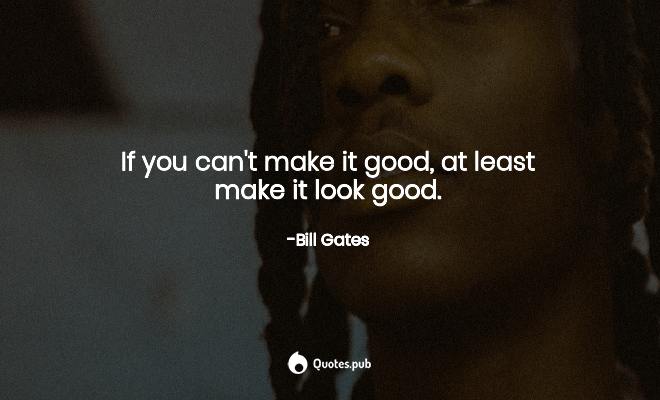 If you can't make it good, at least make it look good. 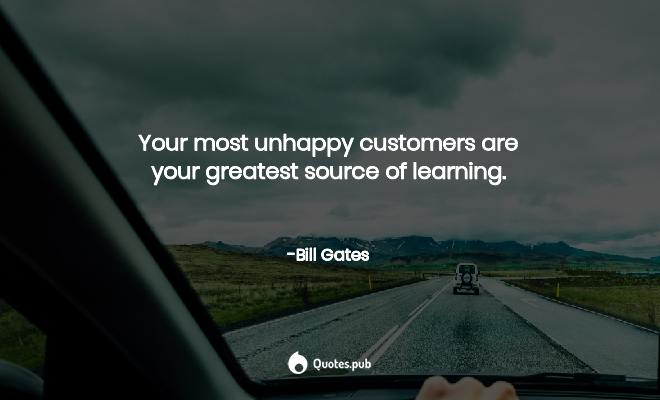 Your most unhappy customers are your greatest source of learning.