Hitler had been in power for six months. Duck Soup, said Harpo, was his most difficult movie, and the only one in which he worried about his performance. Not because of the director or the script. “The trouble was Adolph Hitler.” American radio was broadcasting Hitler’s speeches, and “twice we suspended shooting to listen to him scream. 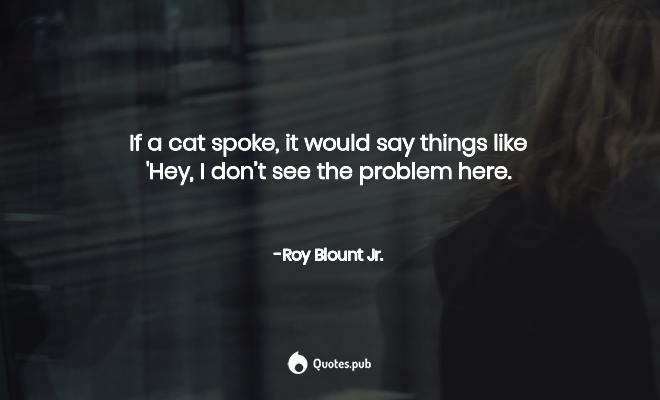 If a cat spoke, it would say things like 'Hey, I don’t see the problem here. 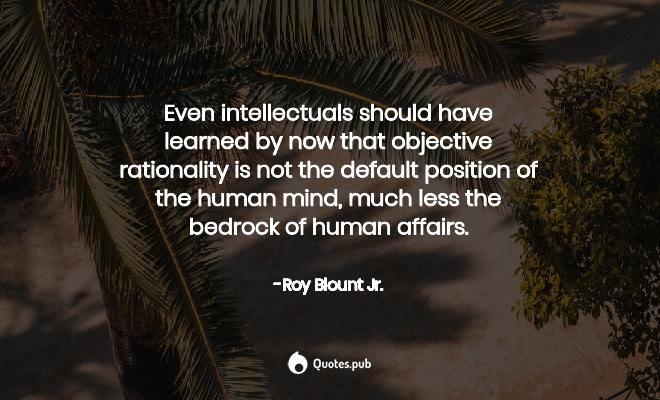 Even intellectuals should have learned by now that objective rationality is not the default position of the human mind, much less the bedrock of human affairs.

Download
When it's summer, people sit a lot. Or lie. Lie in the sense of recumbency. A good heavy book holds you down. It's an anchor that keeps you from getting up and having another gin and tonic. Many a person has been saved from summer alcoholism, not to mention hypertoxicity, by Dostoyevs . . . Read more

An author is a person who can never take innocent pleasure in visiting a bookstore again. Say you go in and discover that there are no copies of your book on the shelves. You resent all the other books - I don't care if they are Great Expectations, Life on the Mississippi and the King . . . Read more 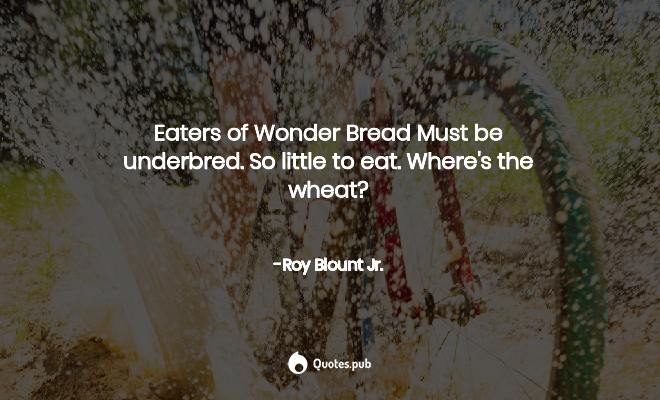 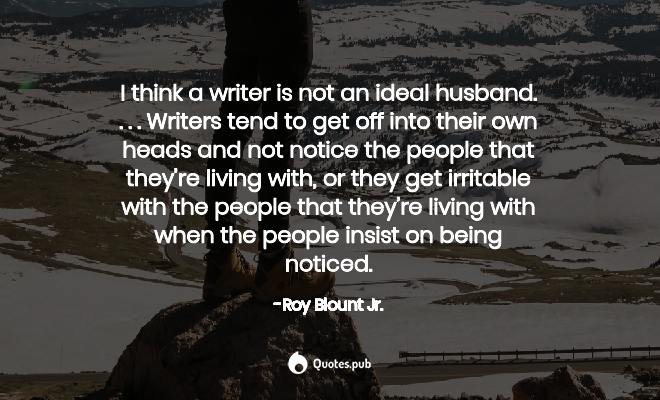 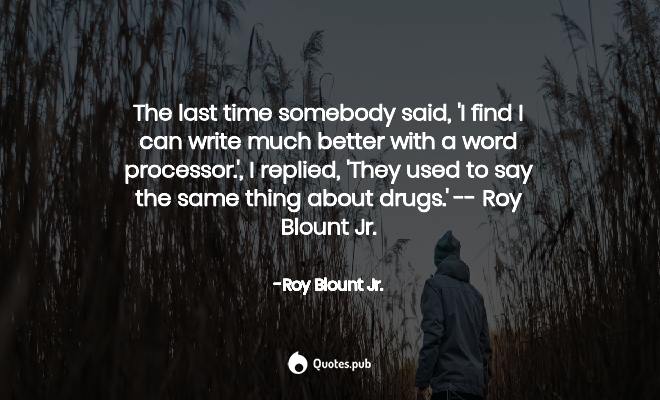 The last time somebody said, 'I find I can write much better with a word processor.', I replied, 'They used to say the same thing about drugs.' -- Roy Blount Jr. 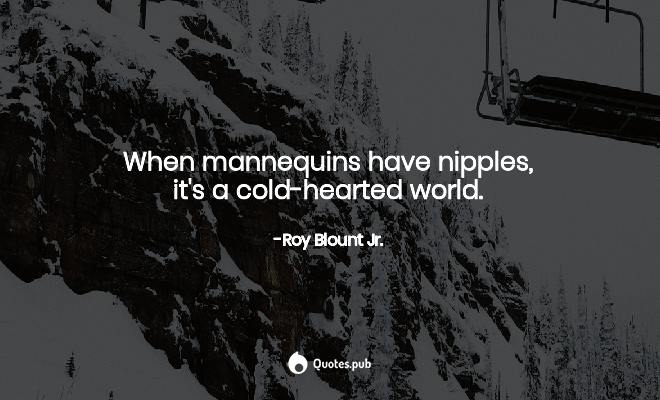 When mannequins have nipples, it's a cold-hearted world.