Her official name was Liberty Enlightening the World, but she was most often referred to simply as “Bartholdi’s statue.” The Alsatian sculptor Frédéric-Auguste Bartholdi had originally meant for her to stand at the entrance to the Suez Canal, where, in the veil and dress of an Egyptian peasant woman, she would have held up a lantern that symbolized the light of Egypt bringing progress to Asia. That plan, however, had been rejected by Egypt’s ruler Khedive Isma’il Pasha as too expensive, and so Bartholdi went back to the drawing board, where he converted progress into liberty. 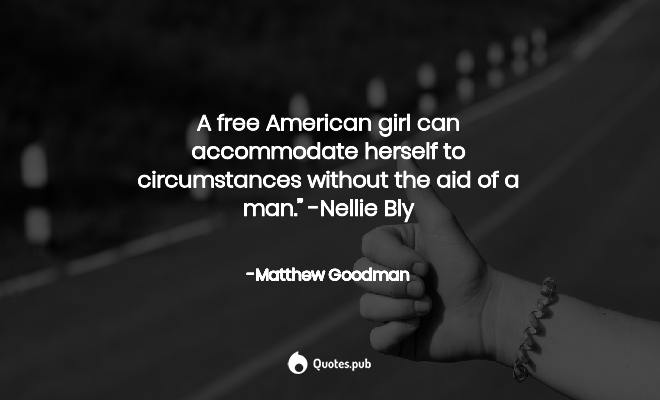 A free American girl can accommodate herself to circumstances without the aid of a man.” -Nellie Bly 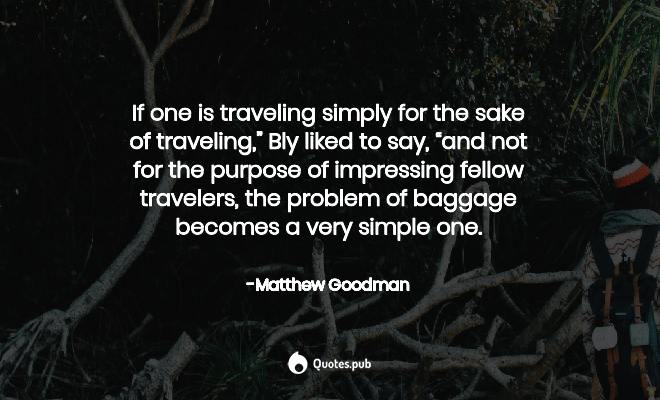 If one is traveling simply for the sake of traveling,” Bly liked to say, “and not for the purpose of impressing fellow travelers, the problem of baggage becomes a very simple one.

Download
In the upstate farmhouse he had dubbed Mount Zion, Matthias had apparently established for himself a community of seven wives—a “harem,” Locke called it—six of them wealthy white women and the seventh a black servant by the name of Isabella Van Wagenen, and “had one appointe . . . Read more

After the period of sex-attraction has passed, women have no power in America.” -Elizabeth Bisland 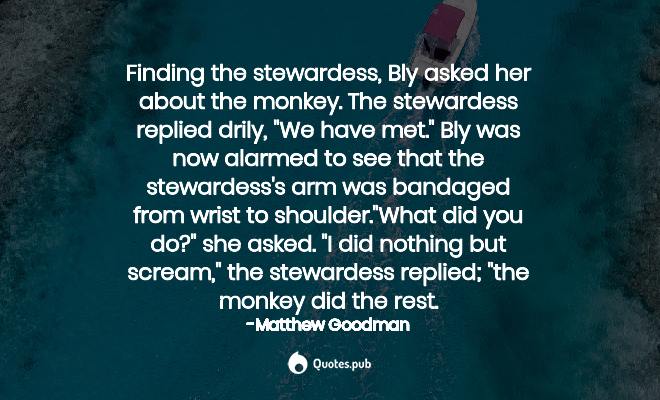 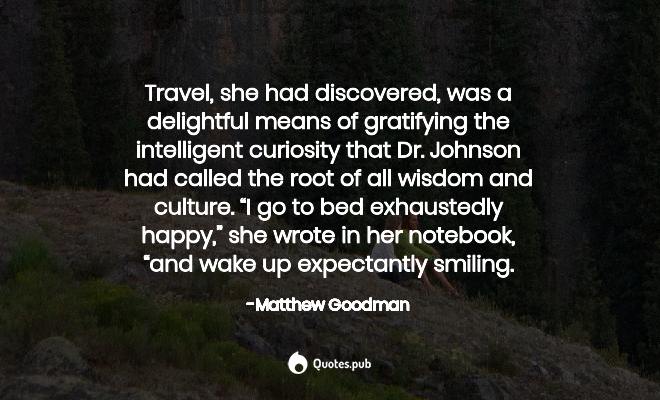 Travel, she had discovered, was a delightful means of gratifying the intelligent curiosity that Dr. Johnson had called the root of all wisdom and culture. “I go to bed exhaustedly happy,” she wrote in her notebook, “and wake up expectantly smiling. 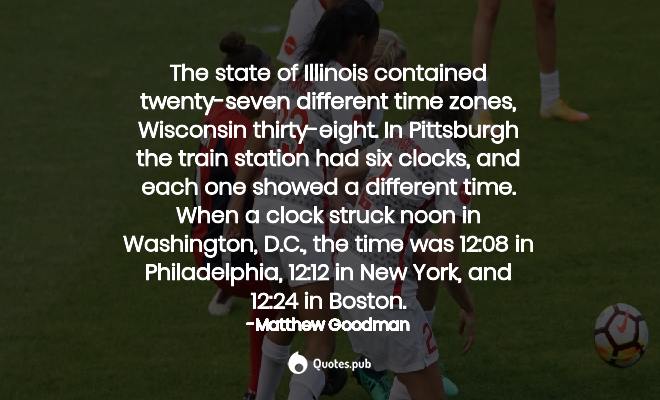 The state of Illinois contained twenty-seven different time zones, Wisconsin thirty-eight. In Pittsburgh the train station had six clocks, and each one showed a different time. When a clock struck noon in Washington, D.C., the time was 12:08 in Philadelphia, 12:12 in New York, and 12:24 in Boston.