He'd assumed that you went to school because you had to learn things, starting off with the easy stuff and moving on to the bigger issues, and once you'd learned them that was it, the way ahead opened up and thereafter life was simple and straightforward. What a joke. The older he got, the more complicated and obscure everything became.

Suddenly he saw himself as others in the crowd must surely see him; a silent, solitary figure, standing apart from the rest. He looked out at the hoardes of singing, laughing people and felt more alone than he'd ever felt in his life. Was this how it was going to be then? Was this who . . . Read more

You see the suffering of children all the time nowadays. Wars and famines are played out before us in our living rooms, and almost every week there are pictures of children who have been through unimaginable loss and horror. Mostly they look very calm. You see them looking into the ca . . . Read more 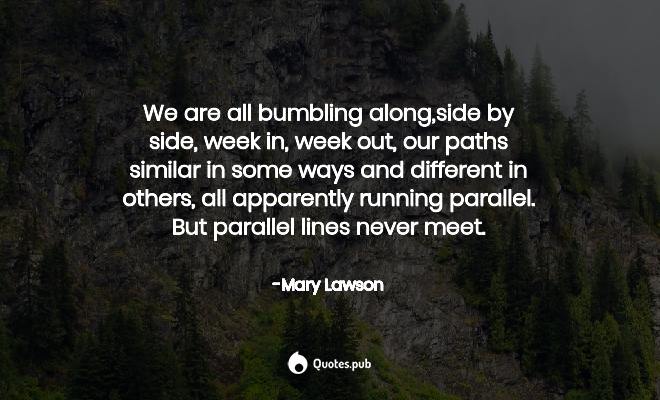 We are all bumbling along,side by side, week in, week out, our paths similar in some ways and different in others, all apparently running parallel. But parallel lines never meet.

Download
You'd have thought that after suffering such a loss nothing else would matter to her but that didn't seem to be how it worked. She was fearful about everything now. It was as if she had finally seen the awful power of fate, it's deviousness, the way it could wipe out in an instant the . . . Read more

The lake hadn’t been frozen long and of all them had been expressly forbidden to go out on it, but Norman Pye, who was older than the rest of them, said that it would be safe if they slid out on their bellies. So they did. “We thought it was exciting as all get out,” Miss Vernon . . . Read more

Arthur found himself staring down at the knife embedded in his foot. There was a surreal split second before the blood started to well up and then up it came, dark and thick as syrup. Arthur looked at Jake and saw that he was staring at the knife. His expression was one of sur . . . Read more 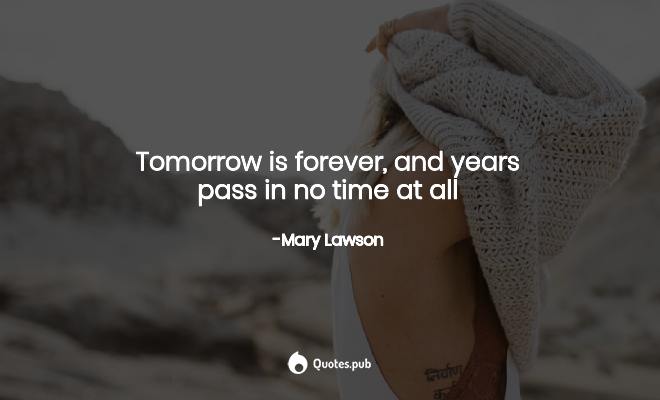 Tomorrow is forever, and years pass in no time at all 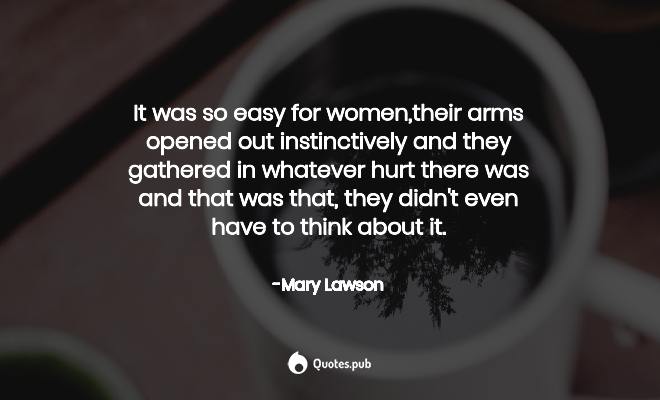 It was so easy for women,their arms opened out instinctively and they gathered in whatever hurt there was and that was that, they didn't even have to think about it.