He did not want to play. He wanted to meet in the real world the unsubstantial image which his soul so constantly beheld. He did not know where to seek it or how, but a premonition which led him on told him that this image would, without any overt act of his, encounter him. They would meet quietly as if they had known each other and had made their tryst, perhaps at one of the gates or in some more secret place. They would be alone, surrounded by darkness and silence: and in that moment of supreme tenderness he would be transfigured. He would fade into something impalpable under her eyes and then in a moment he would be transfigured. Weakness and timidity and inexperience would fall from him in that magic moment.

Topics : A Portrait of the Artist as a Young Man Quotes Epiphany Quotes 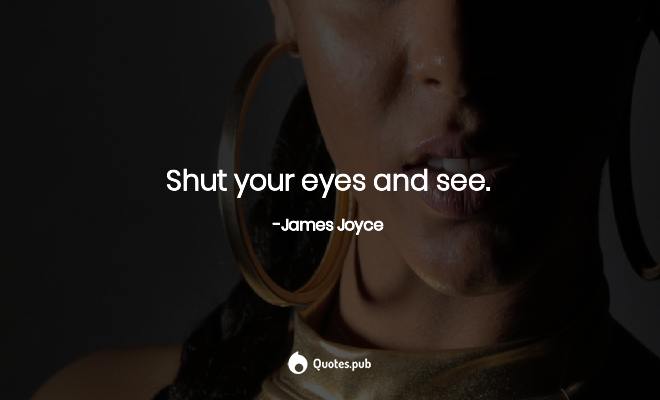 Shut your eyes and see. 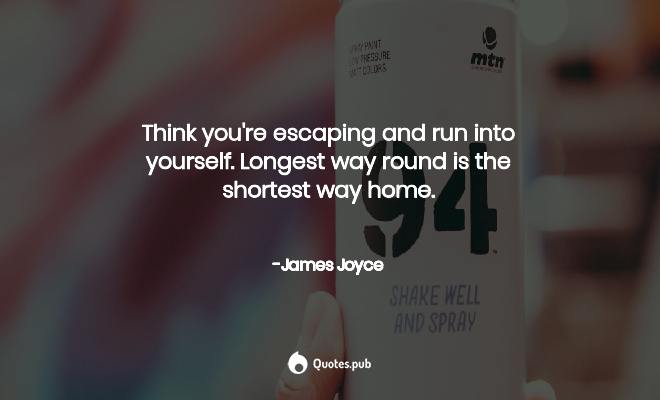 Think you're escaping and run into yourself. Longest way round is the shortest way home. 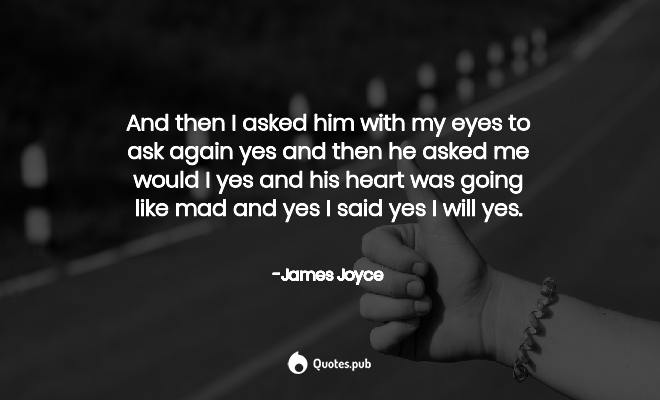 And then I asked him with my eyes to ask again yes and then he asked me would I yes and his heart was going like mad and yes I said yes I will yes. 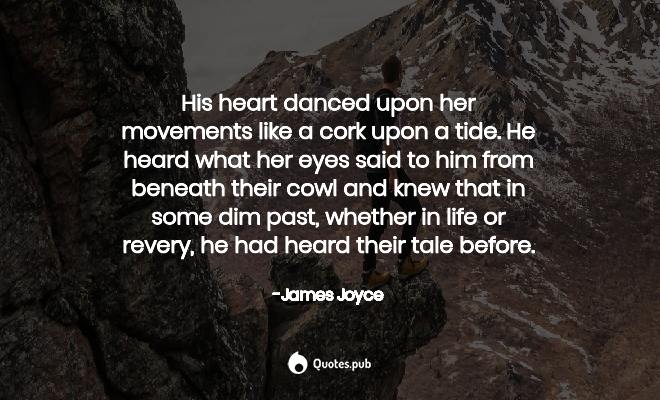 His heart danced upon her movements like a cork upon a tide. He heard what her eyes said to him from beneath their cowl and knew that in some dim past, whether in life or revery, he had heard their tale before.

Download
I will tell you what I will do and what I will not do. I will not serve that in which I no longer believe, whether it calls itself my home, my fatherland, or my church: and I will try to express myself in some mode of life or art as freely as I can and as wholly as I can, using for my . . . Read more 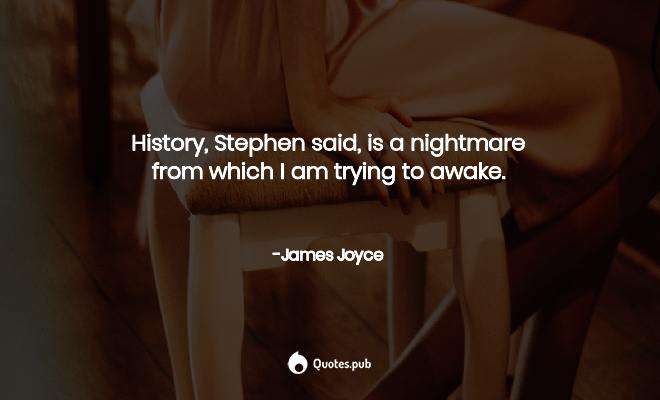 History, Stephen said, is a nightmare from which I am trying to awake. 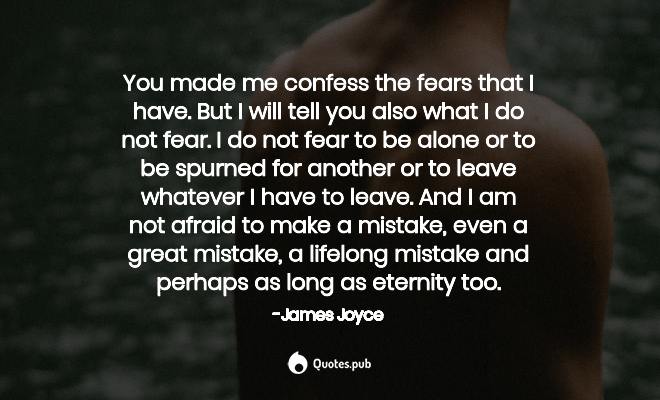 You made me confess the fears that I have. But I will tell you also what I do not fear. I do not fear to be alone or to be spurned for another or to leave whatever I have to leave. And I am not afraid to make a mistake, even a great mistake, a lifelong mistake and perhaps as long as eternity too. 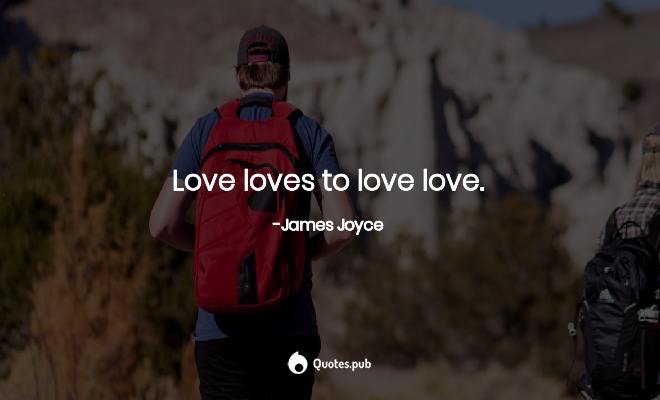 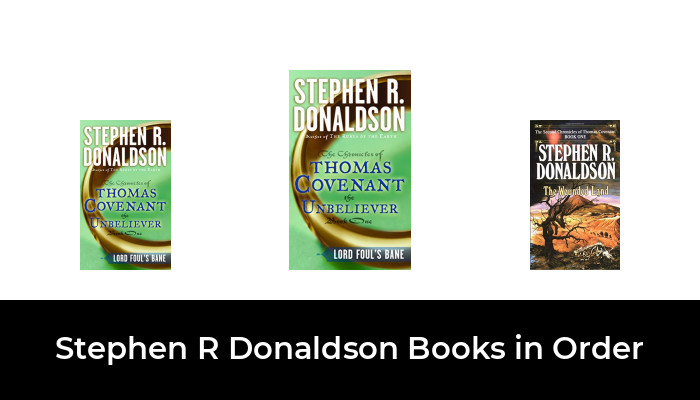 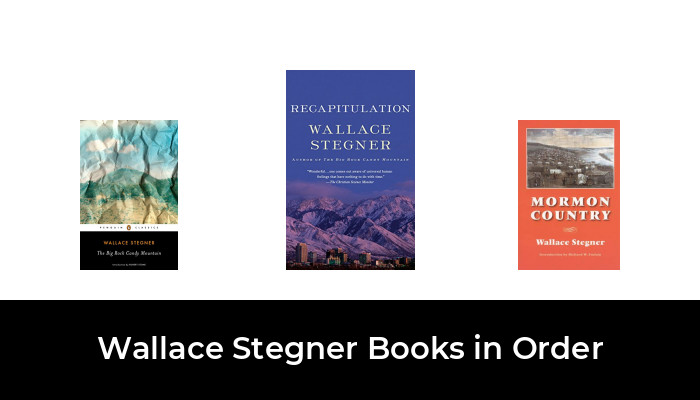 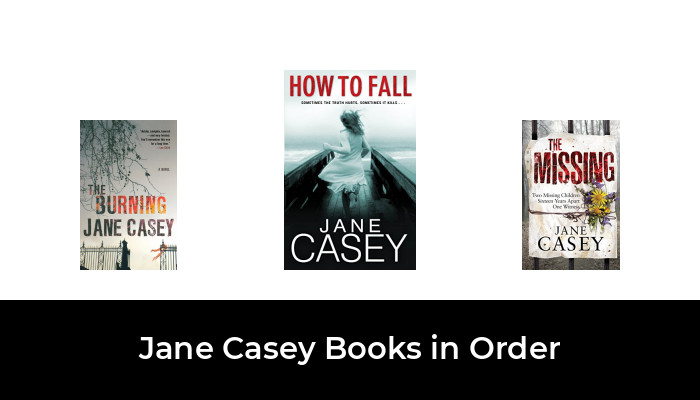 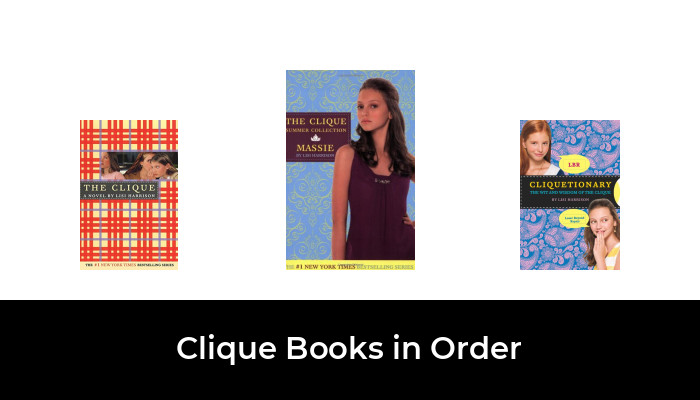