Had Henry III been richer, less beset by other problems and a more competent military strategist, securing Sicily for his second son might have resembled the masterful pan-European geopoliticking in which his grandfather Henry II might have specialised. Unfortunately, he was none of those things. He was a naive fantasist with a penchant for schemes.

Topics : The Plantagenets: The Warrior Kings and Queens Who Made England Quotes

Early in 1203 John sent instructions to the royal servant Hubert de Burgh, who was serving as Arthur’s jailer, demanding that he should blind and castrate his prisoner. Fortunately for Arthur, de Burgh felt a pang of conscience and could not carry out the grisly sentence on the sixt . . . Read more 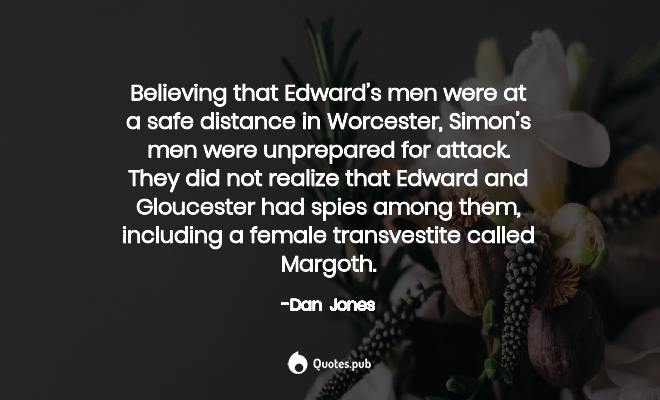 Believing that Edward’s men were at a safe distance in Worcester, Simon’s men were unprepared for attack. They did not realize that Edward and Gloucester had spies among them, including a female transvestite called Margoth. 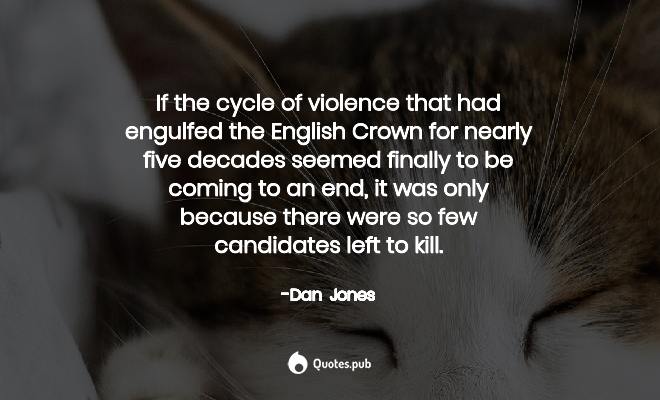 If the cycle of violence that had engulfed the English Crown for nearly five decades seemed finally to be coming to an end, it was only because there were so few candidates left to kill.

Download
In the case of Exeter, York’s superior blood status was explicitly recognized in the first duke of Exeter’s articles of ennoblement. The first duke died in 1447, but his heir, the young Henry Holland, was even more closely tied to York’s family: he was married to York’s daught . . . Read more

The Holland family traced their own royal ancestry through Henry IV’s sister Elizabeth. In January 1444 the most senior Holland, John, earl of Huntingdon, was promoted to duke of Exeter, with precedence over all other dukes except for York—another elevation specifically credited t . . . Read more 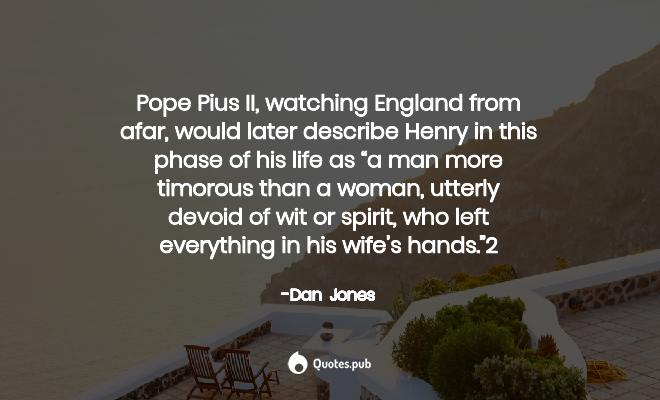 Pope Pius II, watching England from afar, would later describe Henry in this phase of his life as “a man more timorous than a woman, utterly devoid of wit or spirit, who left everything in his wife’s hands.”2