Fuck was the best word. The most dangerous word. You couldn't whisper it. Fuck was always too loud, too late to stop it, it burst in the air above you and fell slowly right over your head. There was total silence, nothing but Fuck floating down. For a few seconds you were dead, waiting for Henno to look up and see Fuck landing on top of you. They were thrilling seconds-when he didn't look up. It was a word you couldn't say anywhere. It wouldn't come out unless you pushed it. It made you feel caught and grabbed you the minute you said it. When it escaped it was like an electric laugh, a soundless gasp followed by the kind of laughing only forbidden things could make, an inside tickle that became a brilliant pain, bashing at your mouth to be let out. It was agony. We didn't waste it. 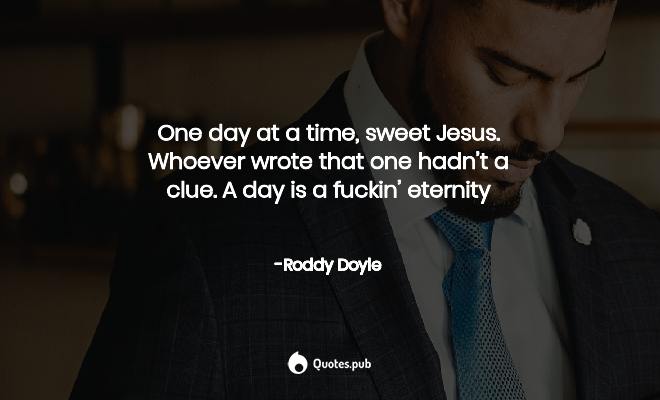 One day at a time, sweet Jesus. Whoever wrote that one hadn’t a clue. A day is a fuckin’ eternity 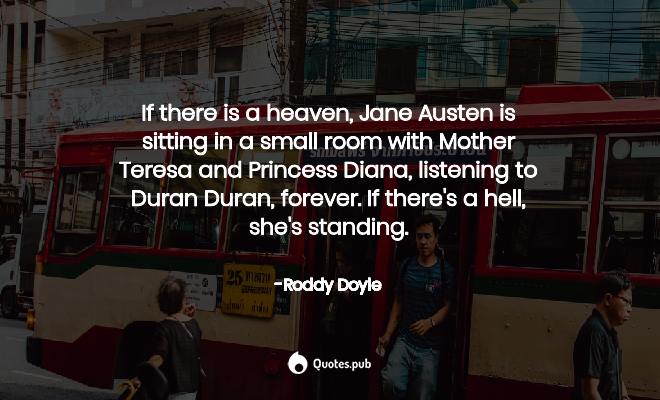 If there is a heaven, Jane Austen is sitting in a small room with Mother Teresa and Princess Diana, listening to Duran Duran, forever. If there's a hell, she's standing. 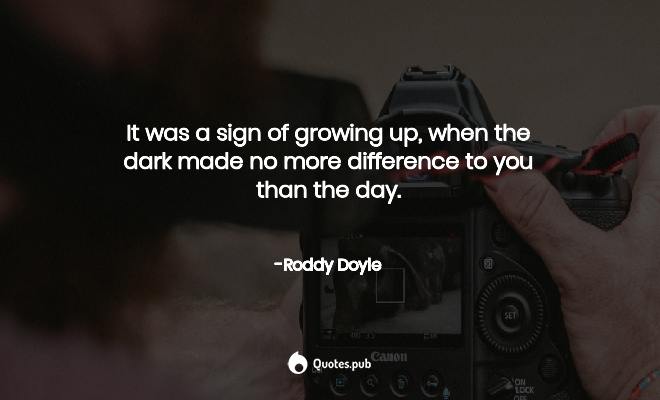 It was a sign of growing up, when the dark made no more difference to you than the day. 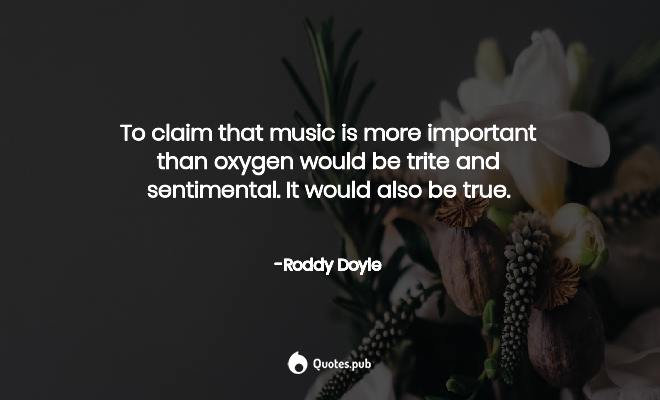 To claim that music is more important than oxygen would be trite and sentimental. It would also be true. 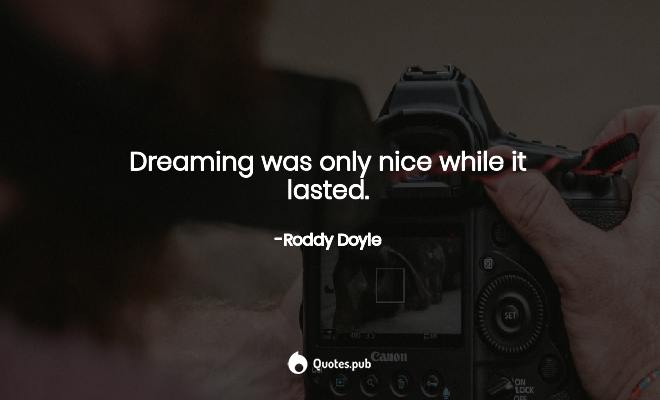 Dreaming was only nice while it lasted. 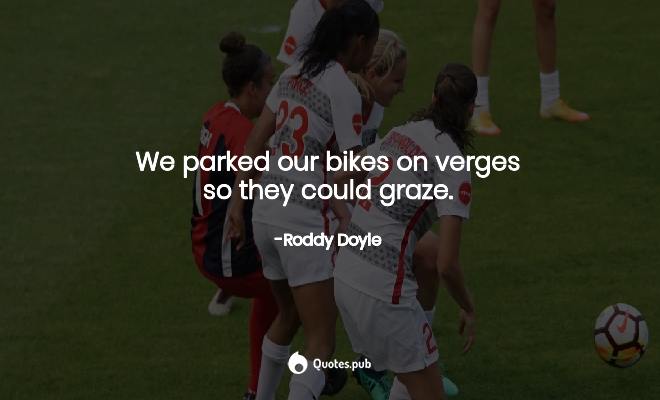 We parked our bikes on verges so they could graze.

It’s the only thing sexier than a sexy woman. A sexy woman cooking fuckin’ sausages. 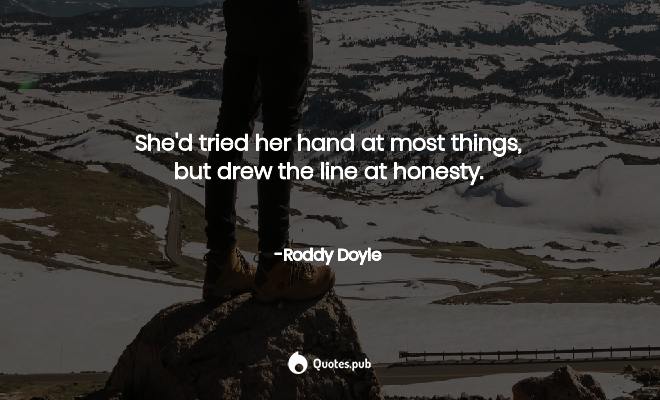 She'd tried her hand at most things, but drew the line at honesty.