From working with black males for more than a dozen years, I can say with confidence that many black males are both lazy and irresponsible. This view isn't popular with problem profiteers who blame all black woes upon white racism or poverty, but it is true, nonetheless. The young men I work with represent just the tip of the iceberg of a far larger laziness problem within the black male population. The typical black male I work with has no work ethic, has little sense of direction in his life, is hostile toward whites and women, has an attitude of entitlement, and has an amoral outlook on life. He has no strong male role model in his life to teach him the value of hard work, patience, self-control, and character. He is emotionally adrift and is nearly illiterate-either because he dropped out of school or because he's just not motivated enough to learn. Many of the black males I've worked with have had a "don't give a damn" attitude toward work and life and believe that "white America" owes them a living. They have no shame about going on welfare because they believe whites owe them for past discrimination and slavery. This absurd thinking results in a lifetime of laziness and blaming, while taxpayers pick up the tab for individuals who lack character and a strong work ethic. Frequently, blacks who attempt to enter the workforce often become problems for their employers. This is because they also have an entitlement mentality that puts little emphasis on working hard to get ahead. They expect to be paid for doing little work, often show up late, and have bad attitudes while on the job. They're so sensitized to "racism" that they feel abused by every slight, no matter if it's intentional, unconscious, or even based in reality. 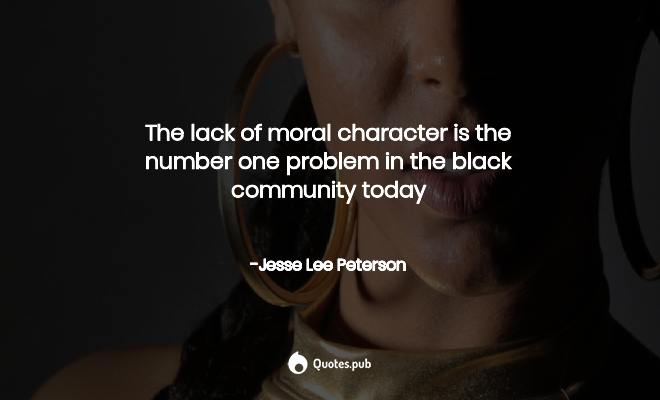 Download
f white Americans were to leave the country tomorrow, in ten years -America would be a ghetto. You can see the truth of this when you look at many of our major cities that are run by black mayors, black-dominated city councils, and black police chiefs. These cities are usually horribl . . . Read more 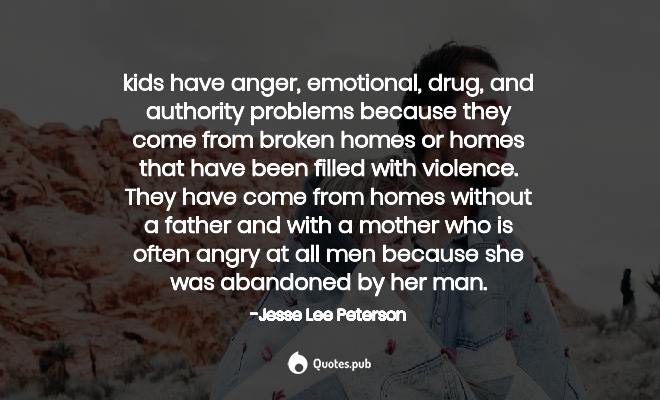 kids have anger, emotional, drug, and authority problems because they come from broken homes or homes that have been filled with violence. They have come from homes without a father and with a mother who is often angry at all men because she was abandoned by her man.

Download
The absence of the father creates a hole in the center of their being, particularly for boys. Their lives become a routine of "looking for love in all the wrong places," as the song says. When a young black male cannot find love at home, he hits the streets and seeks acceptance from o . . . Read more 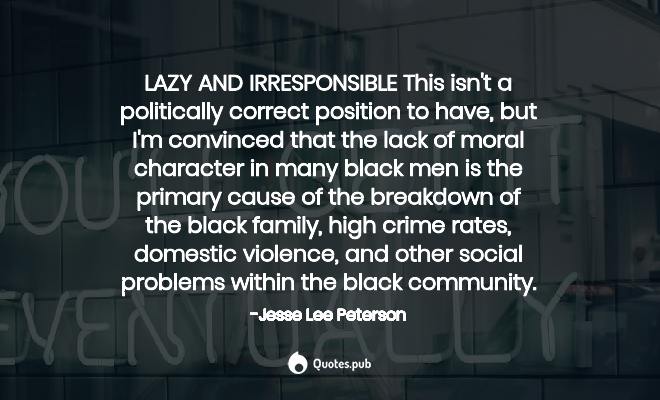 LAZY AND IRRESPONSIBLEThis isn't a politically correct position to have, but I'm convinced that the lack of moral character in many black men is the primary cause of the breakdown of the black family, high crime rates, domestic violence, and other social problems within the black community. 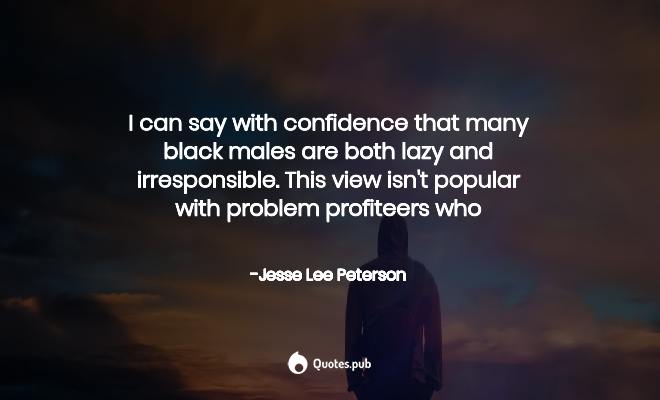 I can say with confidence that many black males are both lazy and irresponsible. This view isn't popular with problem profiteers who 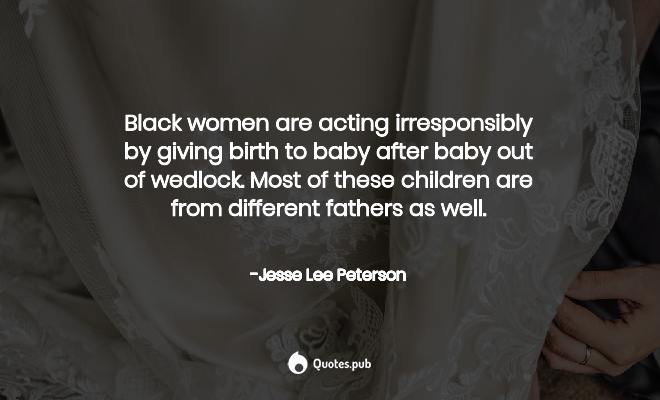 Black women are acting irresponsibly by giving birth to baby after baby out of wedlock. Most of these children are from different fathers as well.

Download
Black women are acting irresponsibly by giving birth to baby after baby out of wedlock. Most of these children are from different fathers as well. These irresponsible men simply roam like wild beasts in heat from one woman to another and impregnate as many as possible without regard f . . . Read more