For the Obamacare rollout, Obama worked with the same public relations specialists who also did the publicity for Venezuelan dictator Hugo Chavez. Celinda Lake and American Environics, the leftist pollster who advised the Obama campaign to make contraception for women one of the central issues in the 2012 presidential campaign, offered data that was useful. But the driving force in developing the strategy behind branding Obamacare was the Herndon Alliance. They’re the ones who came up with the now infamous line, “If you like your health-care plan you can keep it. 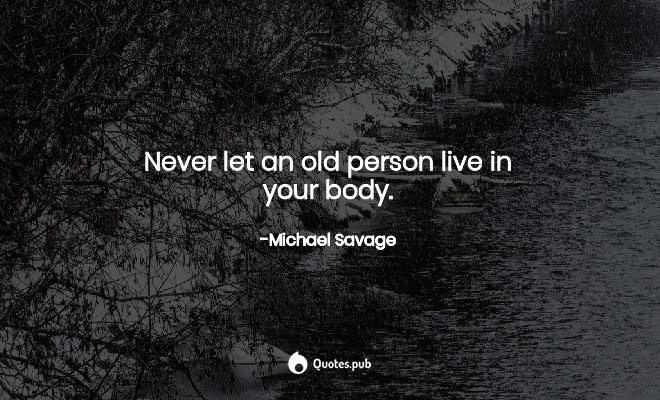 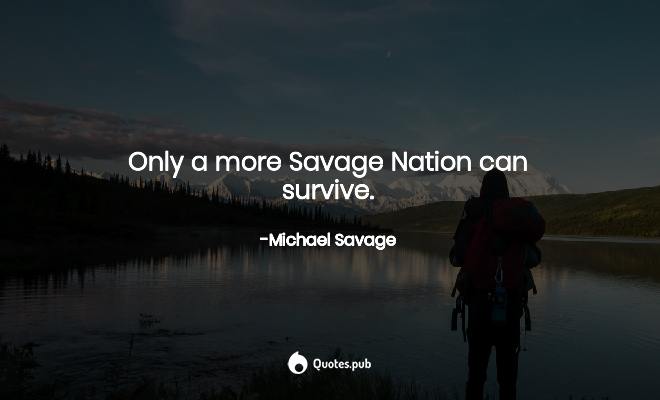 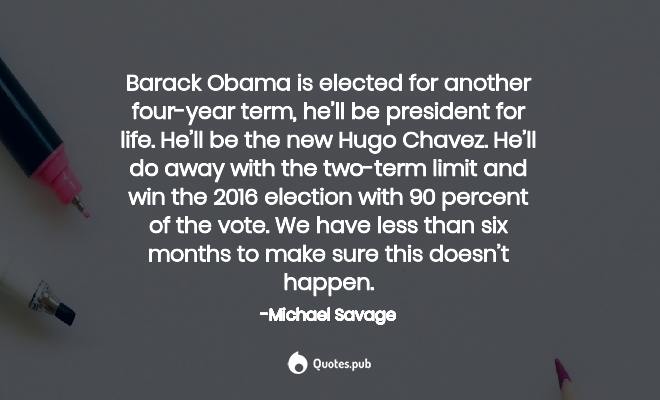 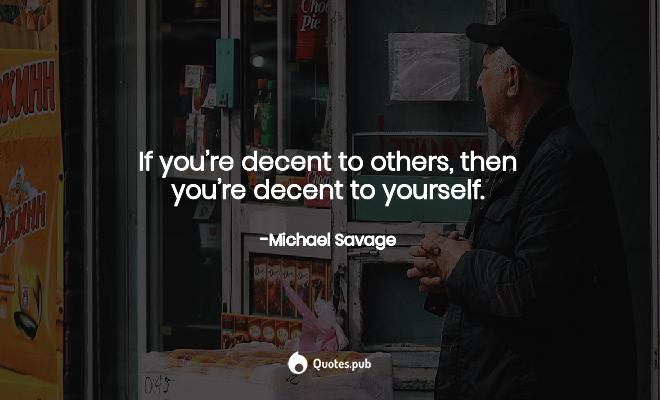