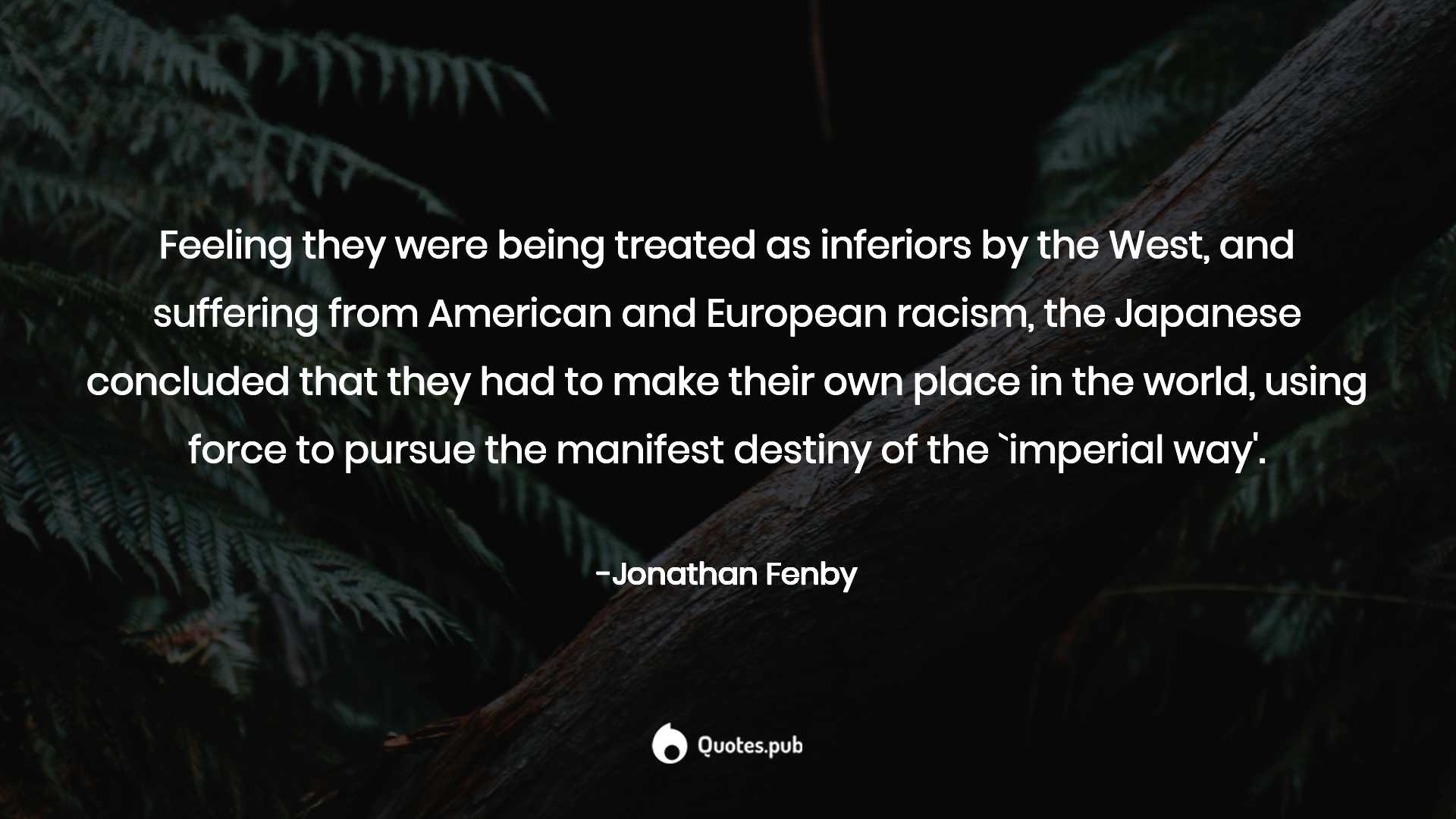 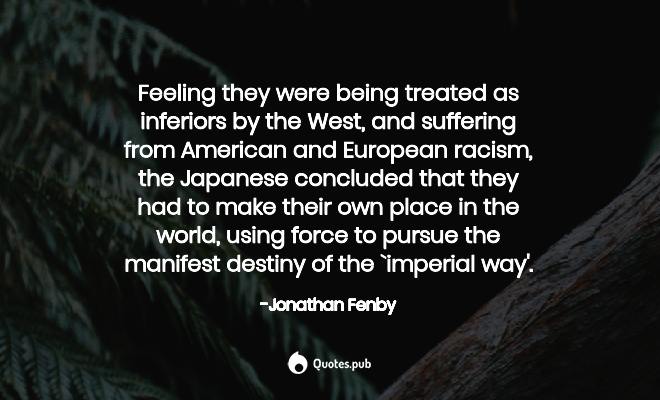 Feeling they were being treated as inferiors by the West, and suffering from American and European racism, the Japanese concluded that they had to make their own place in the world, using force to pursue the manifest destiny of the `imperial way'. 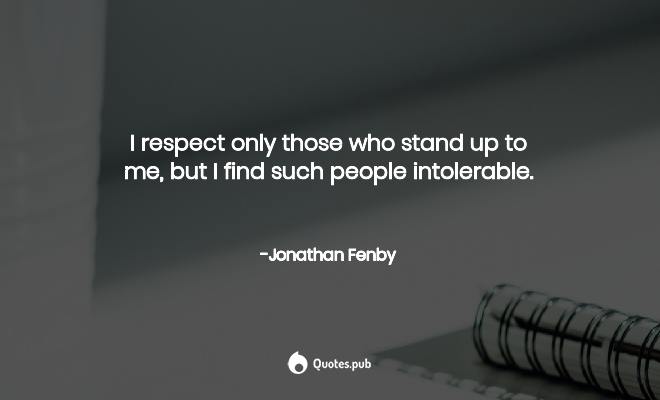 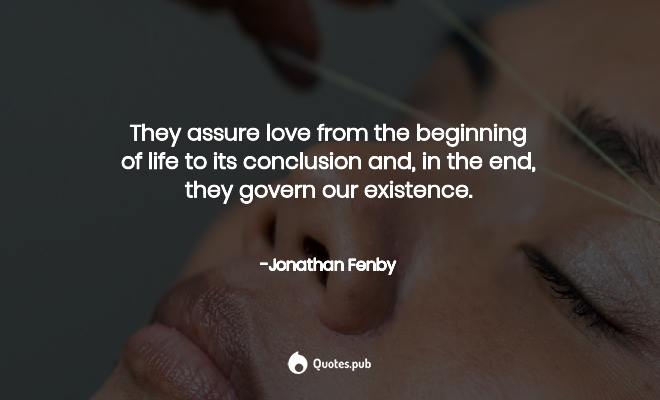 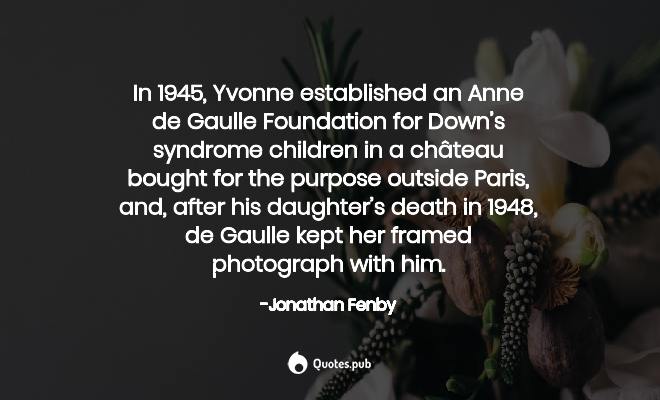 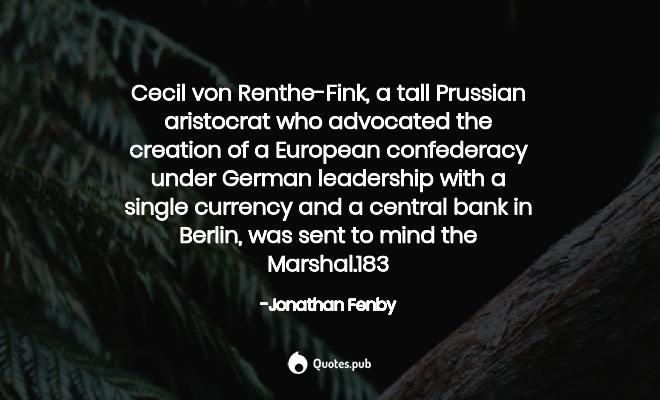 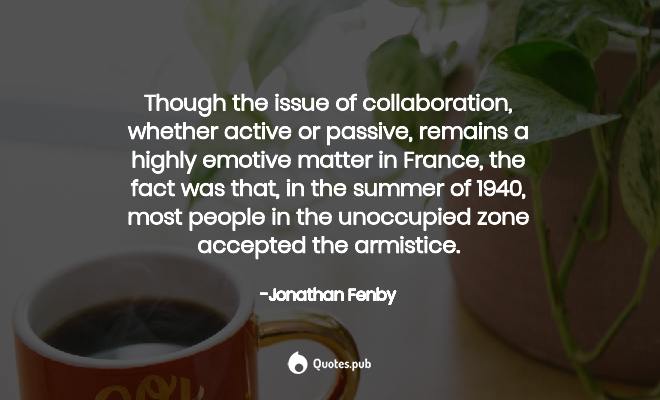 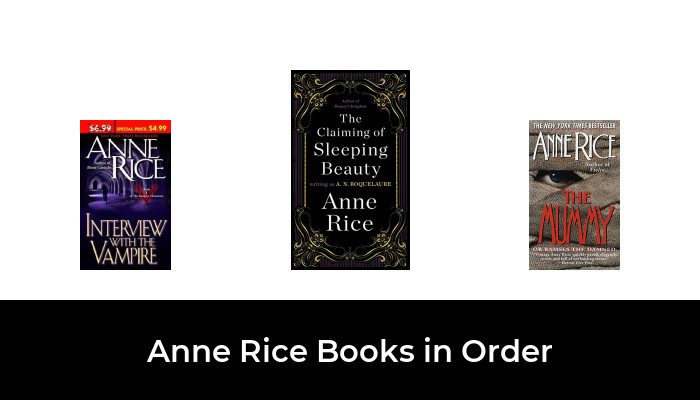 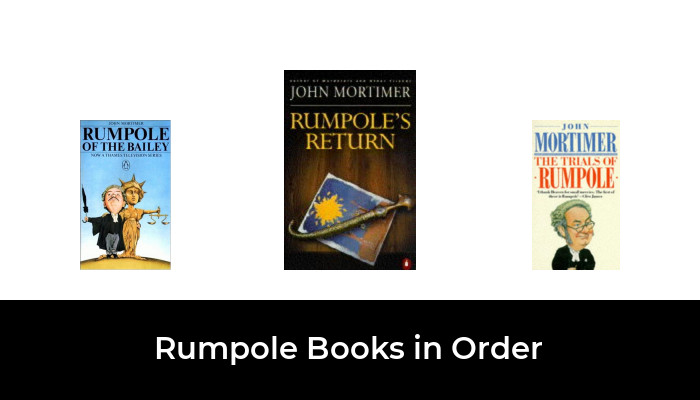 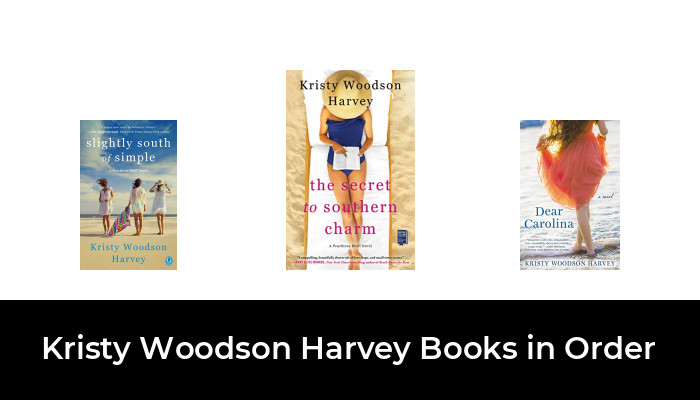 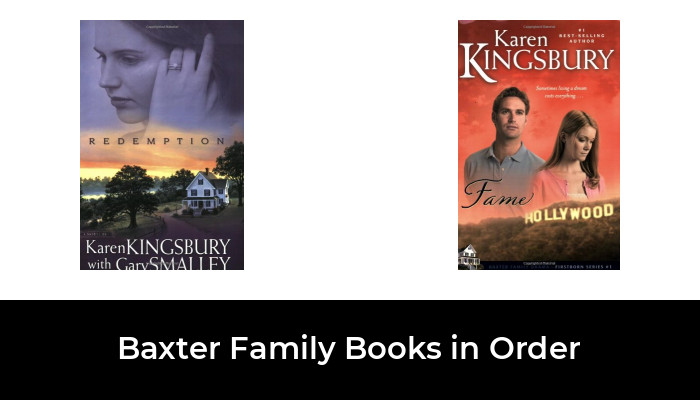