Equally, the surrealists consider words as witnesses of life acting in a direct way in human affairs. To use words properly it was necessary to treat them with respect, for they were the intermediaries between oneself and the rest of creation. To abuse them was immediately to set oneself adrift from true being. Words need to be coaxed to reveal a little of their true nature, so as to close the breach that exists between the writer and the universe. The world is not something alien against which man is in conflict. Rather man and cosmos exist in reciprocal motion. We are not cast adrift in an alien or meaningless environment. The universe is intimate with us and, as Breton insisted, it is a cryptogram to be deciphered. 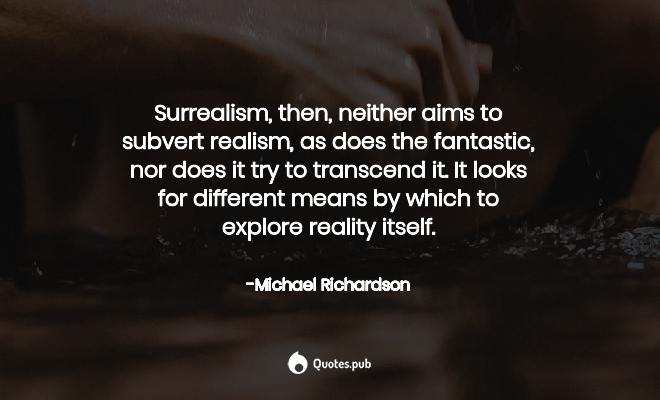 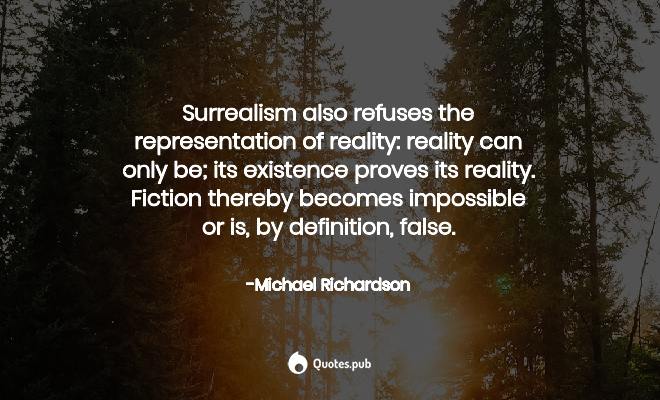 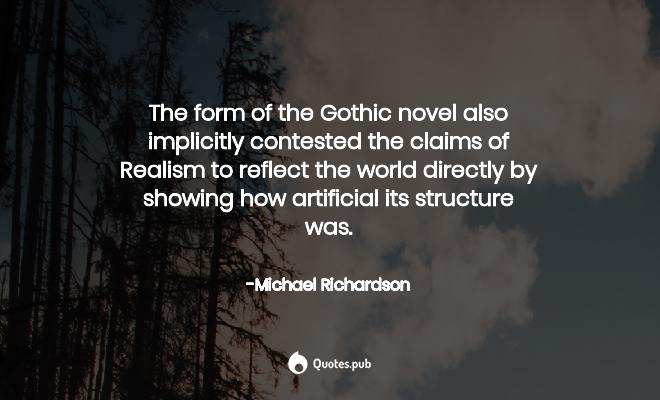 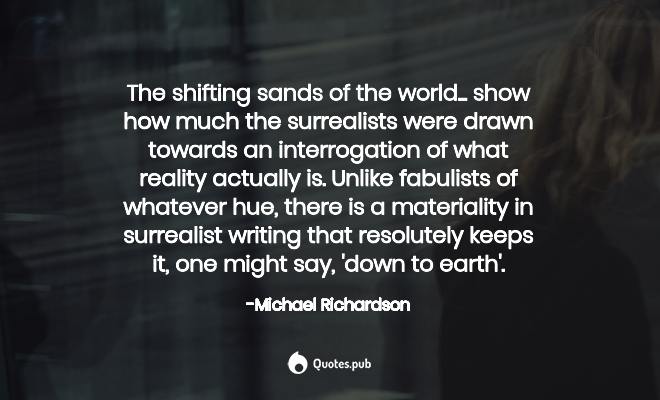 Download
The real importance of automatism lay in the fact that it led to a different relation between the artist and the creative act. Where the artist had traditionally been seen as someone who invents a personal world, bringing into being something unique to his own 'genius', the surrealist . . . Read more 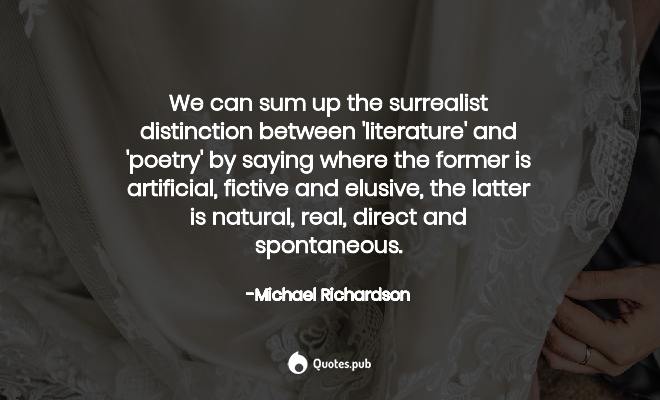 We can sum up the surrealist distinction between 'literature' and 'poetry' by saying where the former is artificial, fictive and elusive, the latter is natural, real, direct and spontaneous.