Enlightenment is man's release from his self-incurred tutelage. Tutelage is man's inability to make use of his understanding without direction from another. Self-incurred is this tutelage when its cause lies not in lack of reason but in lack of resolution and courage to use it without direction from another. Sapere aude! 'Have courage to use your own reason!'- that is the motto of enlightenment. 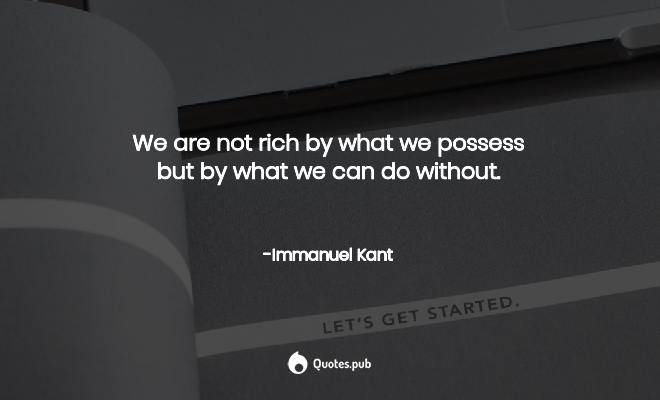 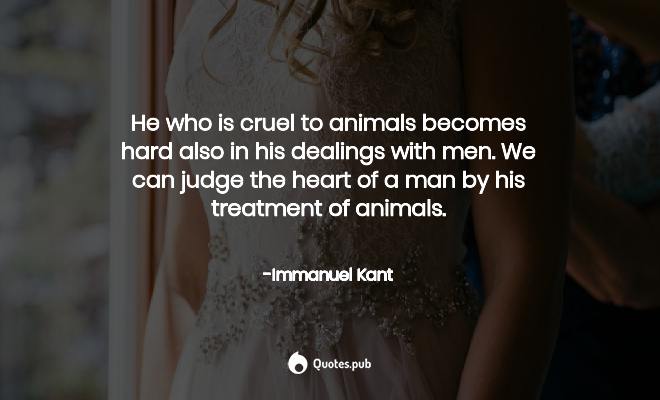 He who is cruel to animals becomes hard also in his dealings with men. We can judge the heart of a man by his treatment of animals. 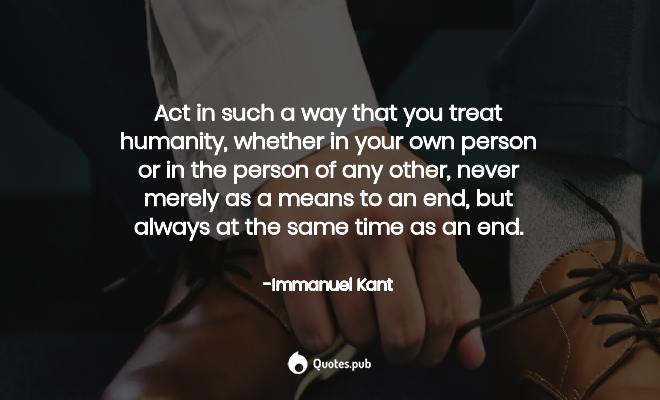 Act in such a way that you treat humanity, whether in your own person or in the person of any other, never merely as a means to an end, but always at the same time as an end. Look closely. The beautiful may be small. 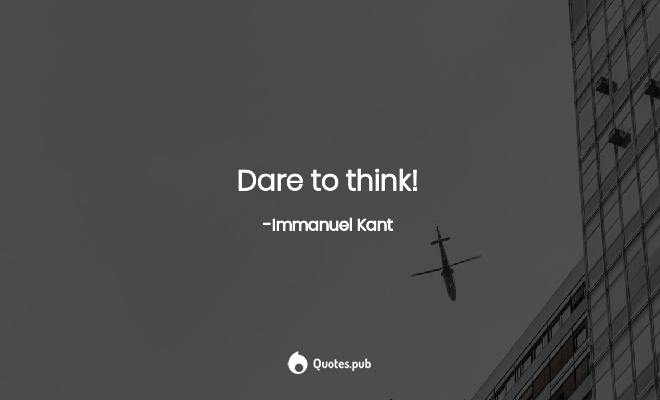 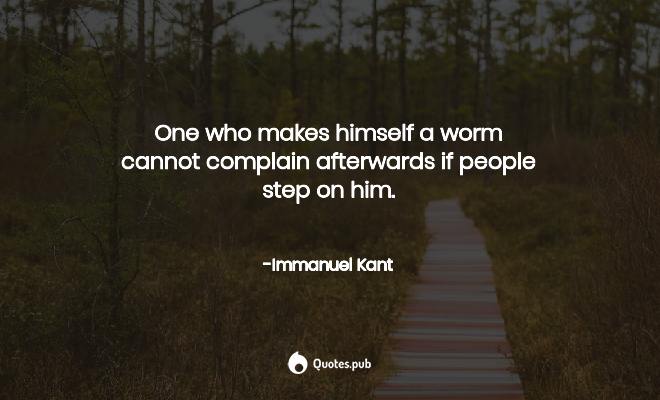 One who makes himself a worm cannot complain afterwards if people step on him. 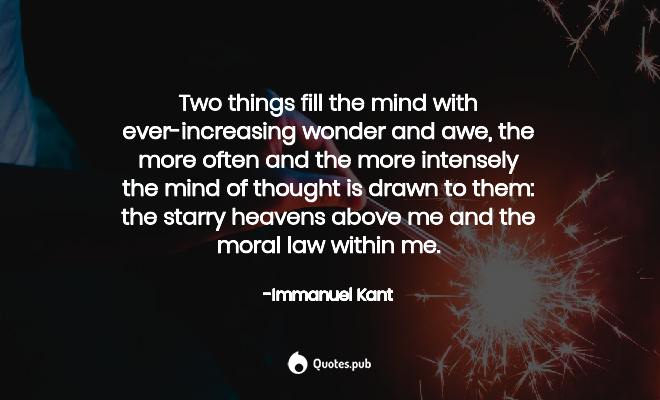 Two things fill the mind with ever-increasing wonder and awe, the more often and the more intensely the mind of thought is drawn to them: the starry heavens above me and the moral law within me. 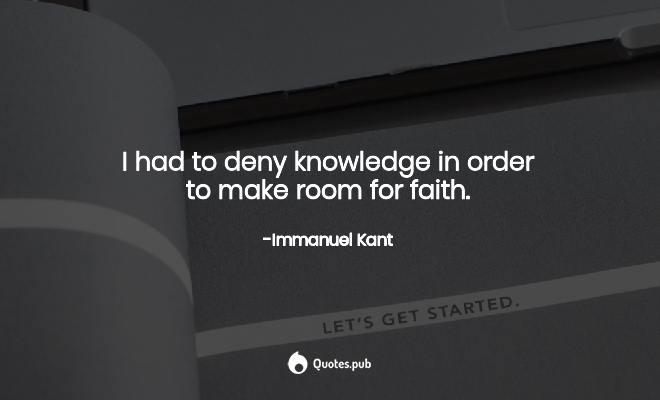 I had to deny knowledge in order to make room for faith.