...Emily hit the Terrible Twos and I bought a book called Toddler Taming. It was a revelation. The advice on how to deal with small angry immature people who have no idea of limits and were constantly testing their mother applied perfectly to my boss. Instead of treating him as a superior, I began handling him as though he were a tricky small boy. Whenever he was about to do something naughty, I would do my best to distract him; if I wanted him to do something, I always made it look like it was his idea.

Topics : I Don't Know How She Does It: The Life of Kate Reddy Quotes Working Mother Quotes 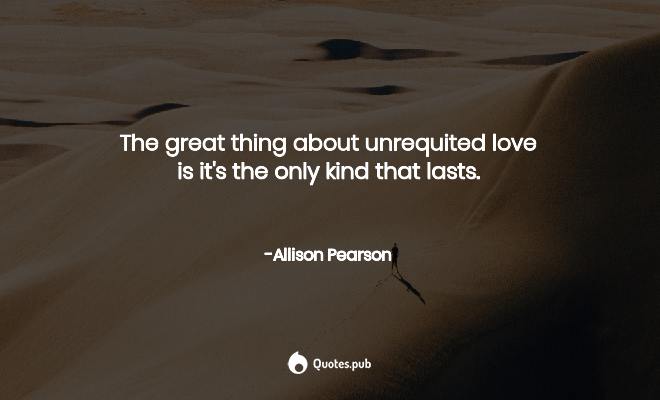 The great thing about unrequited love is it's the only kind that lasts. 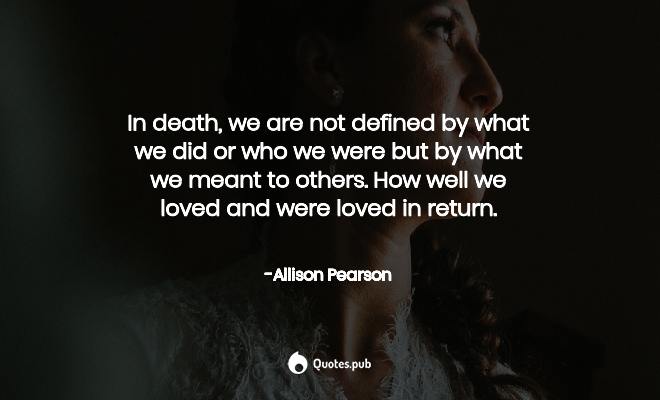 In death, we are not defined by what we did or who we were but by what we meant to others. How well we loved and were loved in return. 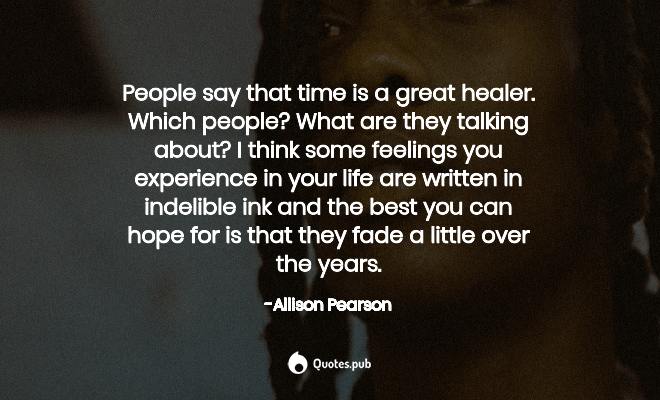 People say that time is a great healer. Which people? What are they talking about? I think some feelings you experience in your life are written in indelible ink and the best you can hope for is that they fade a little over the years. 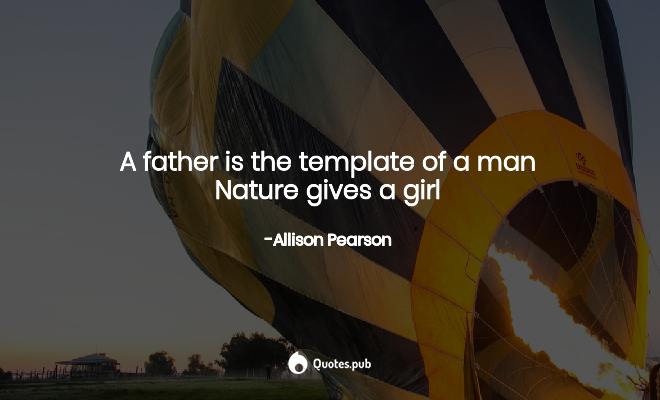 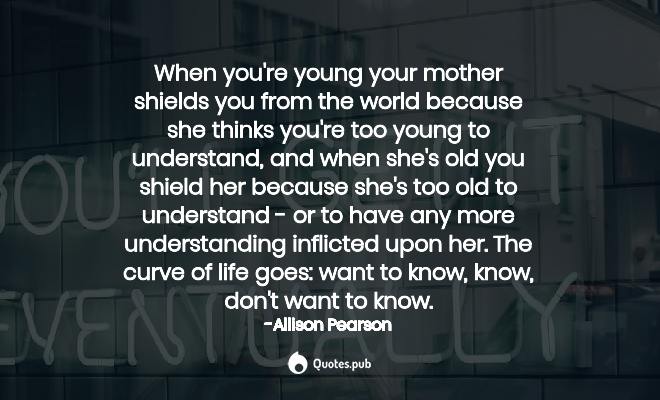 When you're young your mother shields you from the world because she thinks you're too young to understand, and when she's old you shield her because she's too old to understand - or to have any more understanding inflicted upon her. The curve of life goes: want to know, know, don't want to know. 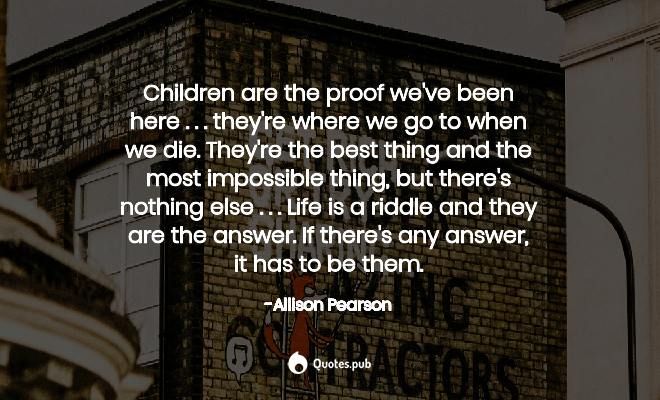 Children are the proof we've been here . . . they're where we go to when we die. They're the best thing and the most impossible thing, but there's nothing else . . . Life is a riddle and they are the answer. If there's any answer, it has to be them. 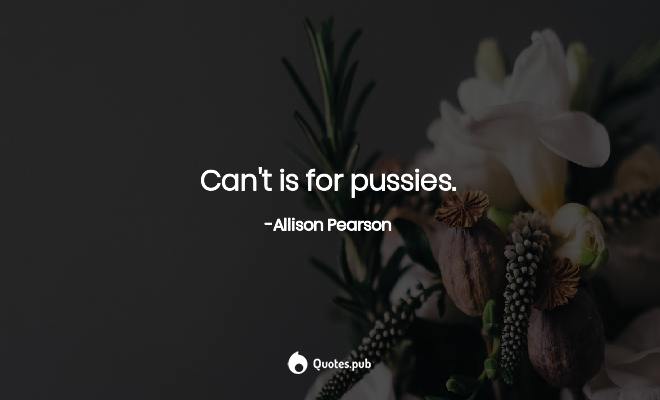 Can't is for pussies. 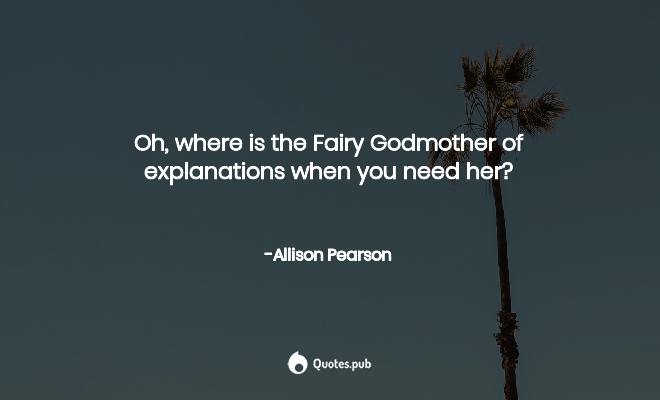 Oh, where is the Fairy Godmother of explanations when you need her?