Each piece of the set was on a winch and pulley, bag-dropped, counterbalanced by nests of fifty-pound bags of sand. The setup was called a "Fairbanks," for the reason that when a stagehand so wanted, he could stand upon a knot on the rope, untie as few or as many bags of sand as he wanted, and ride nearly to the rafters like Zorro as the scenery lowered. There was no particular reason to ride that way, but because Carter allowed it, the team of men did so all night long, trading places at the top, jumping onto the ropes and riding back down later. With the mighty Egyptian set descending in its many pieces, the audience was deprived of a behind-the-scenes tableau of beauty: Carter's team swiftly riding ropes up to the catwalk and down to the stage again, simply because they could. 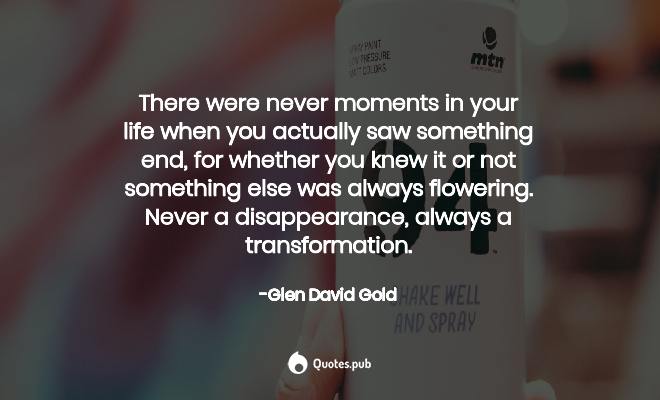 There were never moments in your life when you actually saw something end, for whether you knew it or not something else was always flowering. Never a disappearance, always a transformation. 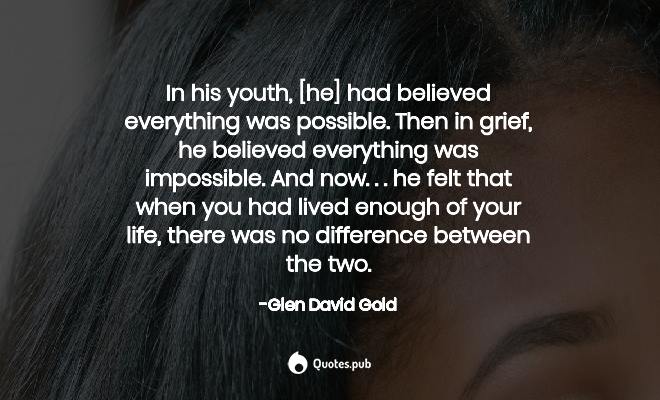 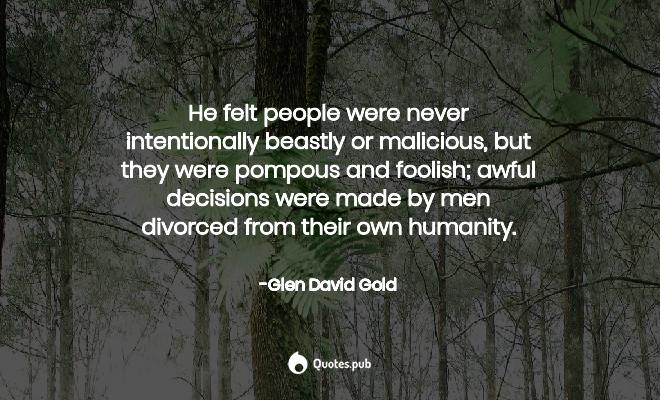 He felt people were never intentionally beastly or malicious, but they were pompous and foolish; awful decisions were made by men divorced from their own humanity. 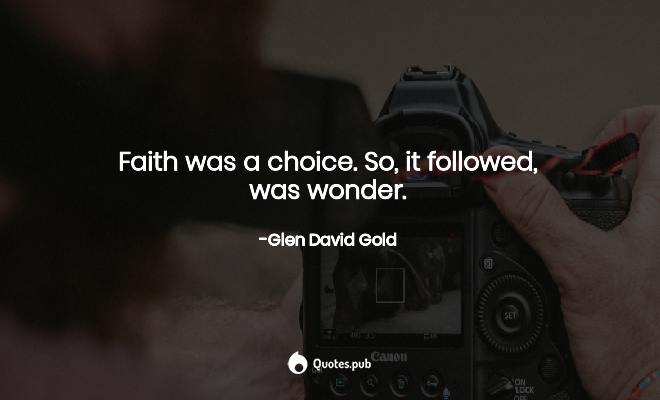 Faith was a choice. So, it followed, was wonder.

Download
We know how ninety-nine percent of the universe works," he told Carter shortly after they met, "and that's the clockworks, that's what we build with. But the other one percent makes the clockworks wind down. That's inertia. No one knows how that works, but it does. It's that one perce . . . Read more 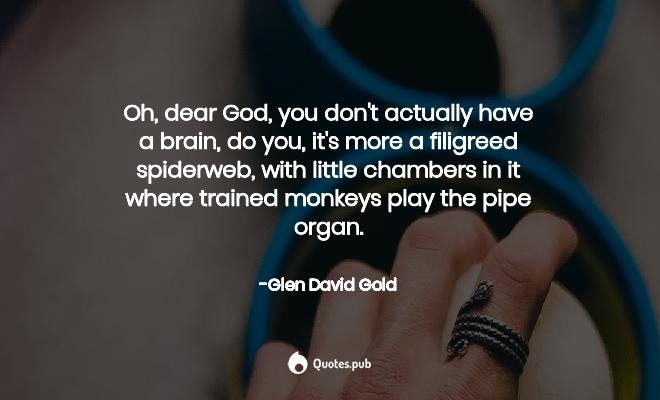 Oh, dear God, you don't actually have a brain, do you, it's more a filigreed spiderweb, with little chambers in it where trained monkeys play the pipe organ. 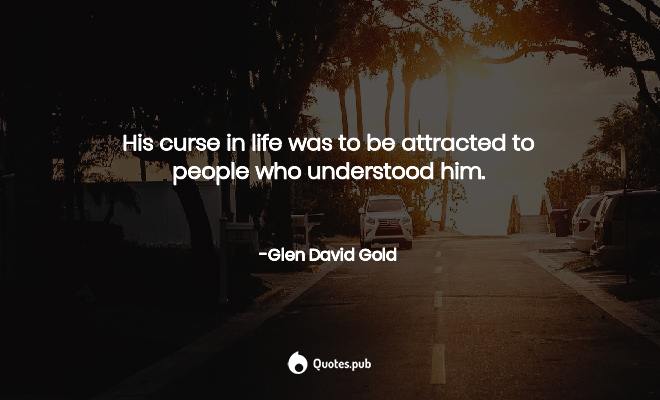 His curse in life was to be attracted to people who understood him. 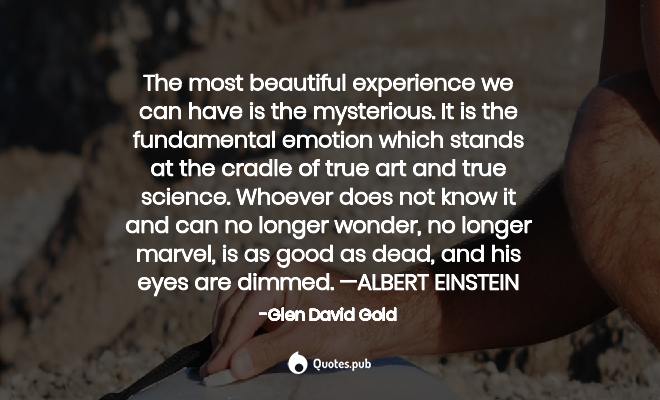 The most beautiful experience we can have is the mysterious. It is the fundamental emotion which stands at the cradle of true art and true science. Whoever does not know it and can no longer wonder, no longer marvel, is as good as dead, and his eyes are dimmed. —ALBERT EINSTEIN