Down on his luck, [the screenwriter] Michael Arlen went to New York in 1944. To drown his sorrows he paid a visit to the famous restaurant “21.” In the lobby, he ran into Sam Goldwyn, who offered the somewhat impractical advice that he should buy racehorses. At the bar Arlen met Louis B. Mayer, an old acquaintance, who asked him what were his plans for the future. “I was just talking to Sam Goldwyn ...” began Arlen. “How much did he offer you? ”interrupted Mayer. “Not enough,” he replied evasively. “Would you take fifteen thousand for thirty weeks?” asked Mayer. No hesitation this time. “Yes,” said Arlen. 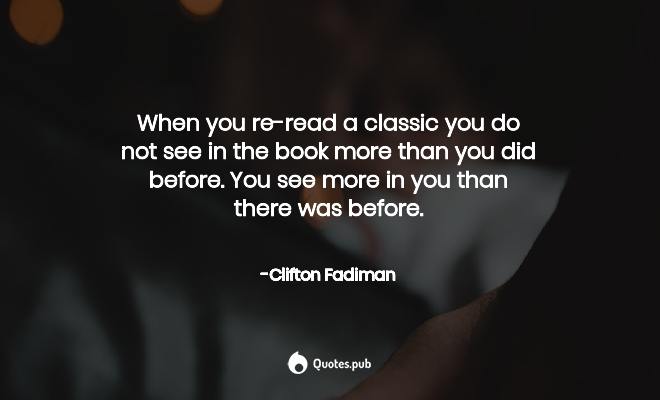 When you re-read a classic you do not see in the book more than you did before. You see more in you than there was before. 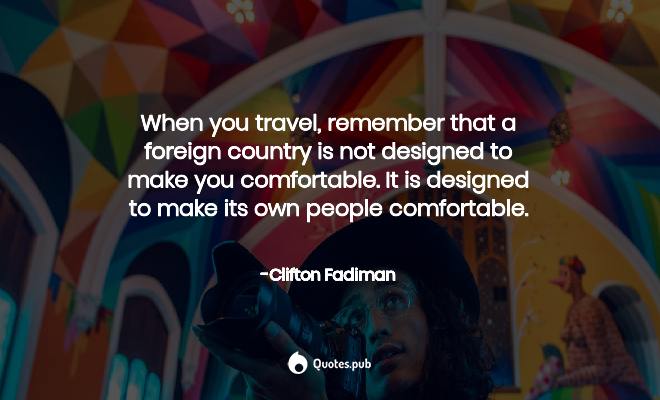 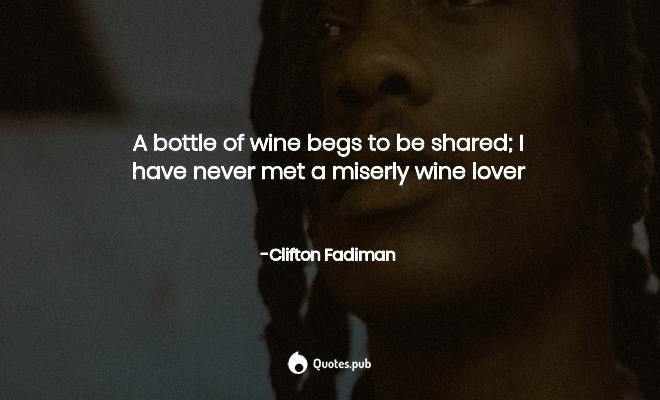 A bottle of wine begs to be shared; I have never met a miserly wine lover 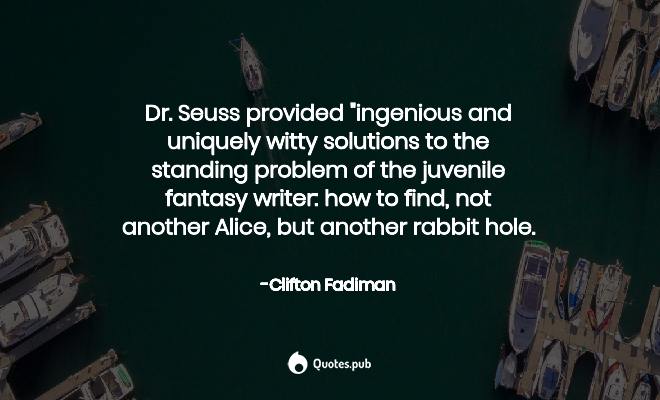 Dr. Seuss provided "ingenious and uniquely witty solutions to the standing problem of the juvenile fantasy writer: how to find, not another Alice, but another rabbit hole. 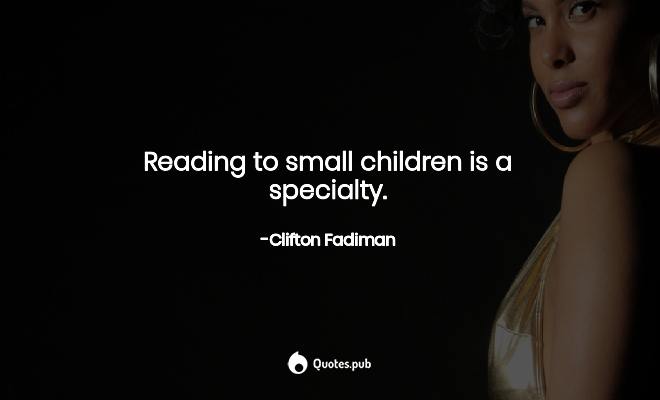 Reading to small children is a specialty. 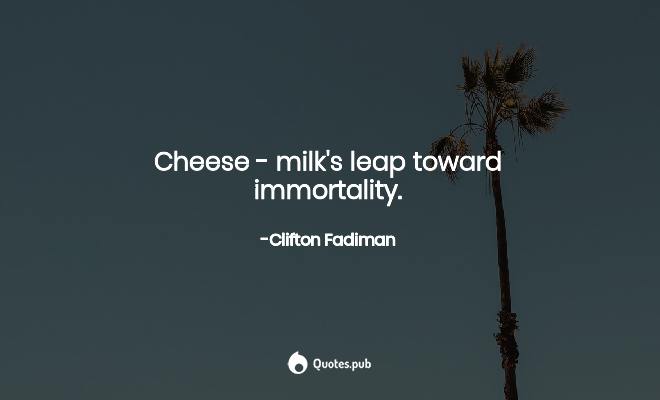 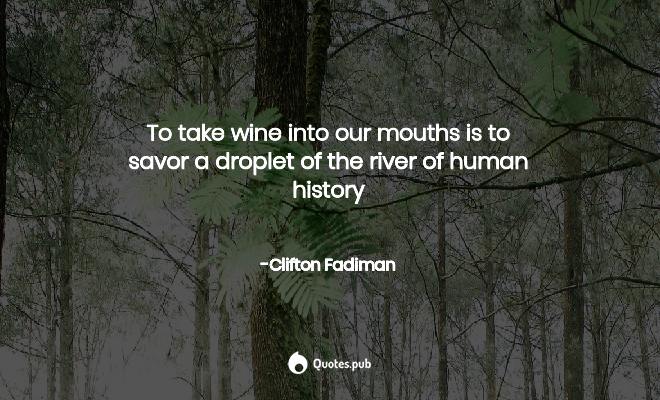 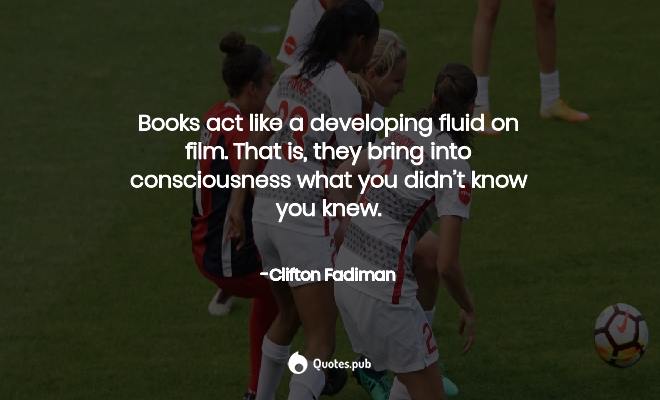 Books act like a developing fluid on film. That is, they bring into consciousness what you didn’t know you knew.