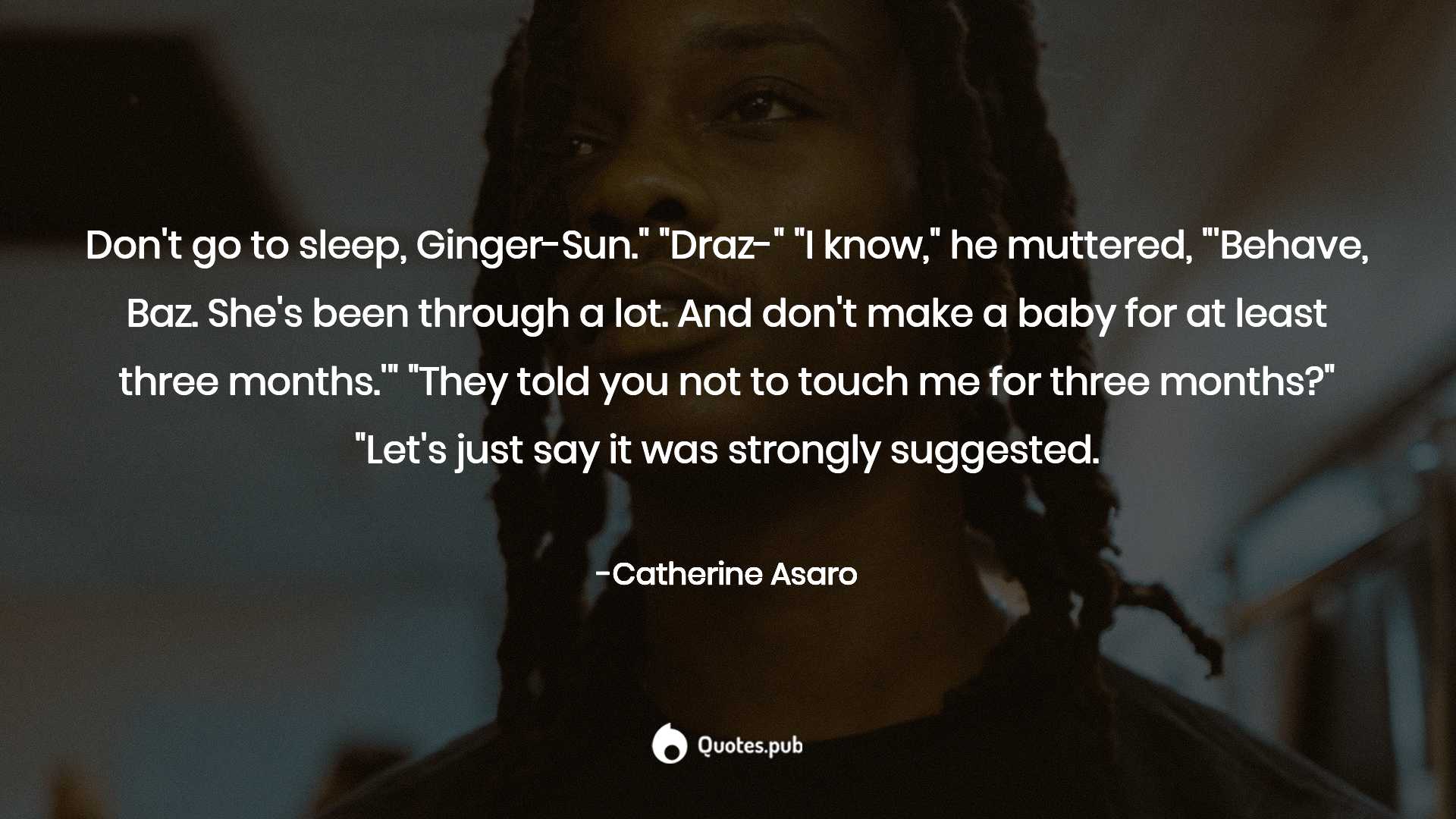 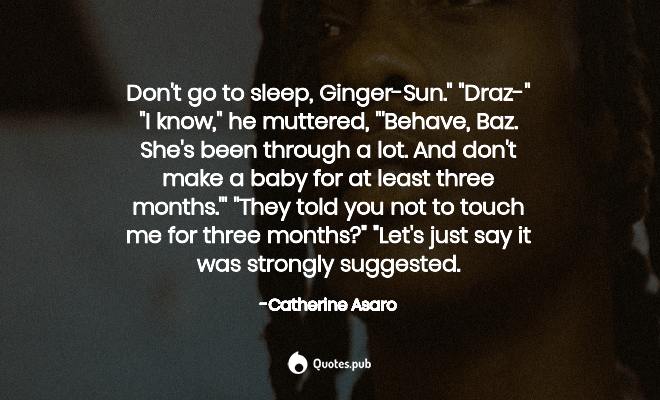 Don't go to sleep, Ginger-Sun." "Draz-" "I know," he muttered, "'Behave, Baz. She's been through a lot. And don't make a baby for at least three months.'" "They told you not to touch me for three months?" "Let's just say it was strongly suggested. 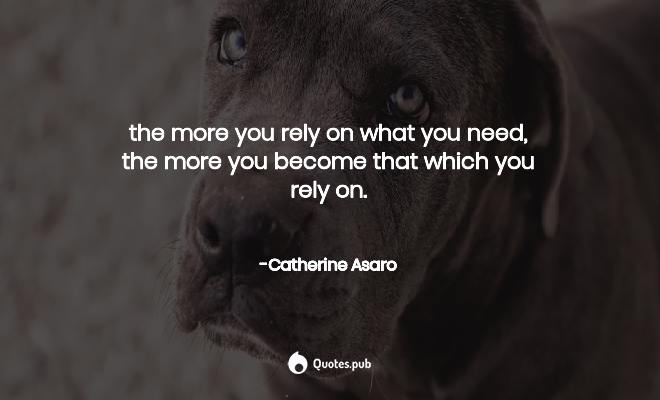 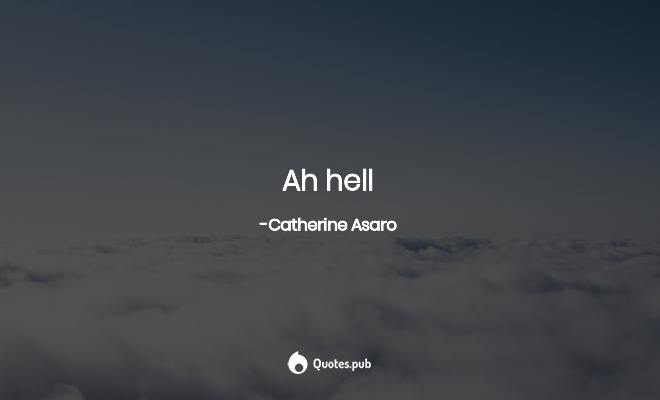 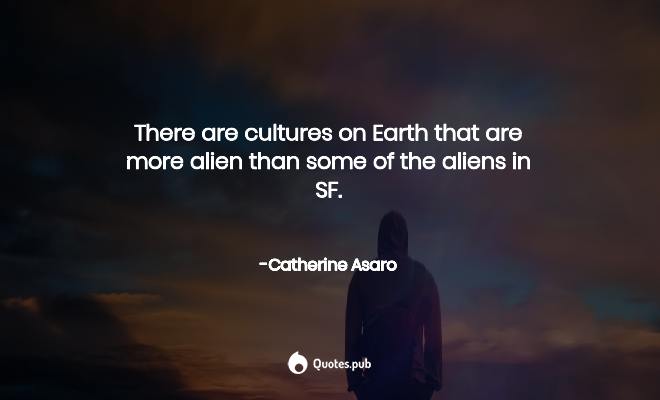 There are cultures on Earth that are more alien than some of the aliens in SF. 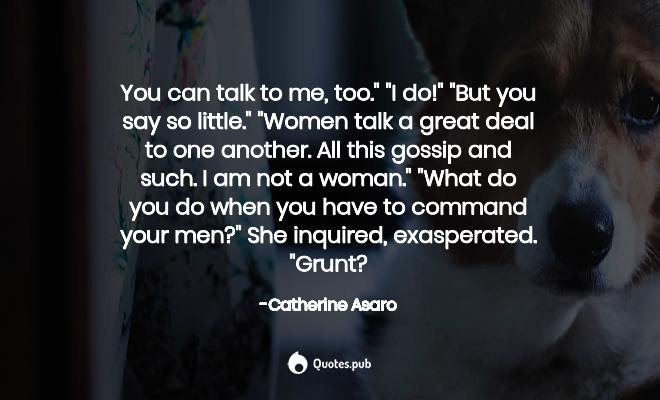 You can talk to me, too.""I do!""But you say so little.""Women talk a great deal to one another. All this gossip and such. I am not a woman.""What do you do when you have to command your men?" She inquired, exasperated. "Grunt?

Download
On this planet, as on the eight before, Maya earned her living in the risky profession of providing reproductive services. Every planet was different, it seemed, except that on all of them women wanted something that was forbidden. What they wanted varied: here, it was babies. Maya di . . . Read more 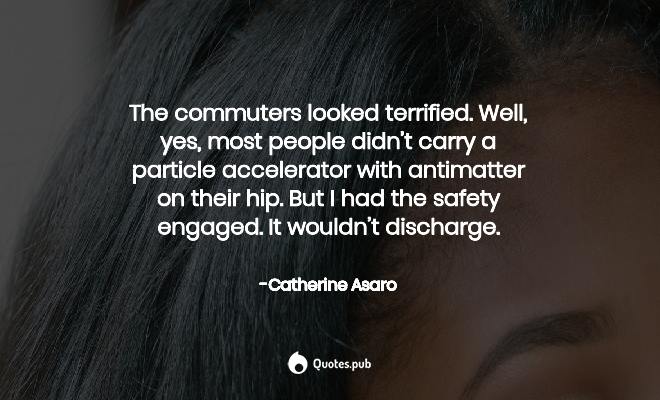 The commuters looked terrified. Well, yes, most people didn’t carry a particle accelerator with antimatter on their hip. But I had the safety engaged. It wouldn’t discharge. 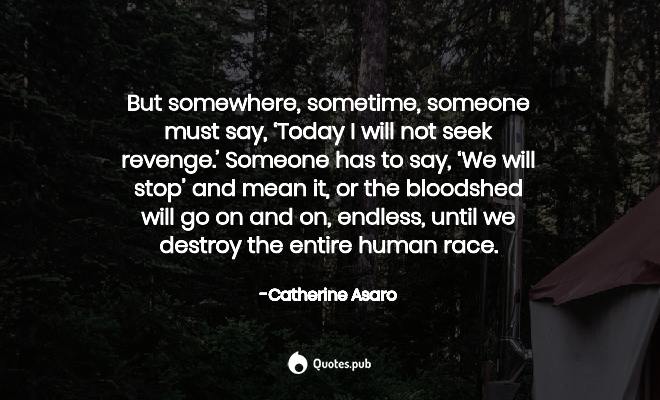 But somewhere, sometime, someone must say, ‘Today I will not seek revenge.’ Someone has to say, ‘We will stop’ and mean it, or the bloodshed will go on and on, endless, until we destroy the entire human race.