Doctrinal formulae are neither a set of neat definitions nor some sort of affront to the free-thinking soul; they are words that tell us enough truth to bring us to the edge of speech, and words that sustain enough common life to hold us there together in worship and mutual love... I learned to rethink Hegel and to grasp that what he was concerned with was not a system that could be projected on to some detached reality 'out there', but a habit of thinking that always sought to understand itself as a process of self-questioning and self-dissolution in the process of discovering *real* language - and thus real thinking. It is the energy of surpassing the settled individual self in the journey to truth... The Hegelian point (as I understand it) is that meaning does not come in the gaps between words or things, but in the way in which the structure and the surface of the world and speech can be so read and heard as to lead us into new and strange configurations of understanding - how words and things always deliver more than themselves, more than a series of objects and labels, and so both undermine and re-establish appearances. Hans Urs von Balthasar... developed an aesthetic of extraordinary depth in which some of the same themes may be discerned. His 'dramatic' construal of the world is meant to remind us that we do not start from intuitions of spiritual truth and then embody them in some way in practices and words. First we are addressed and engaged by what is utterly outside our capacity; we are forced towards new horizons. For Balthasar, this is how we establish on the firmest basis the recognition of the gap between what we can achieve or understand and what God makes known to us... God is free from obligation to our good deeds, free from confinement in our categories; God defines who he is by what he says and does, in revelation. 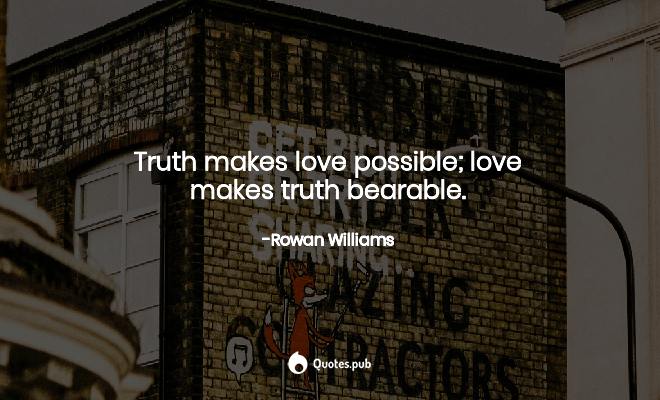 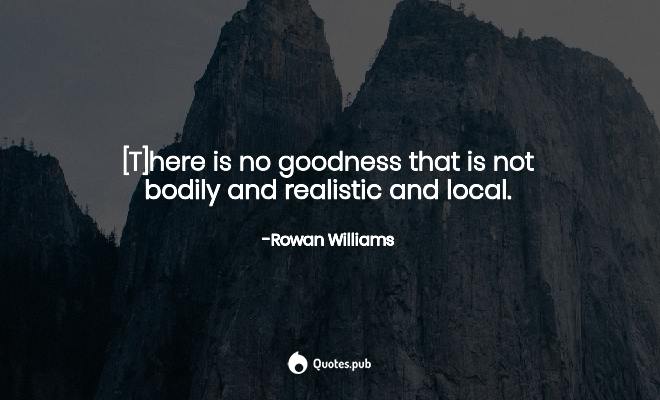 [T]here is no goodness that is not bodily and realistic and local.

Download
The Reformation was an attempt to put the Bible at the heart of the Church again--not to give it into the hands of private readers. The Bible was to be seen as a public document, the charter of the Church's life; all believers should have access to it because all would need to know th . . . Read more

Our present ecological crisis, the biggest single practical threat to our human existence in the middle to long term, has, religious people would say, a great deal to do with our failure to think of the world as existing in relation to the mystery of God, not just as a huge warehouse . . . Read more 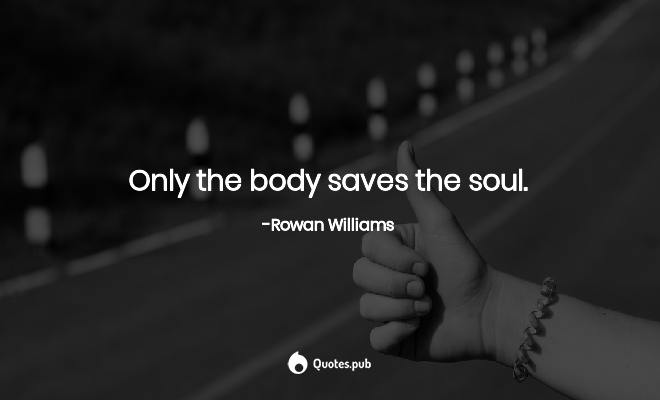 Only the body saves the soul. 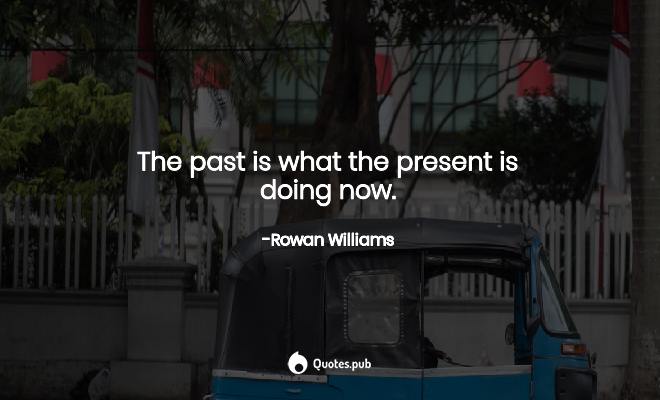 The past is what the present is doing now.

Download
[Knowing God]... call it love, yes, only that can sound too emotional, or call it faith, and that can sound too cerebral. And what is it? Both, and neither... [its] the decision to be faithful, the patient refusal of easy gratifications... of Jesus' prayer in Gethsemane and on the cro . . . Read more 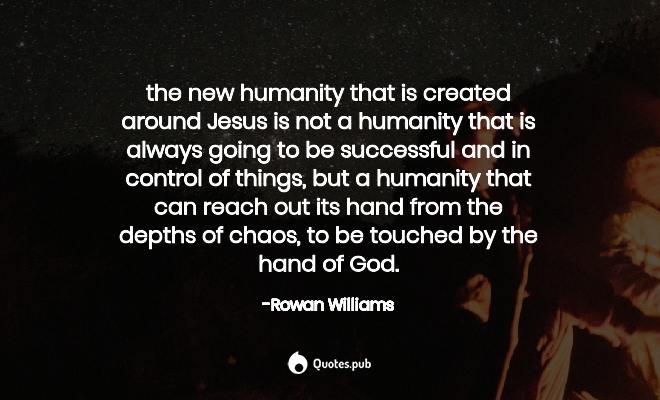