Do you sense a depression in the body of Christ in America, as if something is badly wrong? We’re losing influence within our culture as the anti-Christian sentiment grows, yet you’d never know it in most churches—the smoke, lights, loud music and preaching rolls on as if all is well…Too often people come to the church, are deeply disappointed and as a result are turned off from the gospel. The church promises solutions but only offers lip service. We’ve become excellent at giving people a show on Sunday but lousy at showing them how to actually live…I recently spoke with two businessmen friends about why it’s hard to find a good church. Both are successful financially and are passionate believers. On the surface, they’re what every pastor needs. Yet after being active in a local church, they both became disillusioned with what they saw and how they were treated. As they recounted stories of how pastors felt threatened by their powerful personalities and positions, I felt sorry for my friends (for never experiencing the community they sought) and for the insecure leaders they served. Countless other mature Christians have been so wounded by leadership that they stay home on Sunday and “go to church” by watching Charles Stanley or Jack Hayford. They get a good message, some good music and an opportunity to “tithe” to that ministry. Sometimes this is a transitional period. Too often it’s not. But this isn’t Christian community. Aren’t we supposed to assemble with other believers? Aren’t we supposed to bring a hymn or a Scripture or a prophetic word when we meet? In larger churches this need is met in small groups or in various ministries of the church. There are many examples of healthy churches where this happens. But too often it isn’t…Until this happens, people—like my businessmen friends—will feel as if they’re drifting. They’ll never really find their place in the body of Christ. And sooner or later, they will ‘vote with their feet’ by going somewhere else—or worse still, nowhere.

Too many Western believers still unconsciously view the church like a cruise ship, with a large, well-trained staff looking after every need. The church was never intended to be a cruise ship! It was always meant to be more like a fishing boat, with everyone working, everyone helping . . . Read more 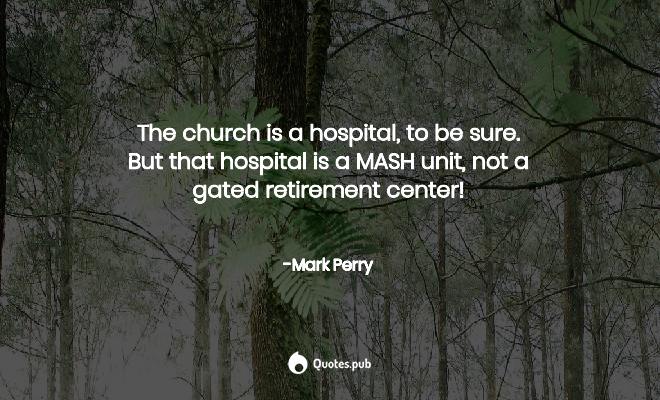 The church is a hospital, to be sure. But that hospital is a MASH unit, not a gated retirement center! 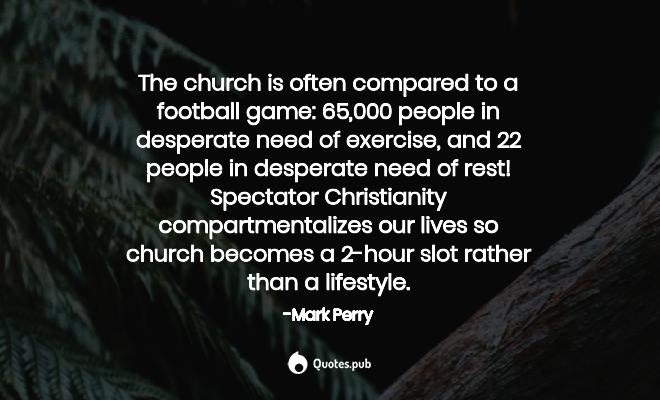 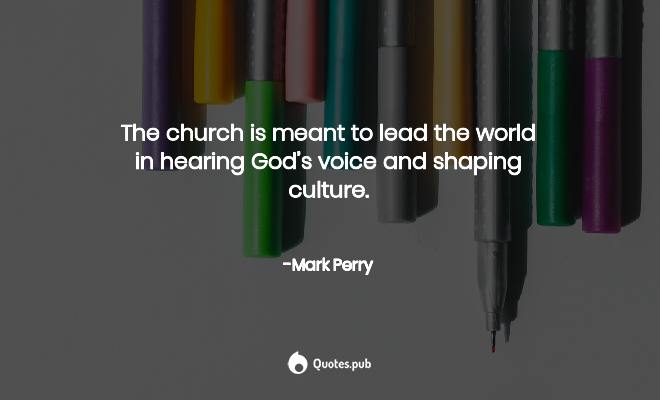 The church is meant to lead the world in hearing God’s voice and shaping culture. 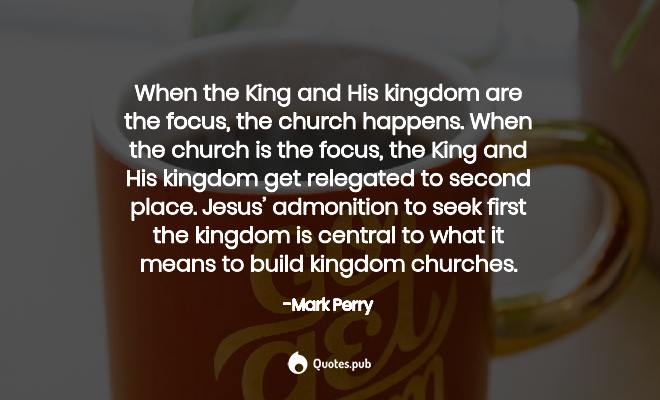 Download
One of the primary reasons the Western church has lost its surprise, spontaneity, and power is because of our propensity to measure everything. We count people, dollars, empty chairs, full chairs, small groups, parking spaces, minutes on the clock, graduates from our programs, and so . . . Read more 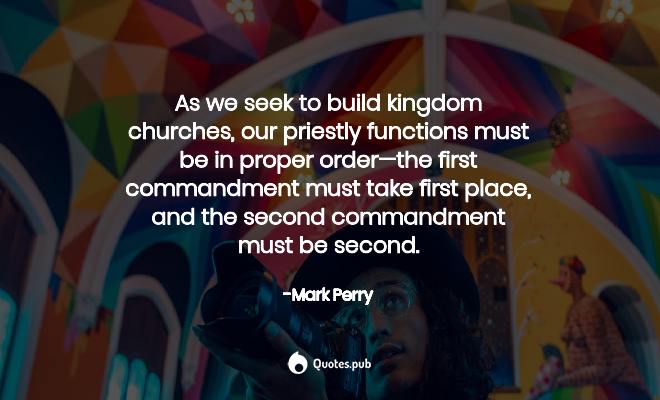 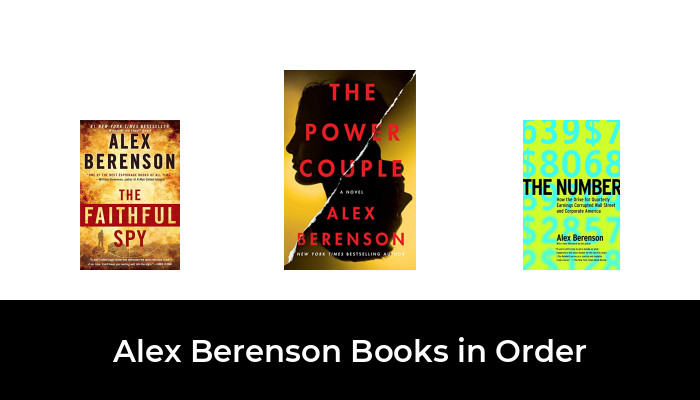 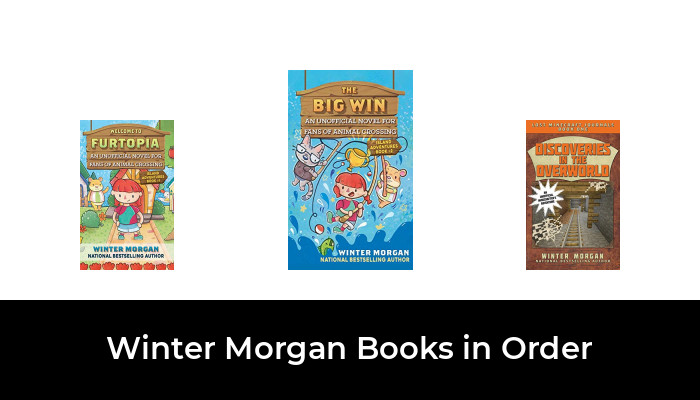 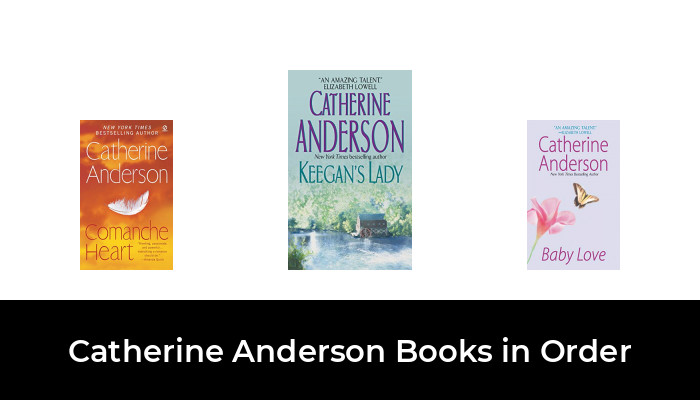