Deng explained to his hosts that he had come to Japan for three reasons: to exchange documents ratifying the Treaty of Peace and Friendship; to express China's appreciation to Japanese friends who in recent decades had dedicated themselves to improving Sino-Japanese relations; and like Xu Fu, to find a “secret magic drug.” Japanese listeners laughed, for they were familiar with the story of Xu Fu, who, 2,200 years earlier, on behalf of Emperor Qin, had been dispatched to Japan to find a drug that would bring eternal life. Deng went on to explain that what he really meant by the “magic drug” was the secret of how to modernize. He said he wanted to learn about modern technology and management.

Topics : Deng Xiaoping and the Transformation of China Quotes

If there is one leader to whom most Chinese people express gratitude for improvements in their daily lives, it is Deng Xiaoping. Did any other leader in the twentieth century do more to improve the lives of so many? Did any other twentieth-century leader have such a large and lasting . . . Read more 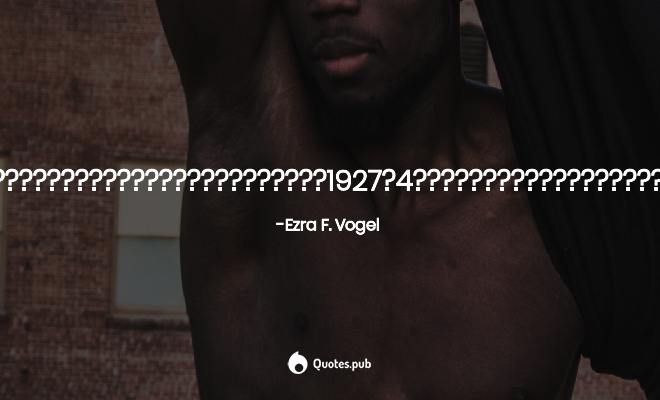 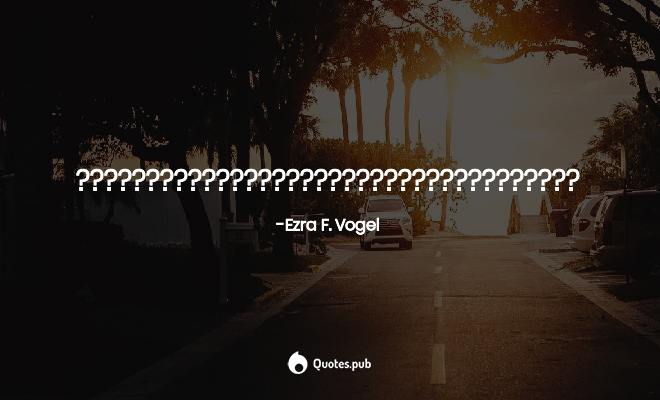 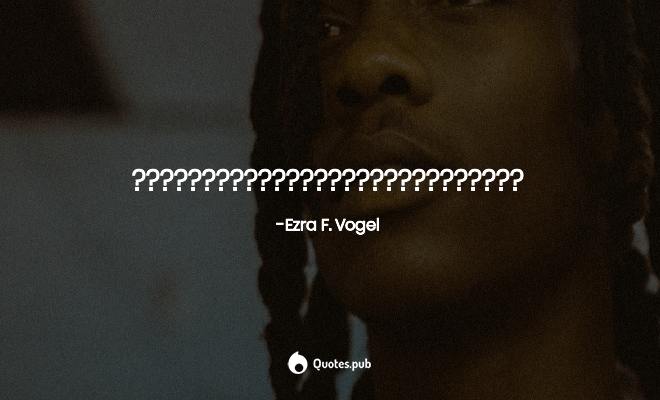 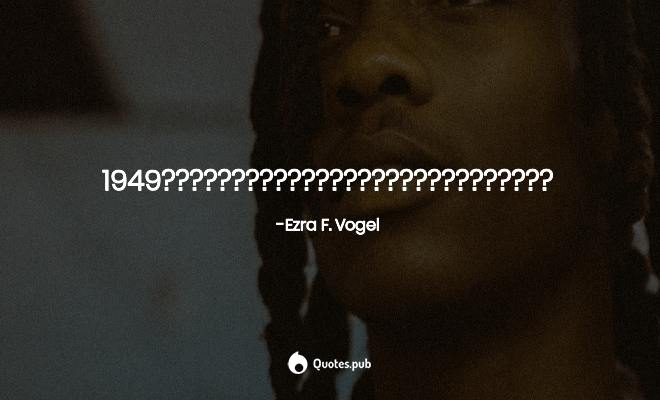 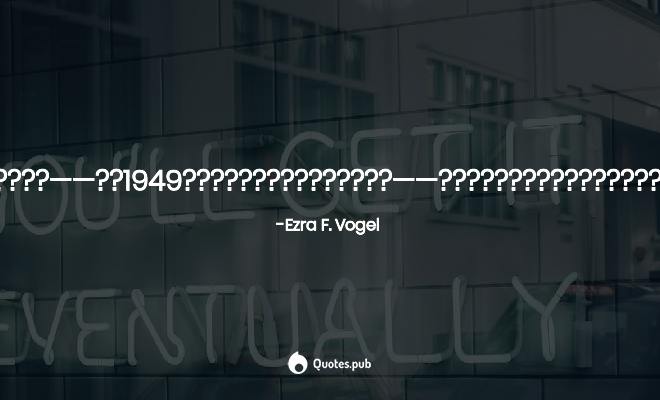 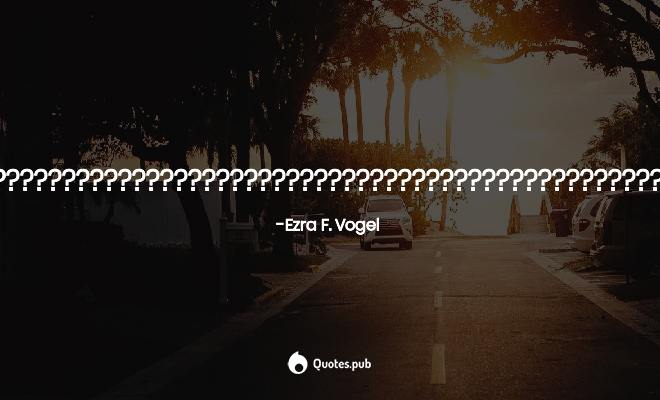