Colorful demonstrations and weekend marches are vital but alone are not powerful enough to stop wars. Wars will be stopped only when soldiers refuse to fight, when workers refuse to load weapons onto ships and aircraft, when people boycott the economic outposts of Empire that are strung across the globe.

To love. To be loved. To never forget your own insignificance. To never get used to the unspeakable violence and the vulgar disparity of life around you. To seek joy in the saddest places. To pursue beauty to its lair. To never simplify what is complicated or complicate what is simple . . . Read more 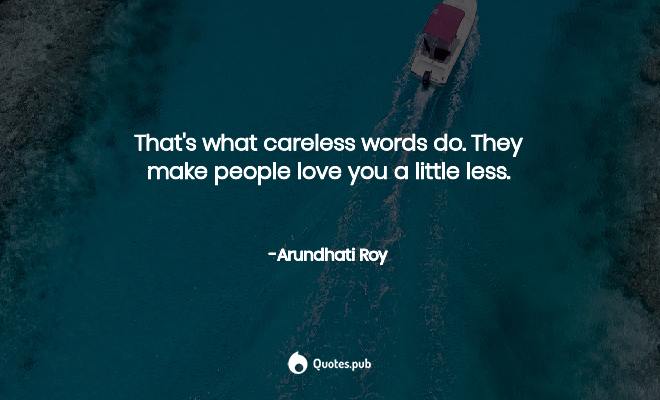 That's what careless words do. They make people love you a little less. 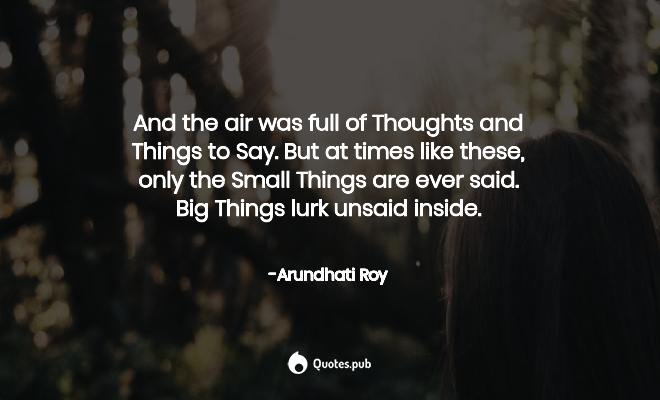 And the air was full of Thoughts and Things to Say. But at times like these, only the Small Things are ever said. Big Things lurk unsaid inside. 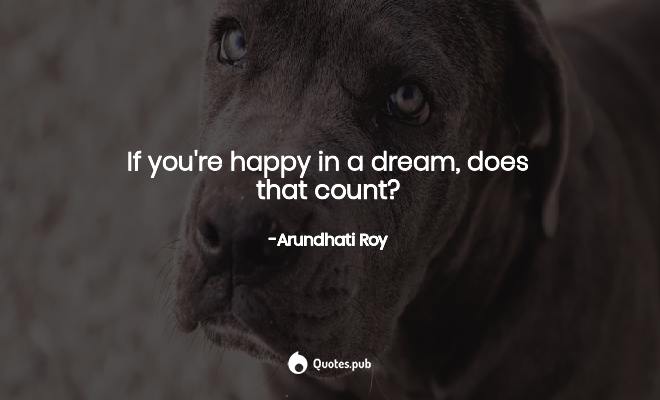 If you're happy in a dream, does that count? 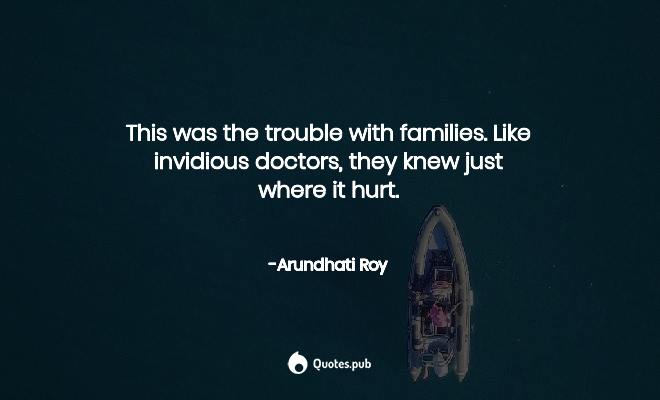 This was the trouble with families. Like invidious doctors, they knew just where it hurt. 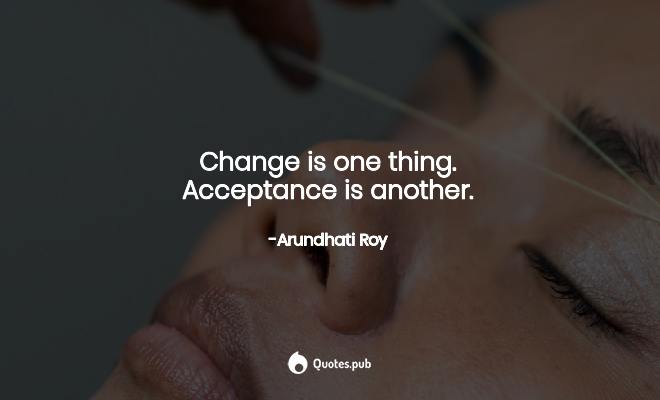 Change is one thing. Acceptance is another.

She wore flowers in her hair and carried magic secrets in her eyes. She spoke to no one. She spent hours on the riverbank. She smoked cigarettes and had midnight swims...