Christianity is a creed embraced by billions, but rarely chosen by anyone. The same is true of Islam, whose followers now make up about one-fifth of the world’s population of sex billion people. Jews are racially born into their religion. Today we have utterly forgotten that heresy derives from the Greek heraisthai, “to choose.” To be heretical means to have choices and not be forced or obligated to believe what one is told to believe. A heretic is free to choose what to believe, or not to believe.

Topics : Not in His Image: Gnostic Vision Quotes Sacred Ecology Quotes and the Future of Belief Quotes

The altars, pillars, and idols condemned by Yahweh were placed in groves of trees. The name of the Canaanite goddess Asteroth means “sacred tree,” although this translation is redundant because all trees were sacred to the ancient people of the Near East and Europa. Trees were rev . . . Read more 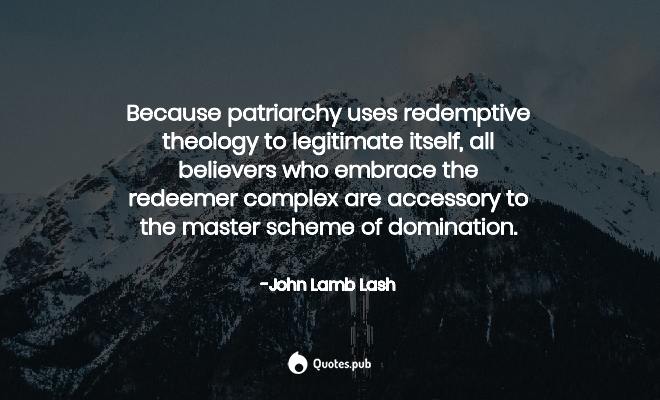 Because patriarchy uses redemptive theology to legitimate itself, all believers who embrace the redeemer complex are accessory to the master scheme of domination. 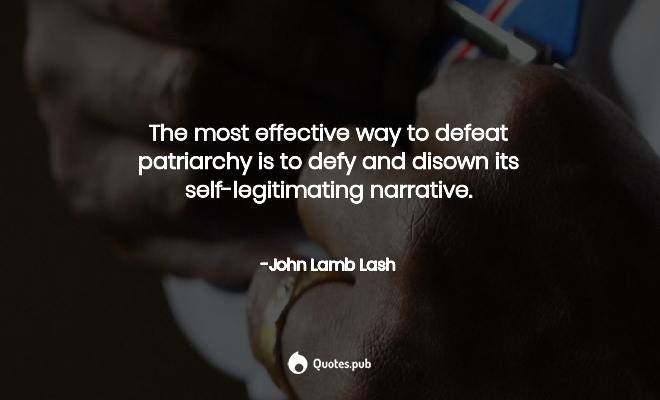 The most effective way to defeat patriarchy is to defy and disown its self-legitimating narrative. 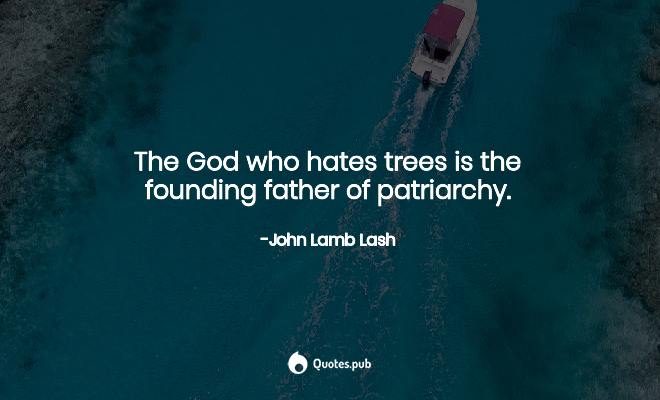 The God who hates trees is the founding father of patriarchy. Who really needs to be commanded to love? Anyone who has loved anything in life, be it another person, an animal, a place in nature, a work of art—whatever—knows that love comes by its own power. It cannot and need not be commanded.

Download
From its inception patriarchy has relied on salvation narrative to underwrite its program of genocide, ecocide, sexual repression, child abuse, social domination, and spiritual control. This script works beautifully for the dominator agenda because it was deliberately written for it. . . . Read more 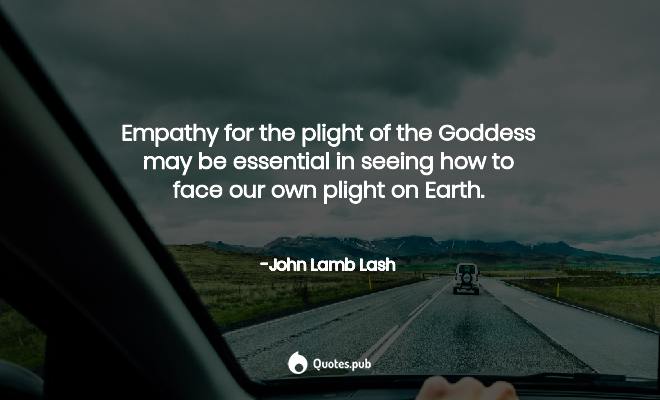 Empathy for the plight of the Goddess may be essential in seeing how to face our own plight on Earth.