Chic, is first, when you don't have to prove you have money, either because you have a lot and it doesn't matter or because you don't have any and it doesn't matter. Chic is not aspirational. Chic is the most impossible thing to define. Luxury is a humorless thing, largely, and when humor happens in luxury it happens involuntarily. Chic is all about humor. Which means chic is about intelligence. And there has to be oddness-- most luxury is conformist, and chic cannot be. Chic must be polite and not incommode others, but within that it can be as weird as it wants.

Fuel for Life Men (Diesel) ★ ★ ★ ★ modern fougère The name sounds like a lottery for guys trying to ignore Prius ads, and the bottle, wrapped in a zippered, stitched distressed-canvas bag, conjures up third-world labor making frivolous objects for the idle rich. After all tha . . . Read more 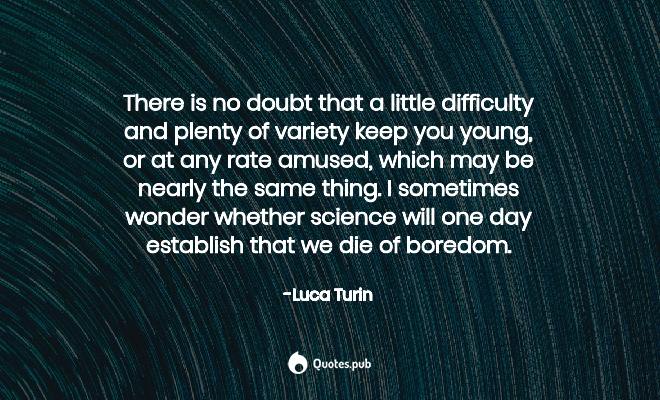 There is no doubt that a little difficulty and plenty of variety keep you young, or at any rate amused, which may be nearly the same thing. I sometimes wonder whether science will one day establish that we die of boredom.

Every child is at some point a small Perseus, and this infatuation with the dark and the lonely is for most people an acute condition, best caught early in life like mumps, and which seldom recurs. 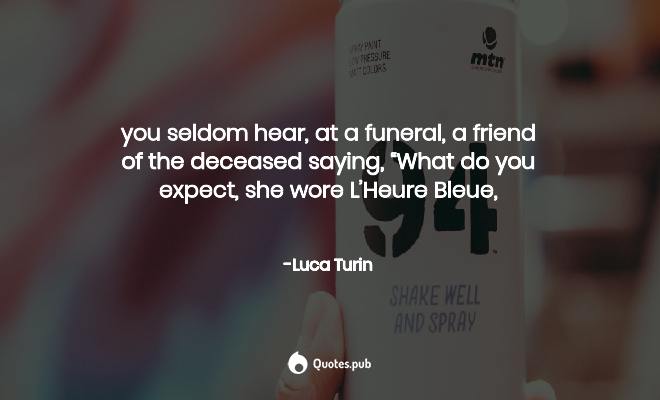 you seldom hear, at a funeral, a friend of the deceased saying, “What do you expect, she wore L’Heure Bleue, 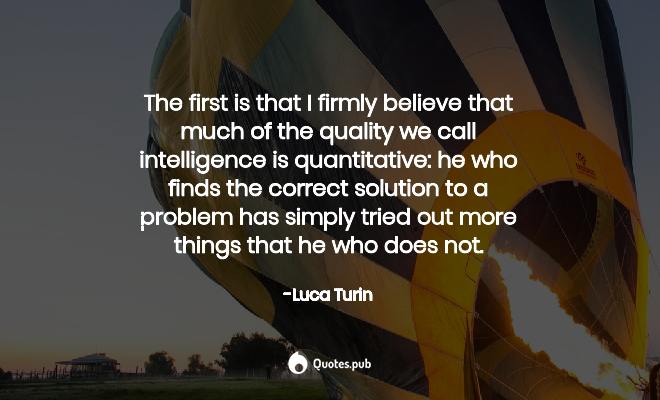 The first is that I firmly believe that much of the quality we call intelligence is quantitative: he who finds the correct solution to a problem has simply tried out more things that he who does not. 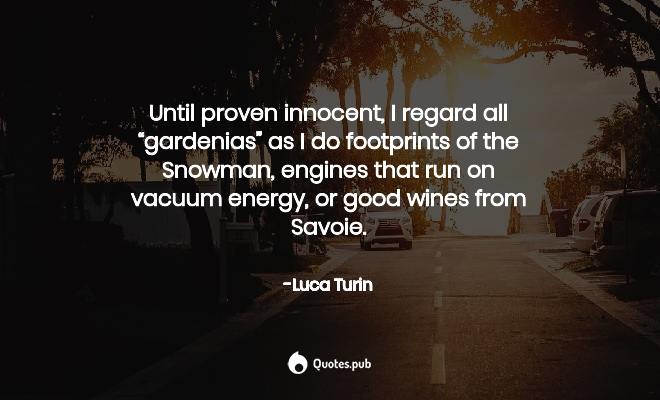 Until proven innocent, I regard all “gardenias” as I do footprints of the Snowman, engines that run on vacuum energy, or good wines from Savoie.