By the latter part of 1861 the War Department had taken over from the states the responsibility for feeding, clothing, and arming Union soldiers. But this process was marred by inefficiency, profiteering, and corruption. To fill contracts for hundreds of thousands of uniforms, textile manufacturers compressed the fibers of recycled woolen goods into a material called “shoddy.” This noun soon became an adjective to describe uniforms that ripped after a few weeks of wear, shoes that fell apart, blankets that disintegrated, and poor workmanship in general on items necessary to equip an army of half a million men and to create its support services within a few short months. 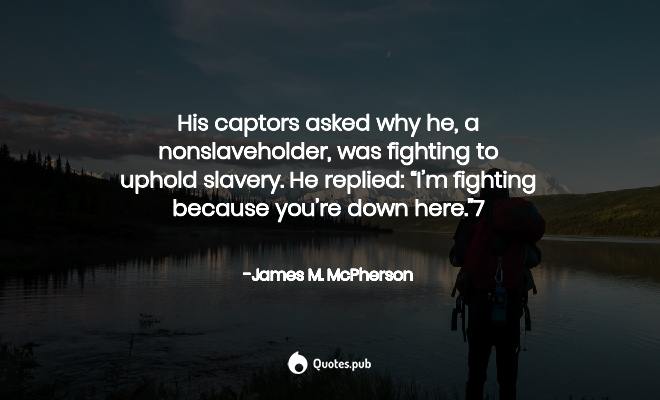 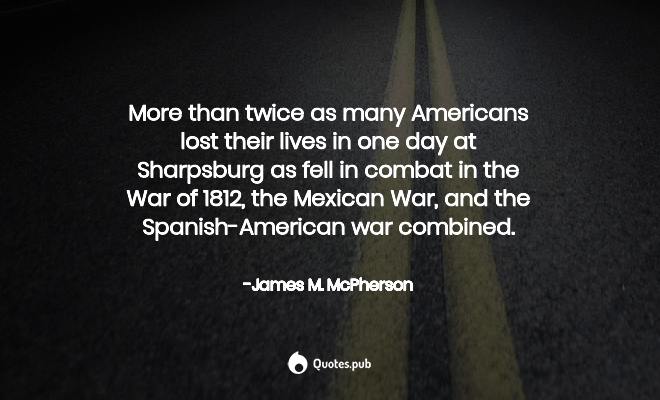 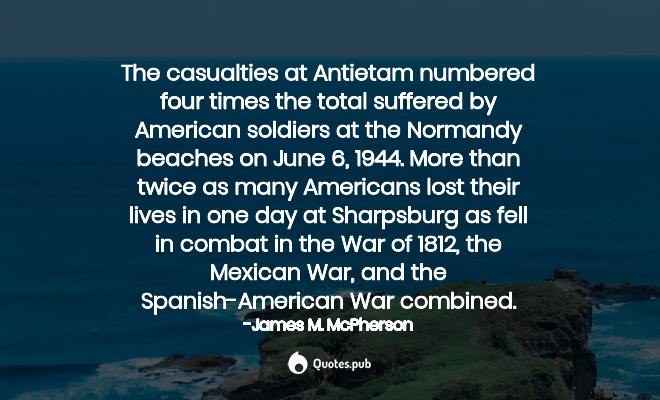