By the age of twelve, he was using the family typewriter to correspond with a number of well-known local geologists about the rock formations he had studied in Central Park. Not aware of his youth, one of these correspondents nominated Robert for membership in the New York Mineralogical Club, and soon thereafter a letter arrived inviting him to deliver a lecture before the club. Dreading the thought of having to talk to an audience of adults, Robert begged his father to explain that they had invited a twelve-year-old. Greatly amused, Julius encouraged his son to accept this honor. On the designated evening, Robert showed up at the club with his parents, who proudly introduced their son as “J. Robert Oppenheimer.” The startled audience of geologists and amateur rock collectors burst out laughing when he stepped up to the podium; a wooden box had to be found for him to stand on so that the audience could see more than the shock of his wiry black hair sticking up above the lectern. Shy and awkward, Robert nevertheless read his prepared remarks and was given a hearty round of applause. Julius

Khalid al-Hassan, the PLO’s virtual foreign minister at the time, later explained to the British journalist Alan Hart, “I was opposed to the playing of the terror card. But I have to tell you something else. Those of our Fatah colleagues who did turn to terror were not mindless cr . . . Read more

He was, in fact, an immensely human figure, as talented as he was complex, at once brilliant and naïve, a passionate advocate for social justice and a tireless government adviser whose commitment to harnessing a runaway nuclear arms race earned him powerful bureaucratic enemies. As h . . . Read more 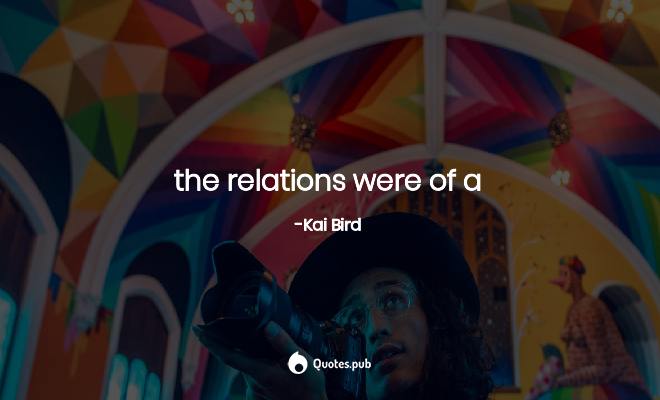 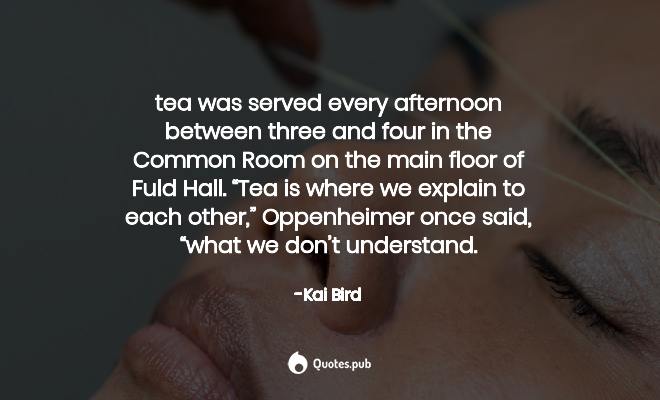 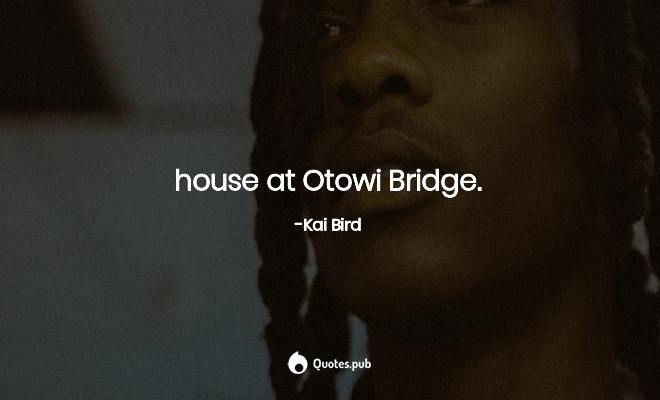