By the 1820s American drinking was out of control. Children drank before school, during school at recess, and after school. Farmers had jugs stashed at the end of every row in their fields. Factories featured frequent drinking breaks. Meals were washed down with applejack. Workers invariably headed for the bar on payday long before they thought of going home to spend the money on their families’ needs. The whole country was more or less living under the influence, farming under the influence, and even studying under the influence. In 1820, the average amount an individual drank in one day was more than three times the average today.119 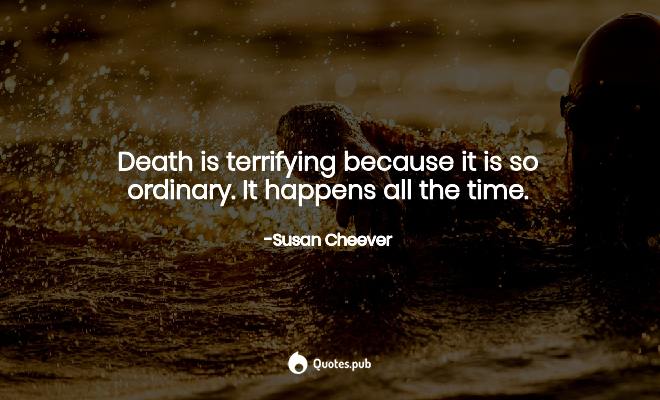 Death is terrifying because it is so ordinary. It happens all the time.

Download
Psychological studies have recently shown that adversity can be a more powerful motivator than support. Successful people often remember being told that they could not do what they have, in fact, done brilliantly. Stubbornness drove them. Their parents or teachers have told them they . . . Read more 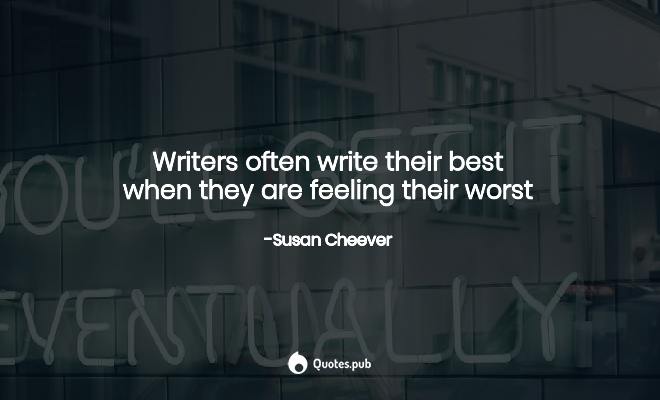 Writers often write their best when they are feeling their worst 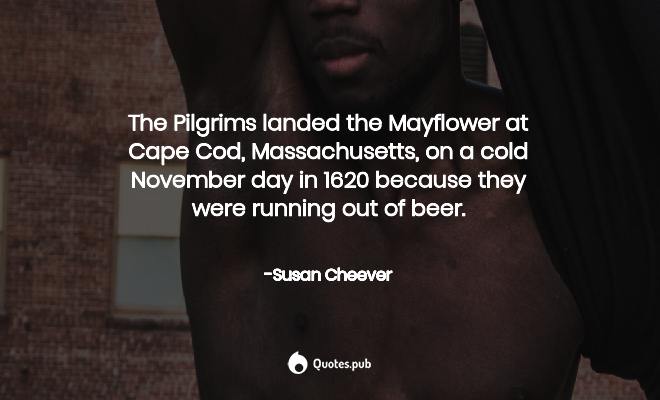 The Pilgrims landed the Mayflower at Cape Cod, Massachusetts, on a cold November day in 1620 because they were running out of beer. 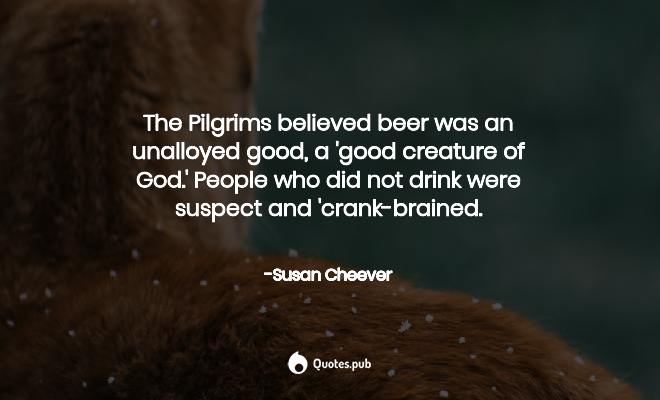 The Pilgrims believed beer was an unalloyed good, a 'good creature of God.' People who did not drink were suspect and 'crank-brained. 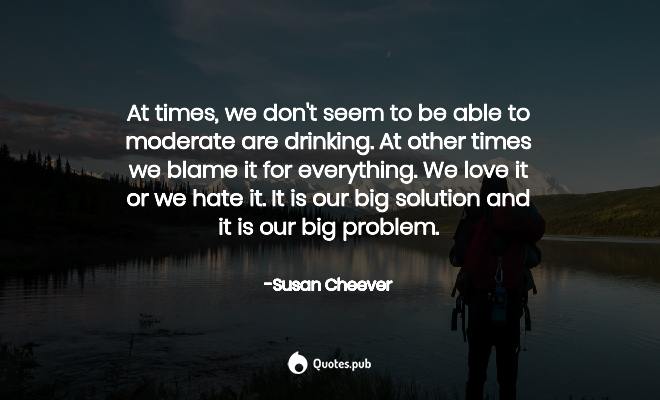 At times, we don't seem to be able to moderate are drinking. At other times we blame it for everything. We love it or we hate it. It is our big solution and it is our big problem. 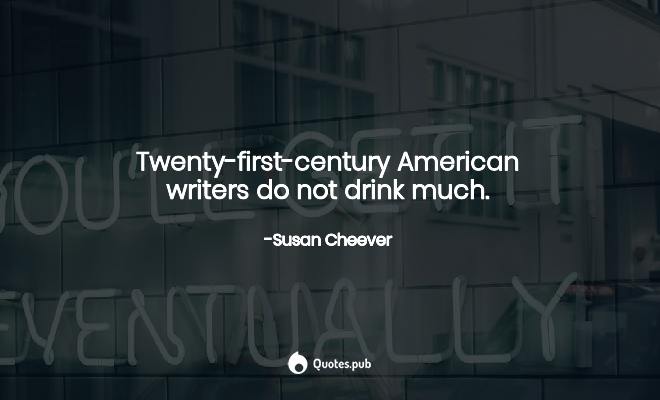 Twenty-first-century American writers do not drink much. 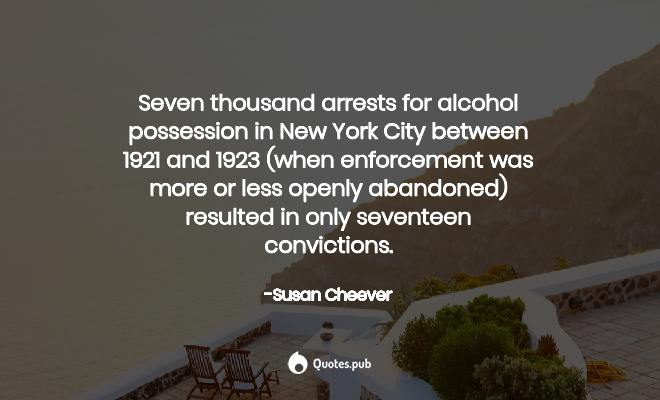 Seven thousand arrests for alcohol possession in New York City between 1921 and 1923 (when enforcement was more or less openly abandoned) resulted in only seventeen convictions. 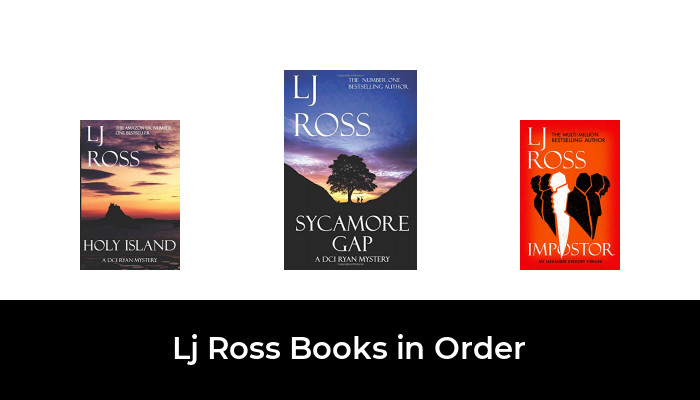 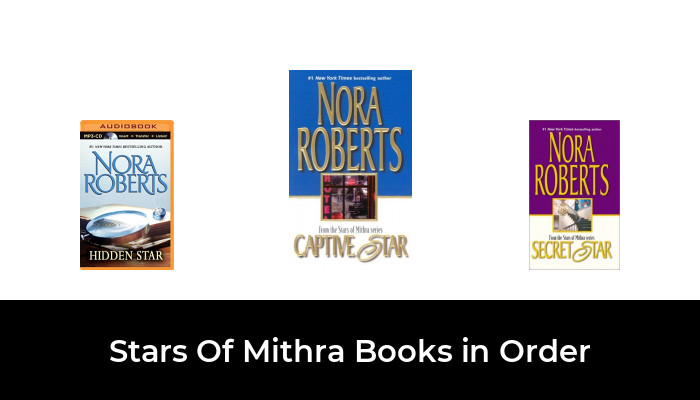 Stars Of Mithra Books in Order 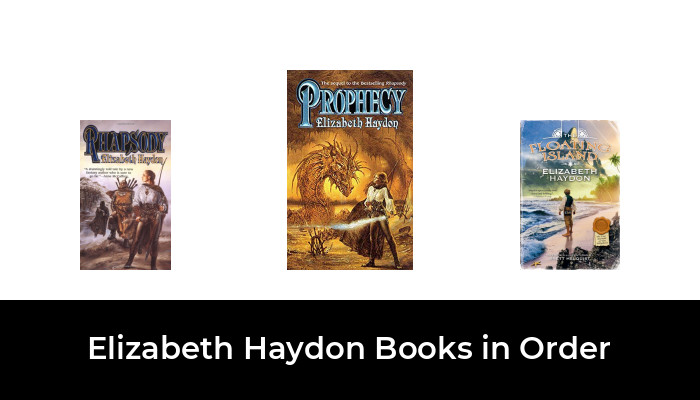