But sometimes...sometimes I wake with a mad thought in my head: What if that boy's life mattered as much as anyone else's, even Caesar's? What if I were offered a choice: to doom that boy to the misery of his fate, or to spare him, and by doing so, to wreck all Caesar's ambitions? I'm haunted by that thought - which is ridiculous! It's self-evident that Caesar matters infinitely more than that Gaulish boy; one stands poised to rule the world, and the other is a miserable slae, if he even still lives. Some men are great, others are insignificant, and it behooves those of us who are in-between to ally ourselves with the greatest and to despise the smallest. To even begin to imagine that the Gaulish boy maters as much as Caesar is to presume that some mystical quality resides in every man and makes his life equal to that of any other, and surely the lesson life teaches us is quite the opposite! In stength and intellect, men are anything but equal, and the gods lavish their attention on some more than on others.

Men like Caesar and Pompey--they're not heroes, Meto. They're monsters. They call their greed and ambition "honour," and to satisfy their so-called honour they'll tear the world apart. But who am I to judge them? Every man does what he must, to protect his share of the world. What's t . . . Read more 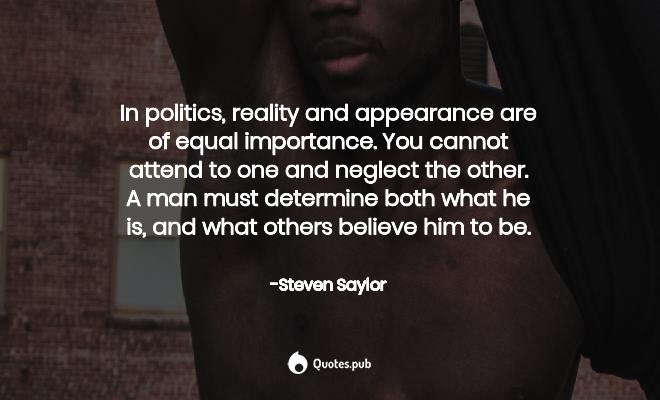 In politics, reality and appearance are of equal importance. You cannot attend to one and neglect the other. A man must determine both what he is, and what others believe him to be. 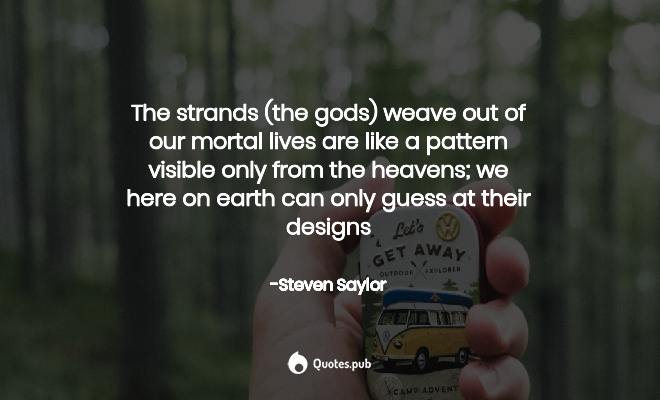 The strands (the gods) weave out of our mortal lives are like a pattern visible only from the heavens; we here on earth can only guess at their designs 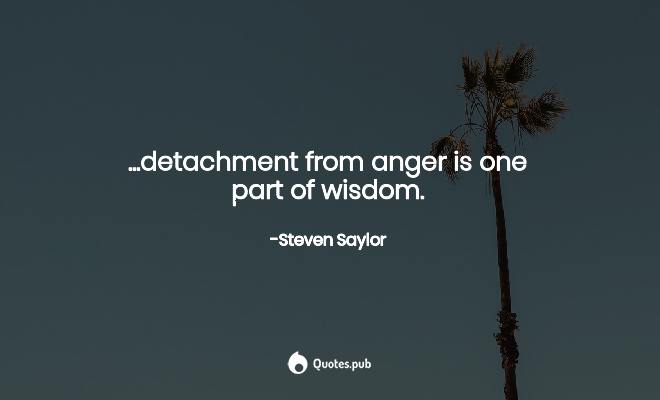 ...detachment from anger is one part of wisdom. 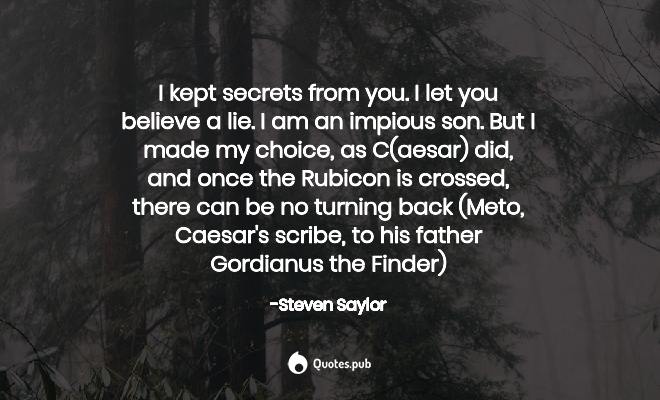 I kept secrets from you. I let you believe a lie. I am an impious son. But I made my choice, as C(aesar) did, and once the Rubicon is crossed, there can be no turning back (Meto, Caesar's scribe, to his father Gordianus the Finder) 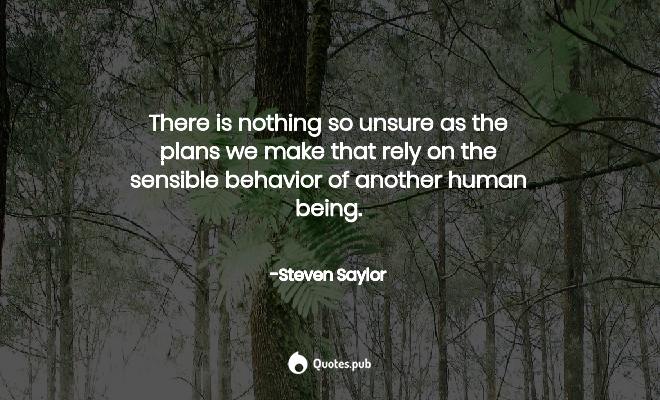 There is nothing so unsure as the plans we make that rely on the sensible behavior of another human being. 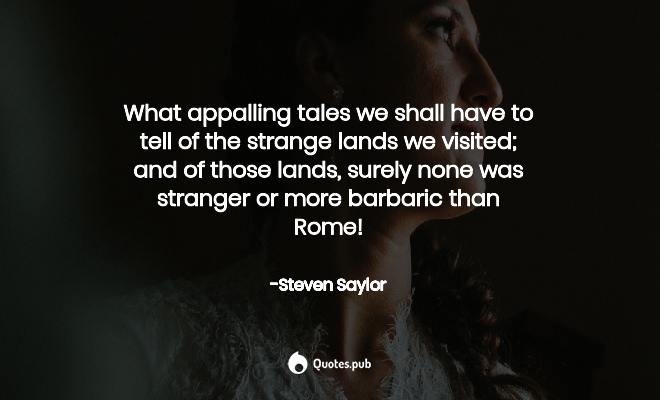 What appalling tales we shall have to tell of the strange lands we visited; and of those lands, surely none was stranger or more barbaric than Rome!

Download
When I was a boy, my grandfather taught me the list of kings: Romulus, Numa Pompilius, Tullus Hostilius, Ancus Marcius, Tarquinius the Elder, Servius Tullius. Tarquinius the Proud was to be the last, the very last, cast out and replaced forever by something called a republic. A mocker . . . Read more 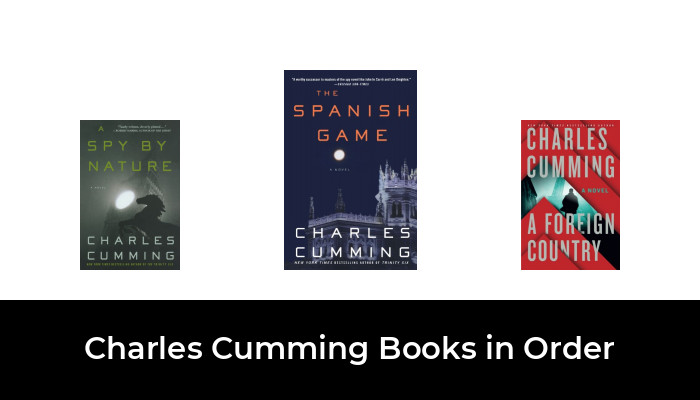 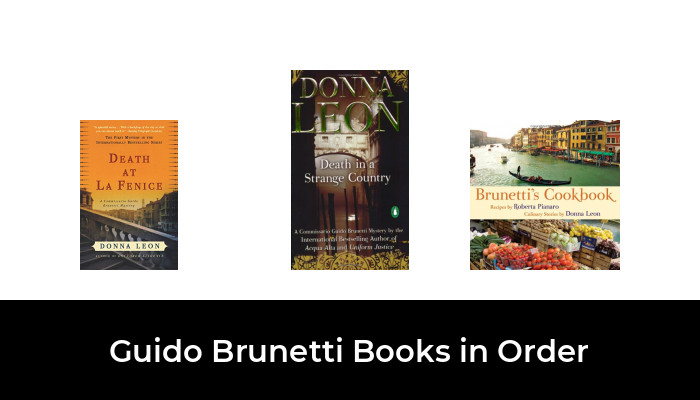 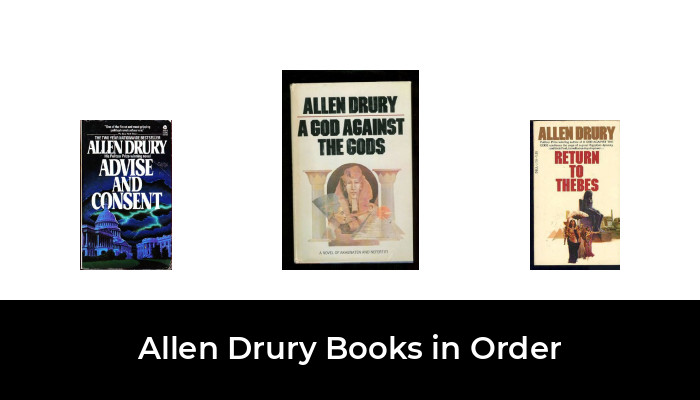 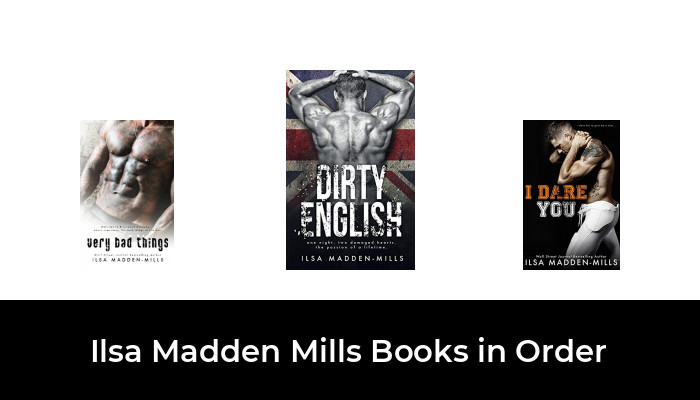